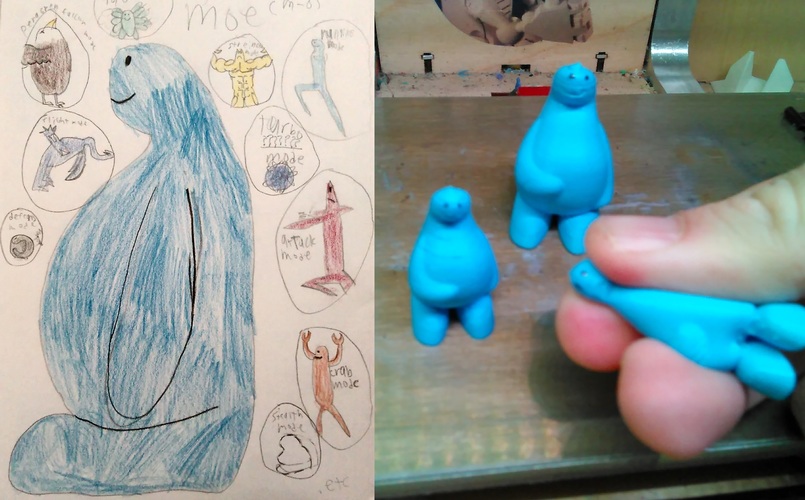 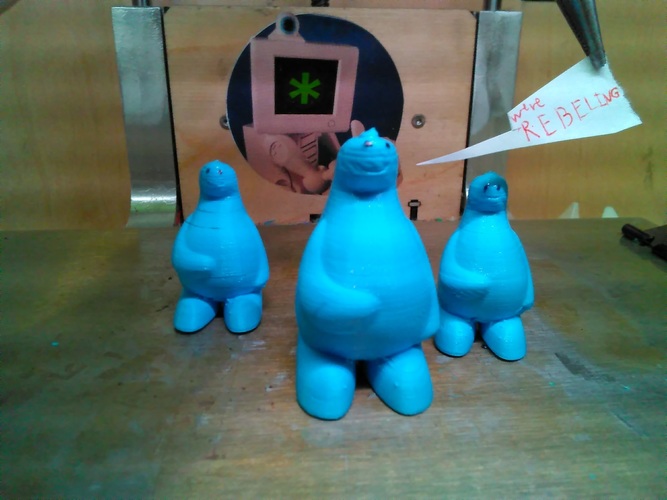 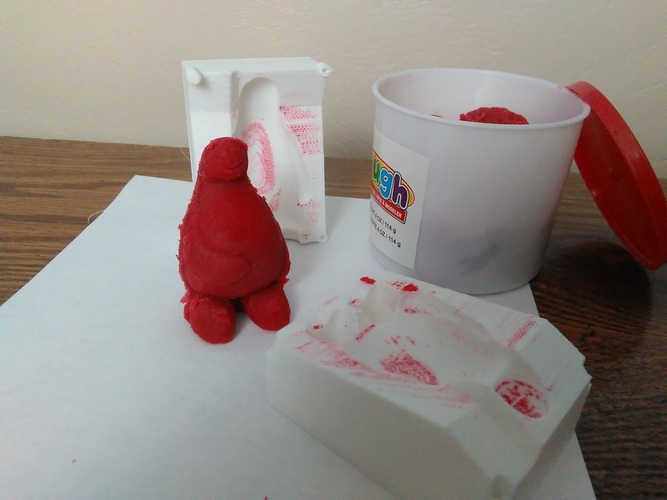 My second son designed this character and I brought it to life with 3D printing for him. His name is Moe. According to my son:

"He's a blue blob. Basically he's just a drawing that I once made that an evil wizard decided that he would torment me with and make him come to life. Although... Moe has been a good guy since the beginning of... well, my memory, since before I even thought of drawing him. So he came out, instead of being bad like the wizard intended he came out being good. Over time Moe's species kind of erupted and more of his species came into existence....

"He can change to different forms.... He has the power to change to millions of modes.... Moe, he likes to mess around with his modes and he makes a pun. So instead of saying '[random] mode' he says '[random] MOE'."

Moe was modeled during a livestream that ended up being a lot of pun. It was MOE fun than I expected.

Since Moe is a shape-shifter a moeld has been included so that he can be moedled in something malleable and his form can change. All models print without supports on FFF 3D printers. Moe is a great test print.

Recommended print settings: Print in PLA with a fan and no supports or raft at fine layer settings (>=0.1mm layers). 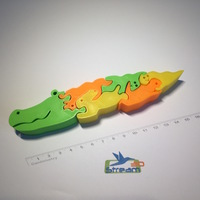 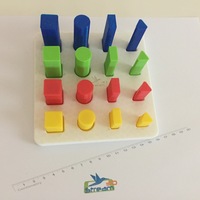 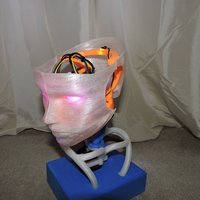 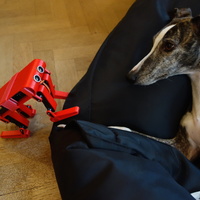 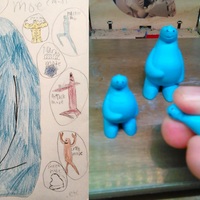 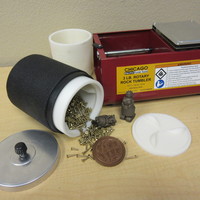 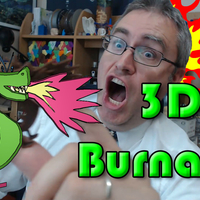 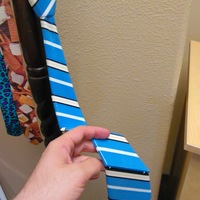