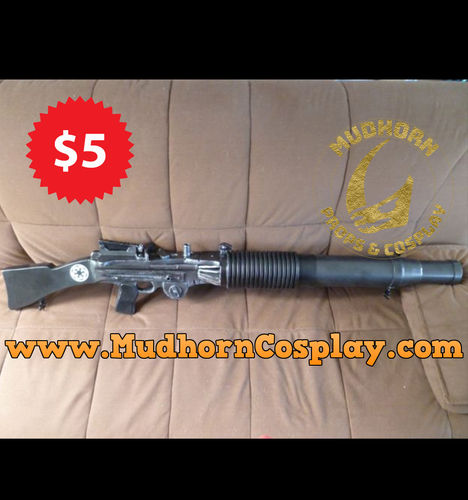 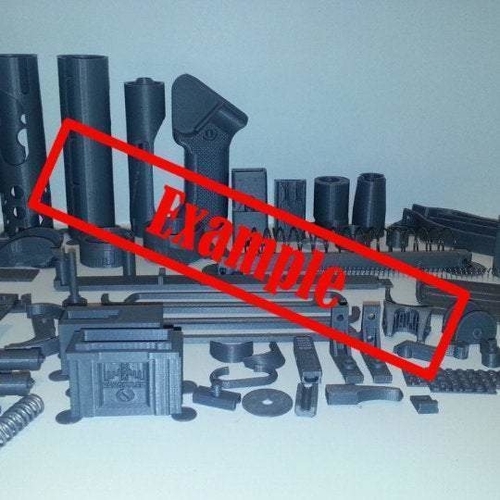 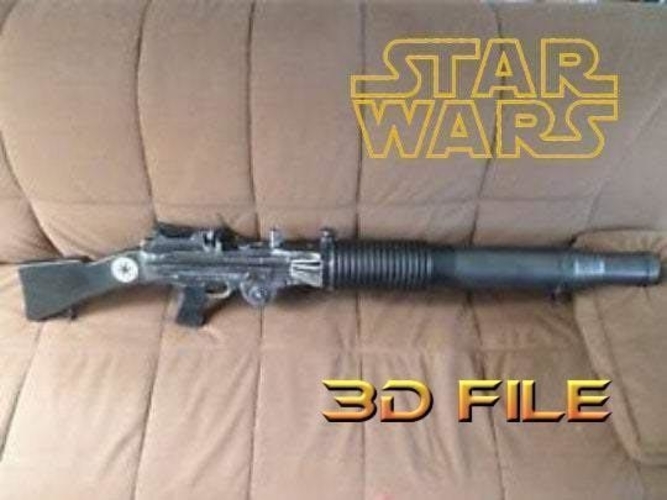 You are buying a File (digital only) of the 3D model to print it on your 3d printer!

It was a rapid fire weapon, that was accurate out to long ranges, although its suppressive fire capabilities were limited by its low capacity, as it only had enough power to fire 30 shots; to bypass this flaw, it could be hooked up to a generator for sustained fire capabilities.

Magma troopers and shadow troopers were known to use the T-21. Shortly prior to the Battle of Yavin, a number of the stormtroopers deployed to the planet Tatooine to search for a set of stolen Death Star plans carried T-21s.

A marksman version with optics, the T-21B heavy blaster, was modeled after the T-21 design. 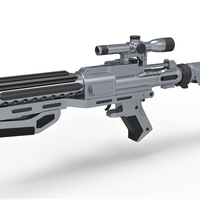 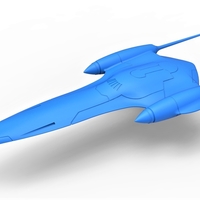 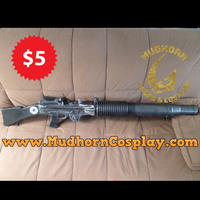 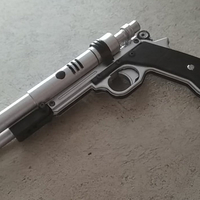 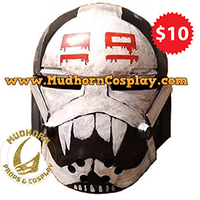 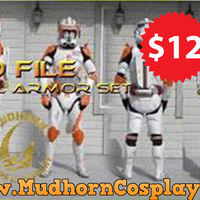 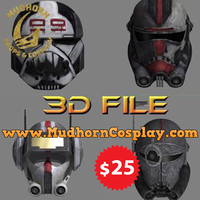