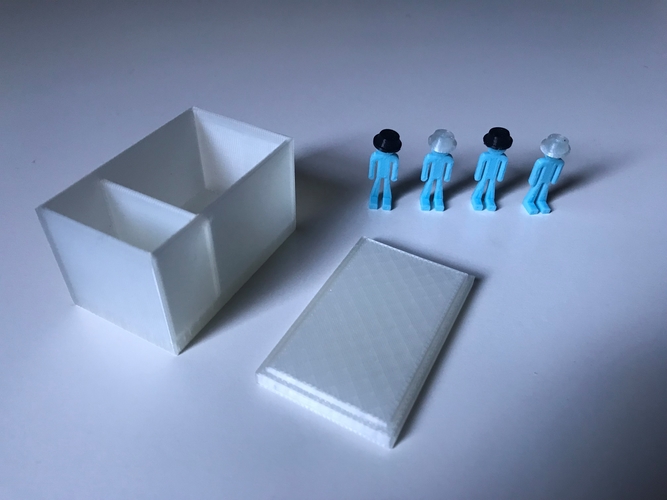 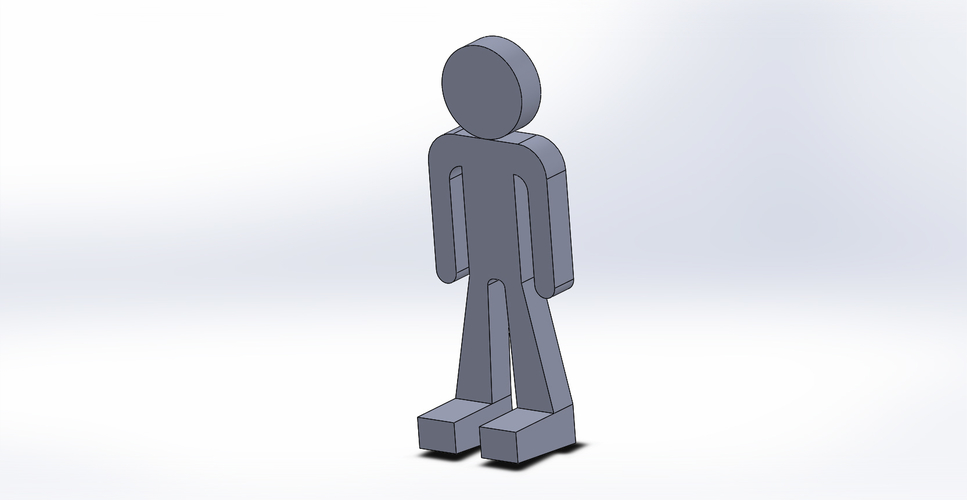 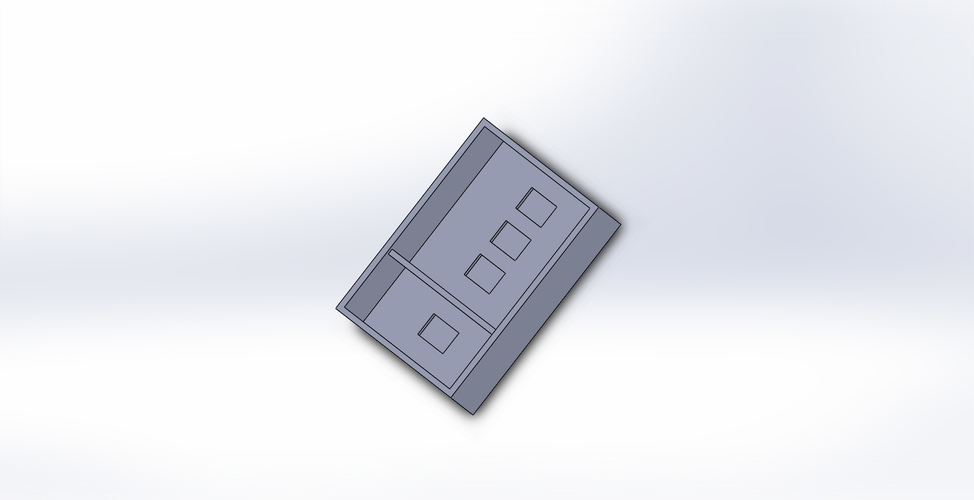 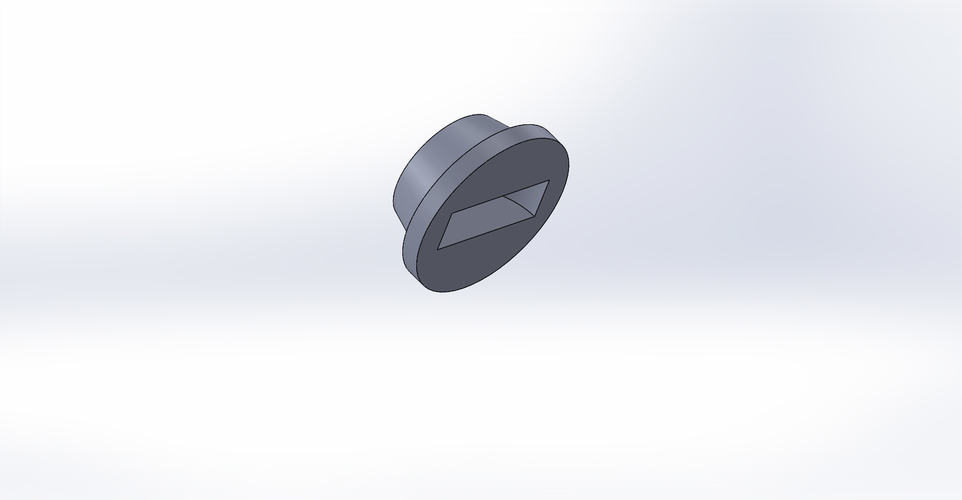 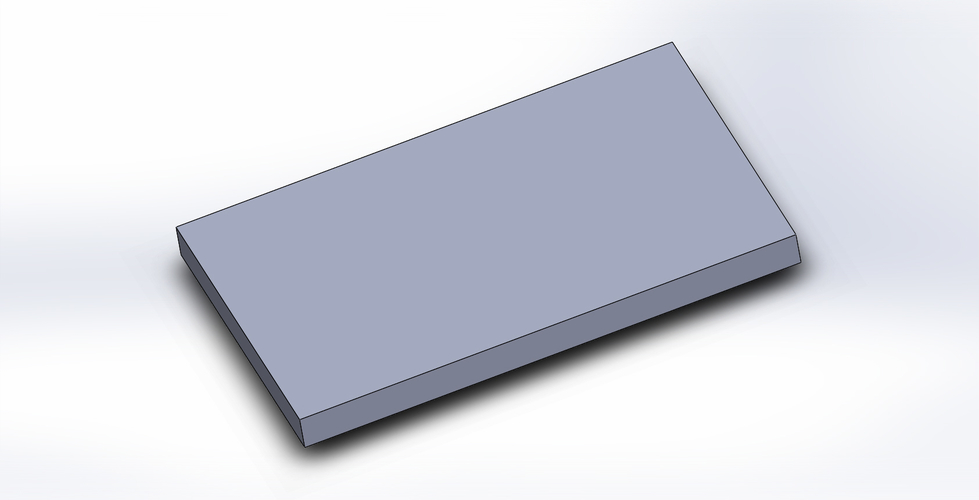 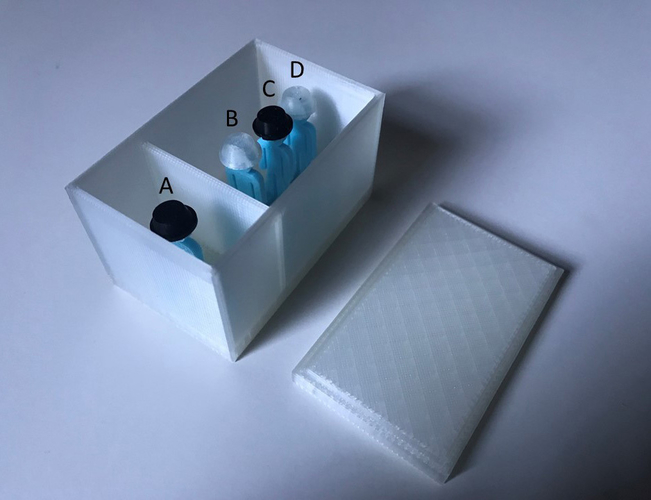 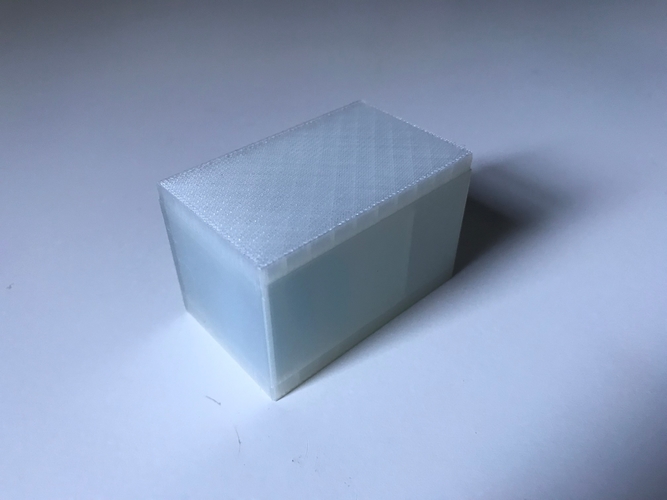 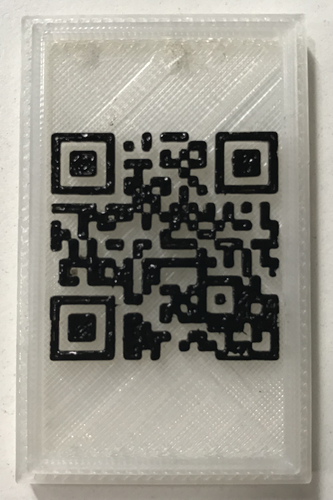 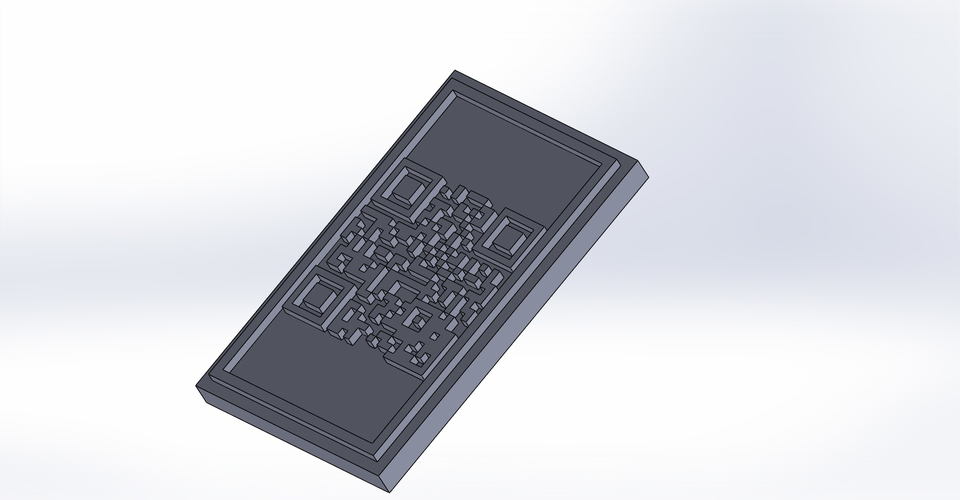 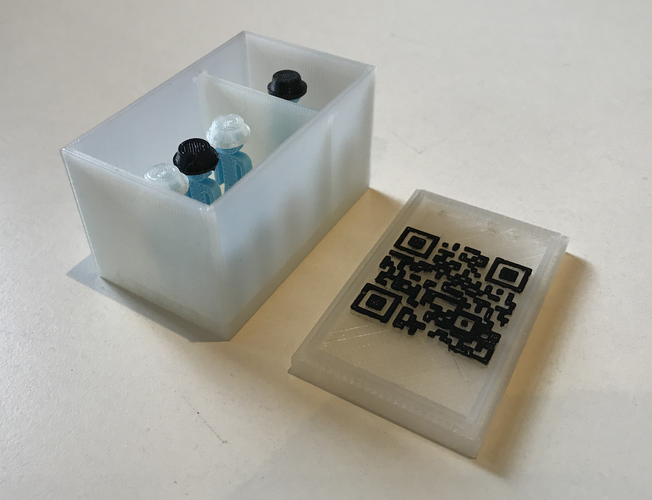 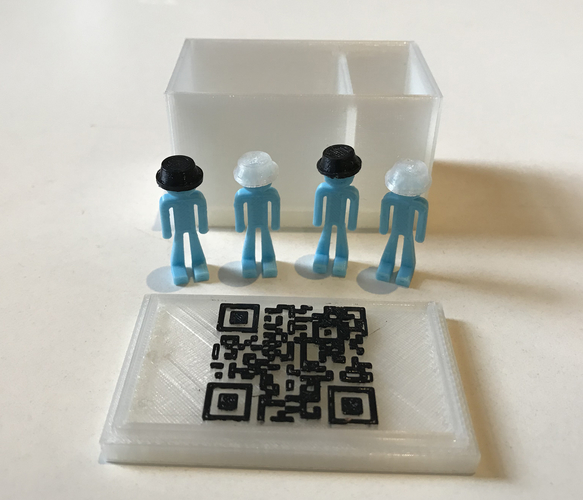 A 3D Printed version of the four hats riddle

The Lid Contain a QR code for a PDF file with the description of the riddle!

Paint in black the surface of the QR code with a sponge!

Four prisoners are sentenced to death.

The executioner gave them a chance to save their lives. He locks the prisoners in a room. They can’t move – they can only look forward.

In order to avoid being executed, one of them must call out to the executioner the color of their hat. If they get it wrong, everyone will be shot. They can’t talk to each other and have only 10 minutes to figure it out.

After 60 seconds, one of them calls out.

QUESTION: Which one of them calls out? How can he be certain he knows the color of his hat?

This is not a silly trick question.

There’s no outside influence and no other way of communicating.

They can’t move and are buried in a straight line; A and B can only see their respective sides of the wall, C can see B, and D can see B and C. 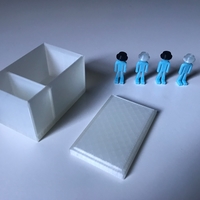