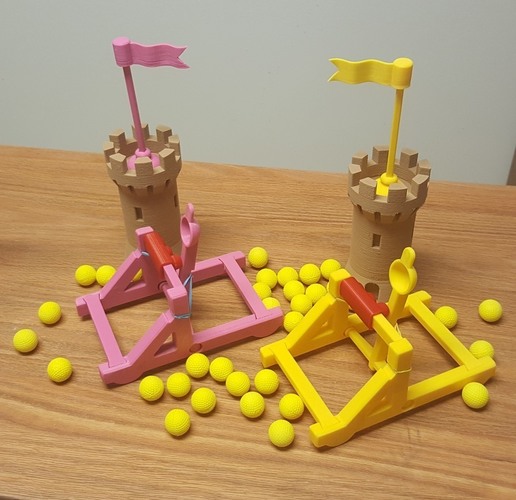 I had this idea for quite some time for my kids. I pulled together some various existing models to make "Hallway Seej".

Print Settings: I used 0.20mm layer height at 20% infill with 4 top, bottom & outer shells for durability. I used some gel super glue to make sure the catapults were solid. You can use pretty much anything for the catapult (not sure I would recommend PETG, though, that shatters more than breaks if compromised). I included the stopper at 165% scale that should be printed in flexible TPU or something soft if you can't print flexible filaments (nylon?) to reduce strain on the catapult arm. Note: If you print the stopper in a not-so-flexible filament then be sure to slide it on prior to assembly. :-)

You don't need a lot of rubber bands to be effective. We used two. The more tension, the greater the chance of breaking the catapult.

btw, foam golf balls do work, but gameplay is shorter.

Setup: Halve the quantity of ammo between both sides. Position each person at opposite ends of the hallway (recommend closing doors, etc.. to keep the firing contained) and arm with a catapult. The banner is set on top of the spire and to be positioned in front of each person (note: can be anywhere in front or to the side as long as each person is behind their spire).

Keep firing until a banner is knocked off the spire.

Put the spires in the middle of the hallway. Be careful, you knock your own banner off, you lose.

Don't like getting hit? Then put the spires at one end of the hallway and both fire from one end.

More than 2 player? Sure, print more catapults and have to take out each banner. 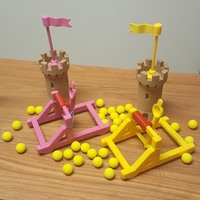 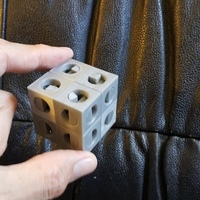 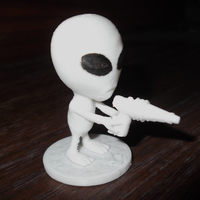 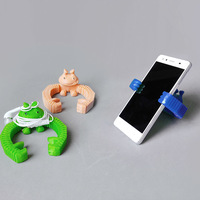 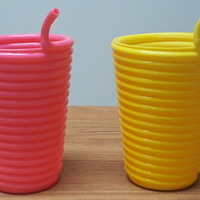 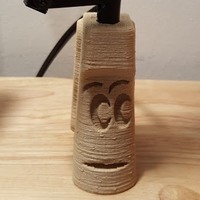 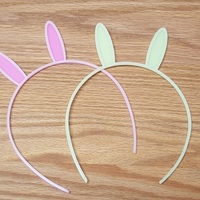 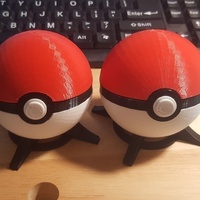