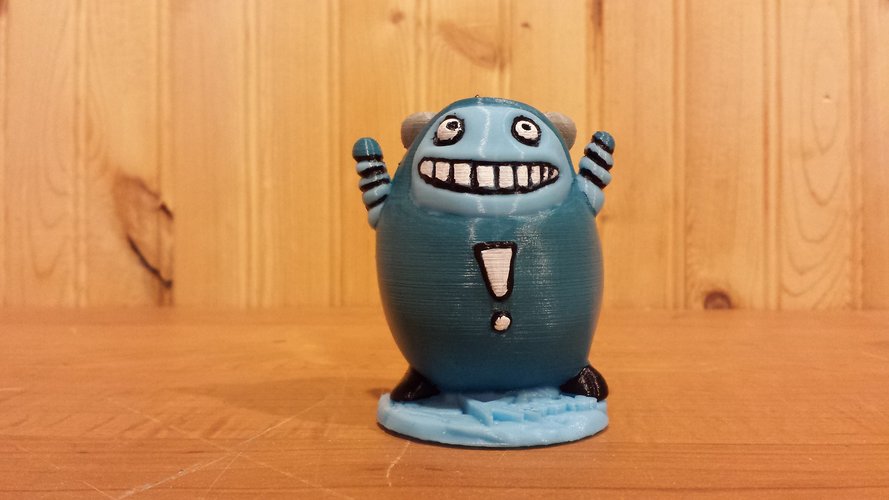 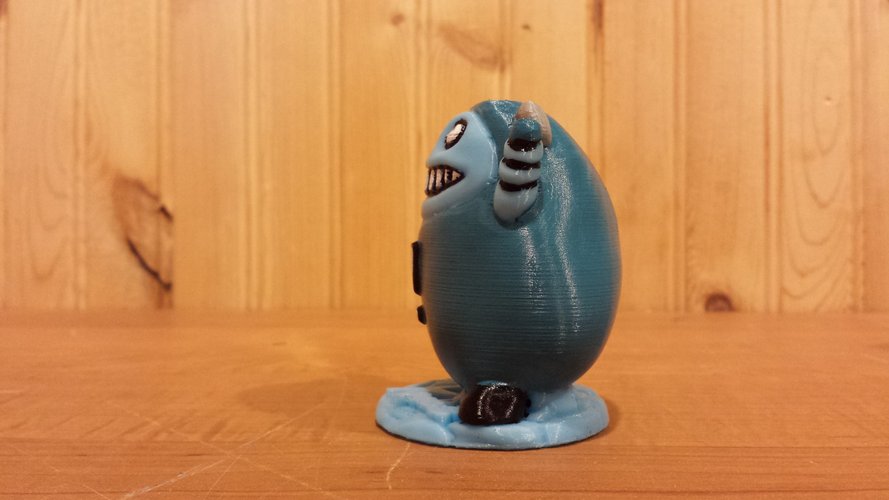 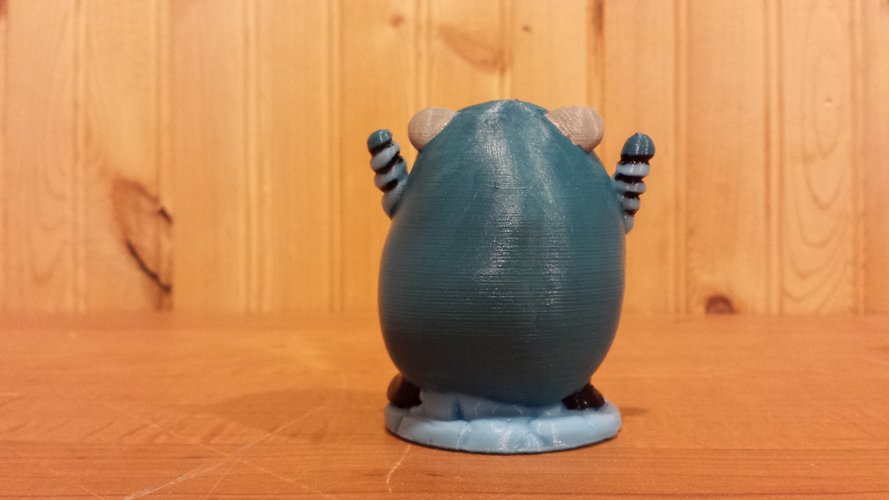 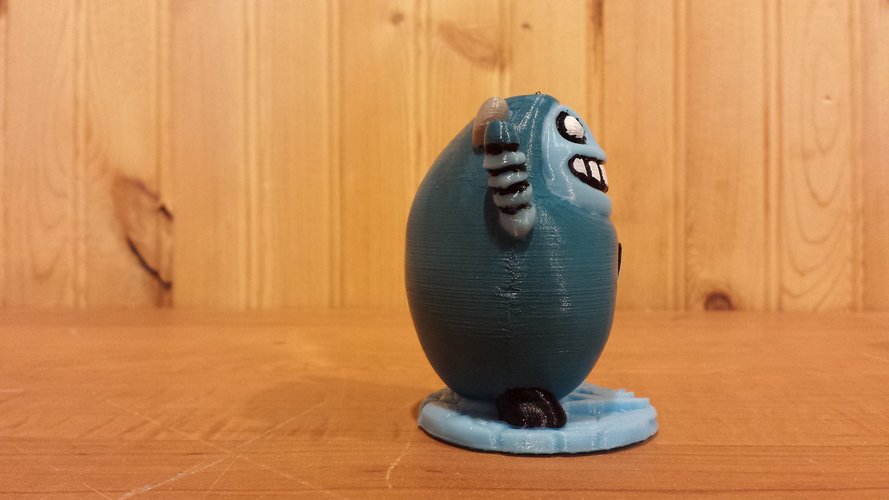 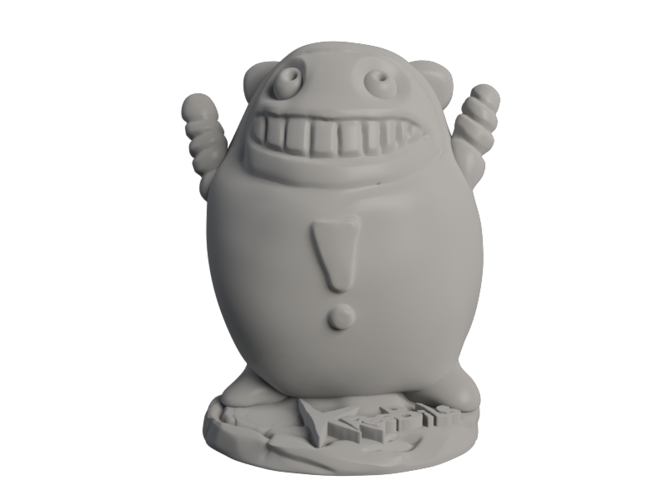 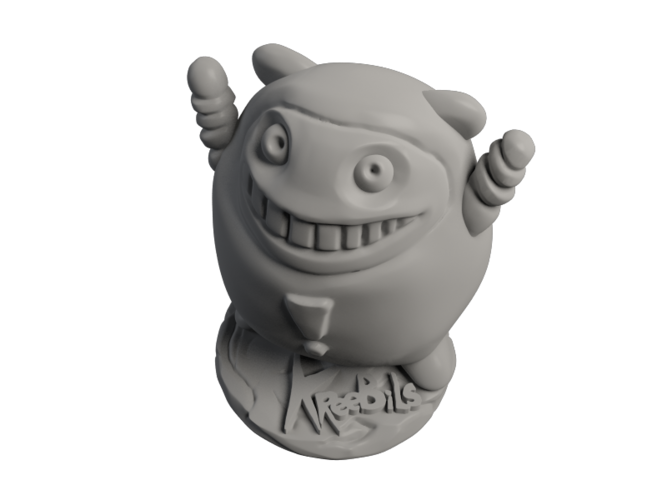 X-Cite was an entertainer for the Moon King.

He hated that job. On the Moon, X-Cite was the biggest entertainer and he can do amazing flips, tell funny jokes, dance and jump around like no other. He hopes to one day make it big on Earth, too, but realizes he's got to start from scratch and is happy just to see all the amazing things the planet has to offer. He loves it when you watch something funny on TV or act silly! 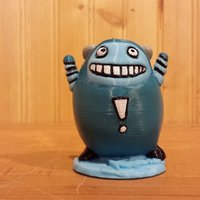