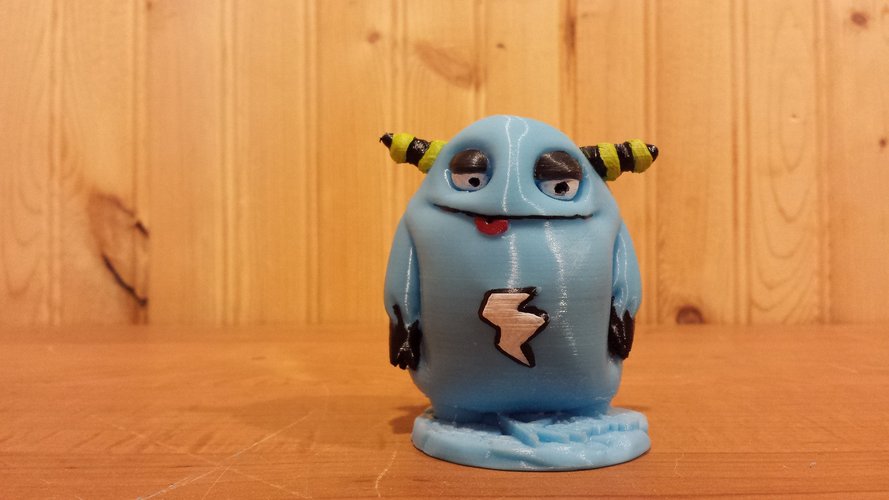 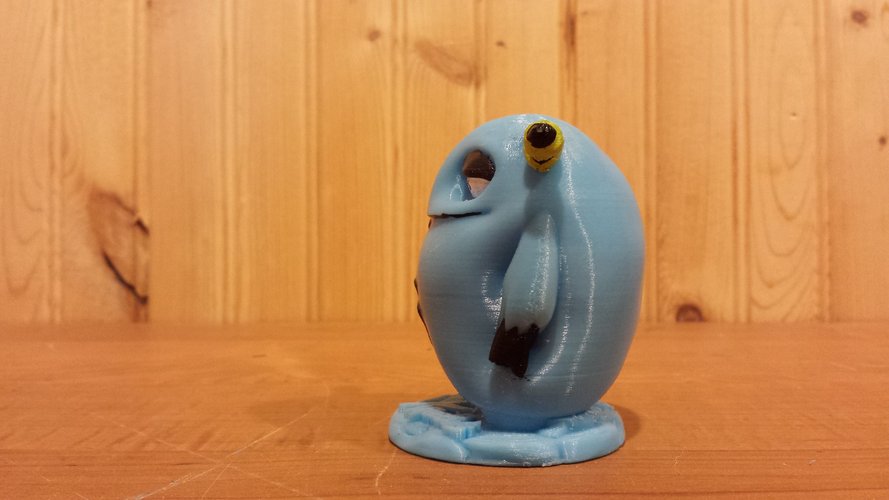 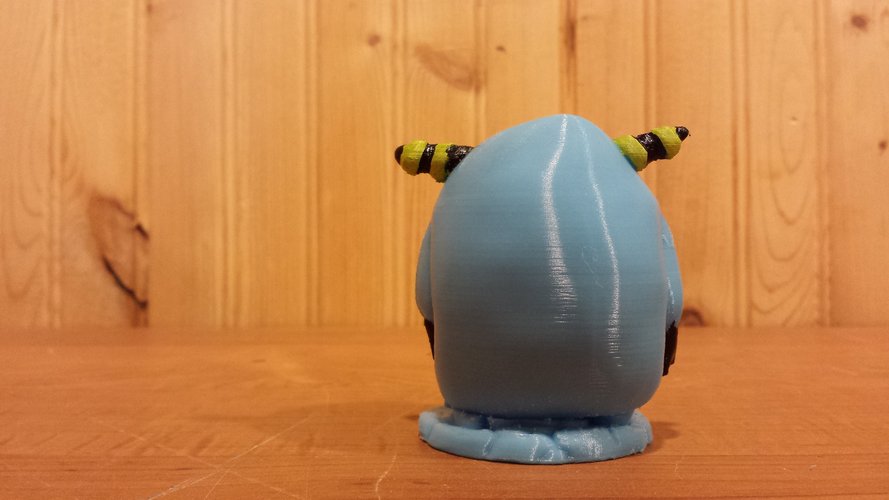 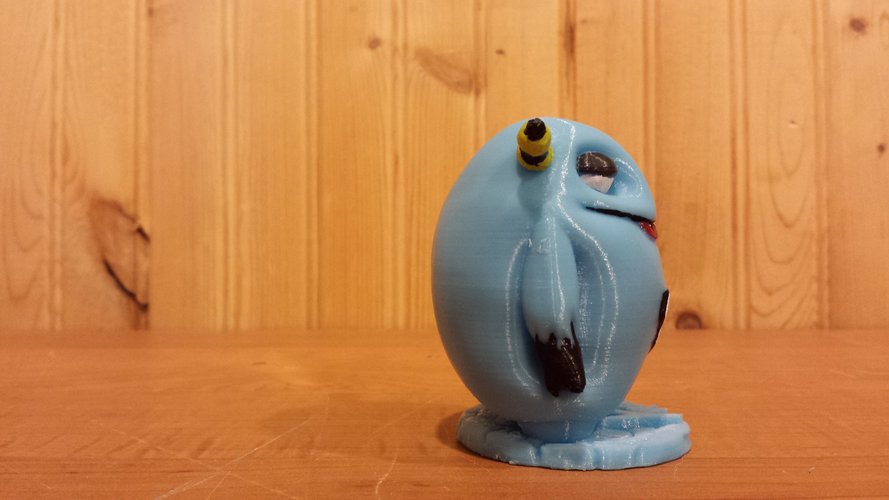 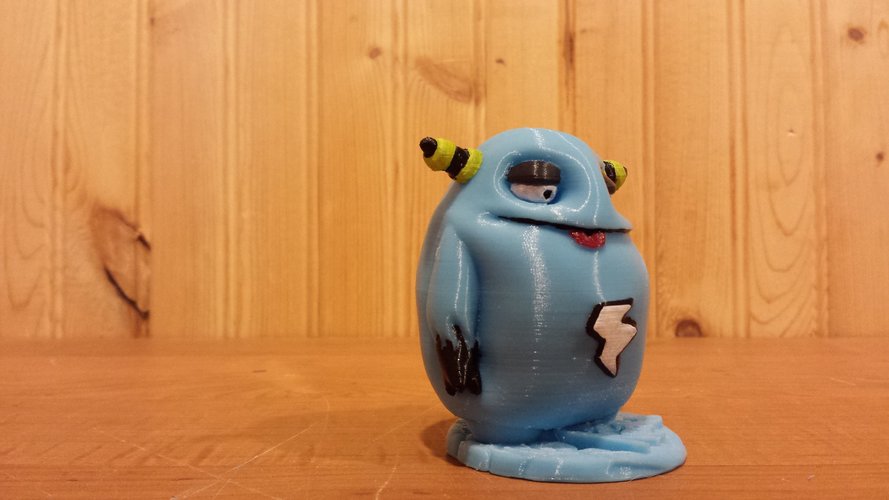 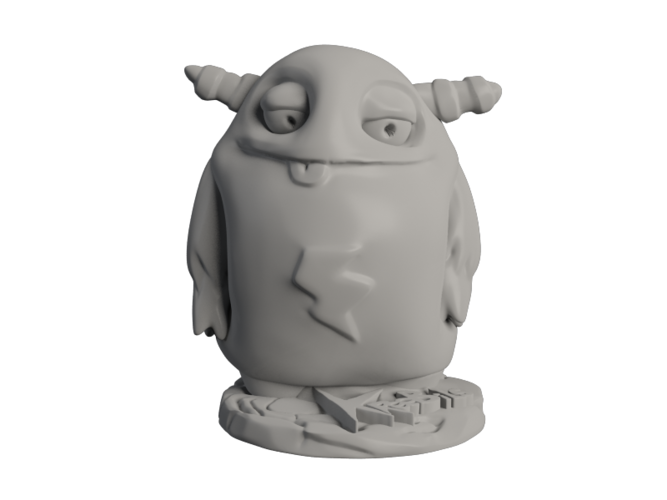 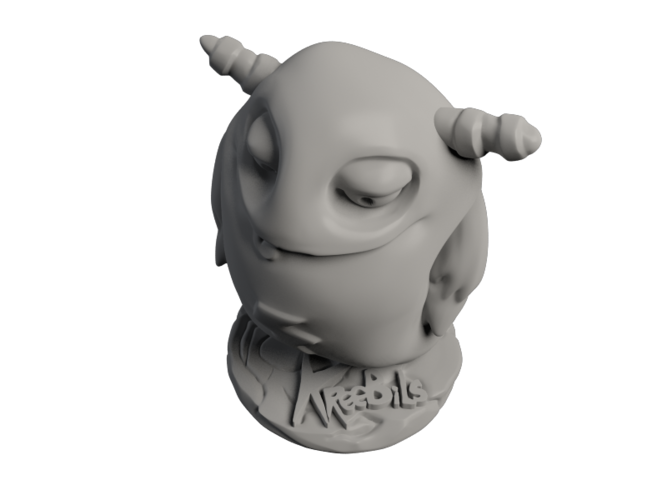 He'd rather stay in and do nothing than go on an adventure. He actually got to earth accidentally by falling asleep in the spaceship. When he awoke and realized he was no longer on the moon it didn't bother him—he just went along with it. Sleeping is one of his favorite things, and now eating French fries is too.