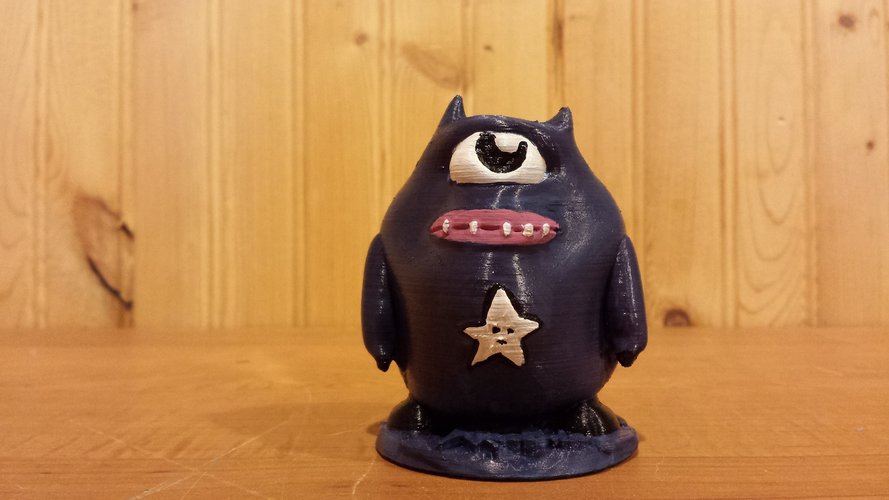 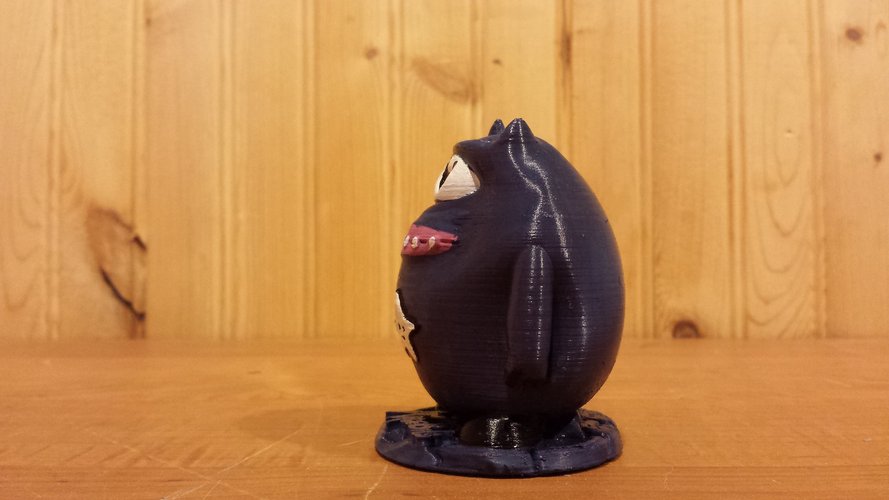 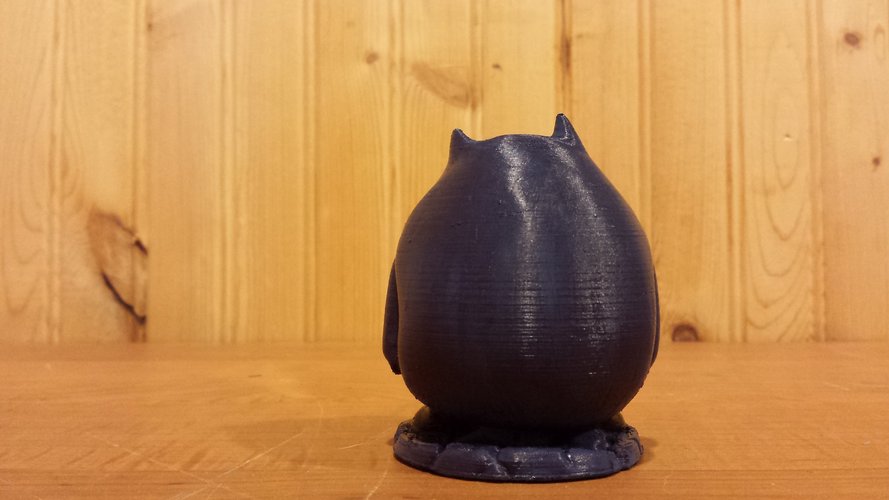 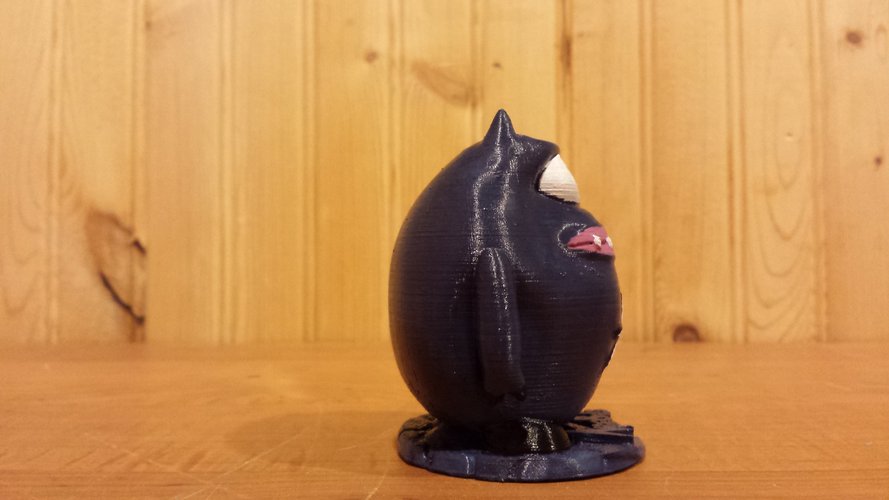 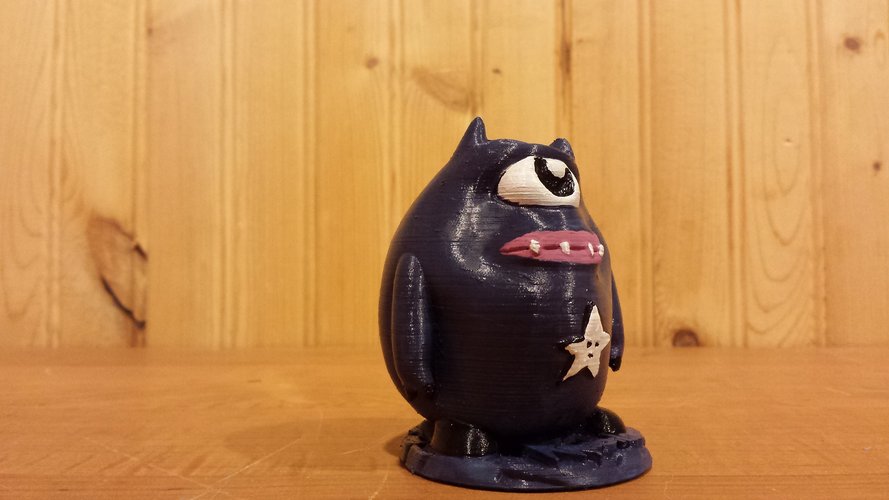 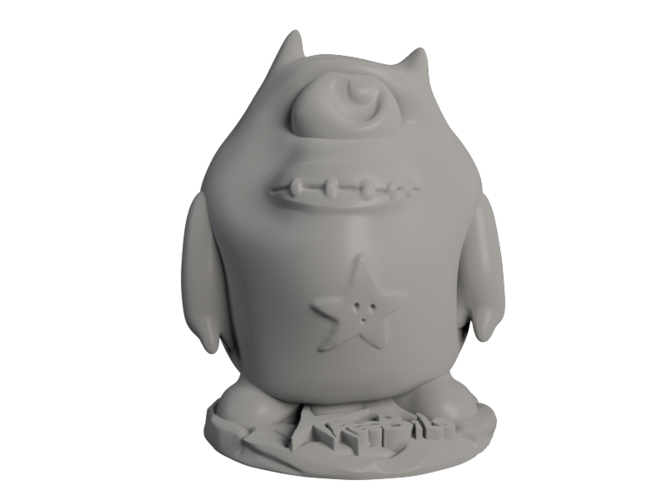 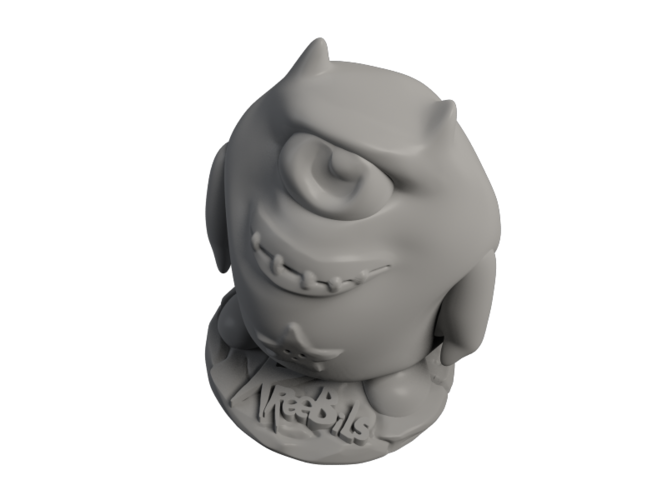 Puggs is a great mechanic and an idea guy.

He built the star-powered spaceship that brought the Kreebils to Earth. He's a great friend and has the best vision of the group and can sometimes see into the future through his dreams. Puggs is really into cars, planes, boats and everything we use to get around.