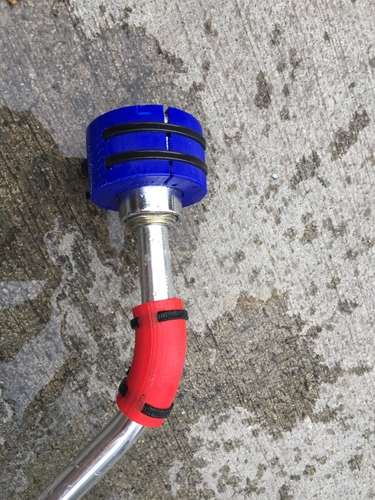 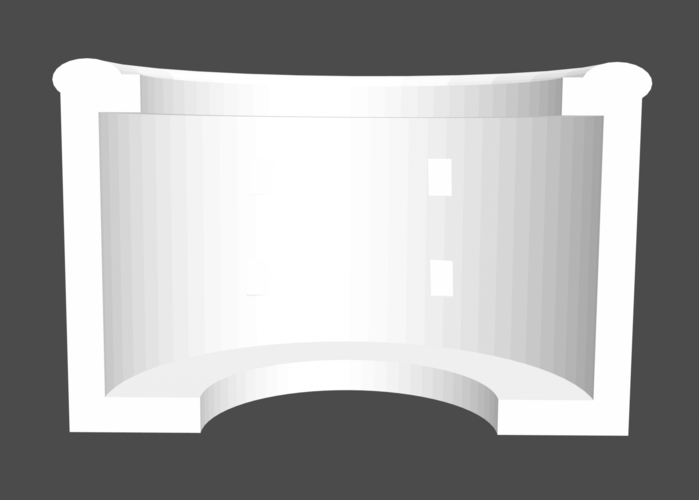 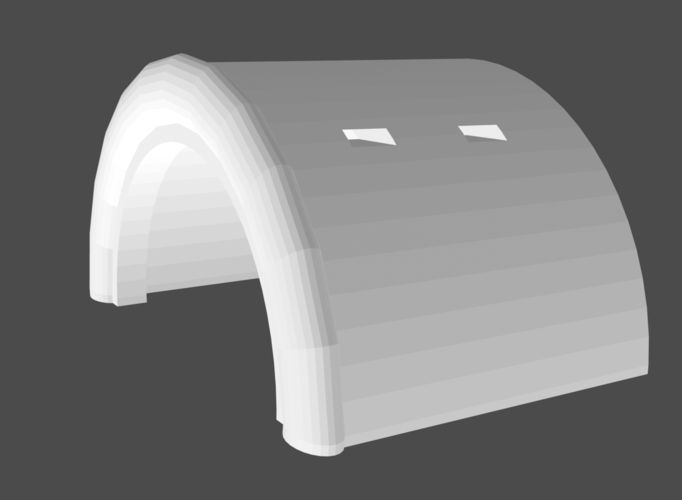 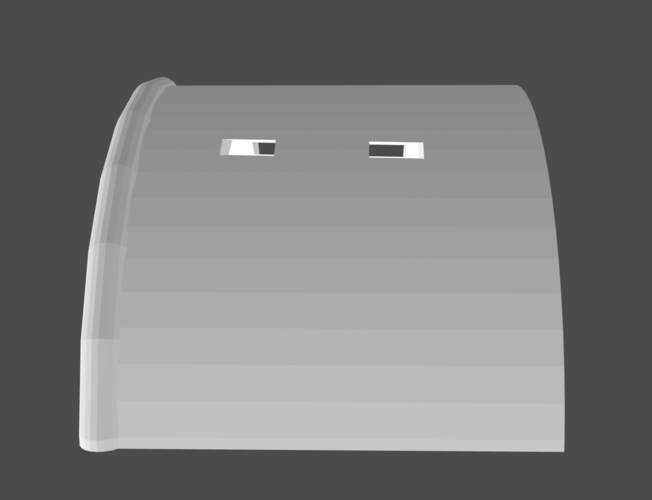 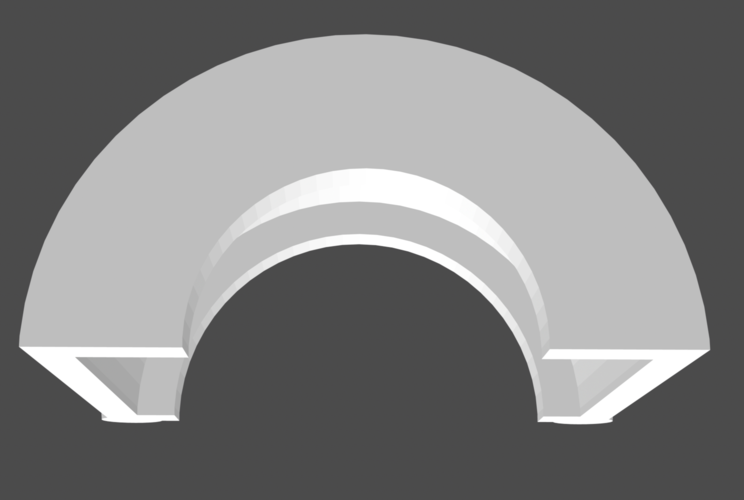 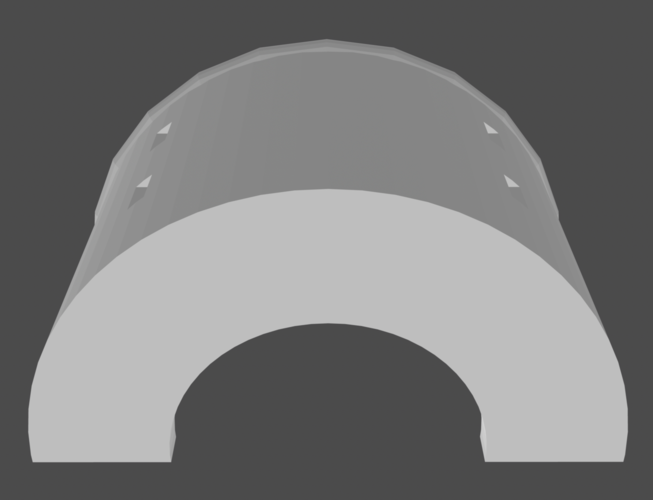 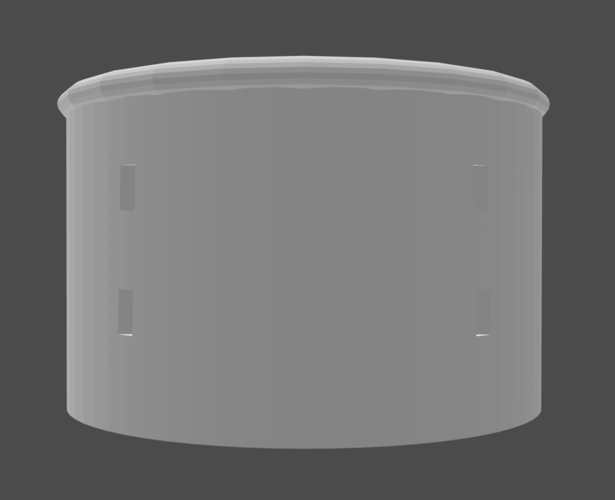 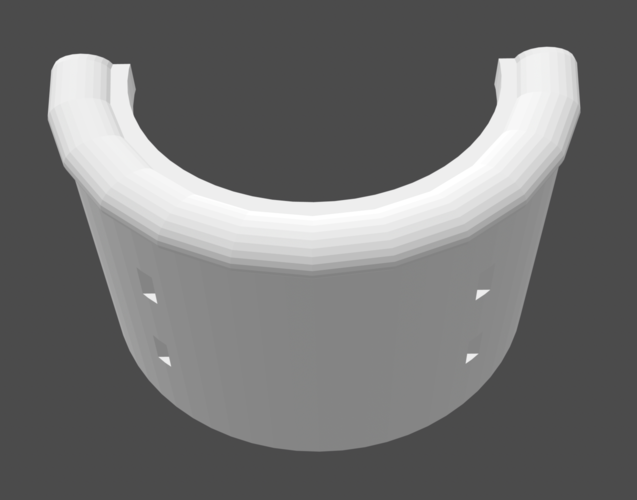 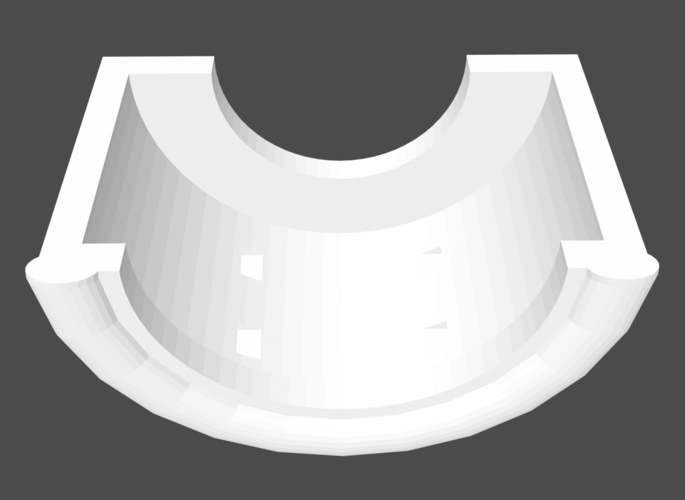 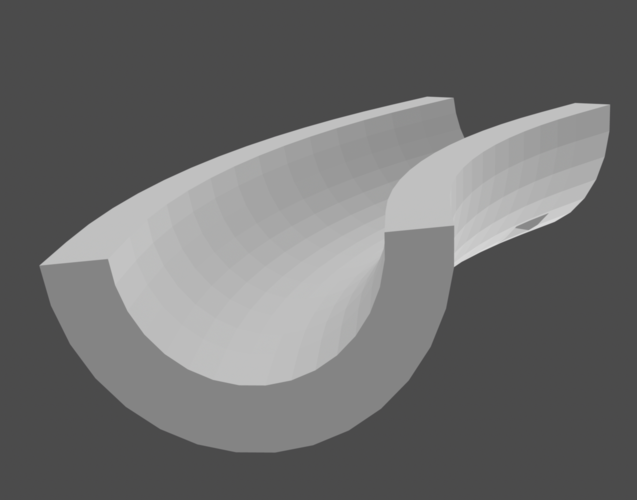 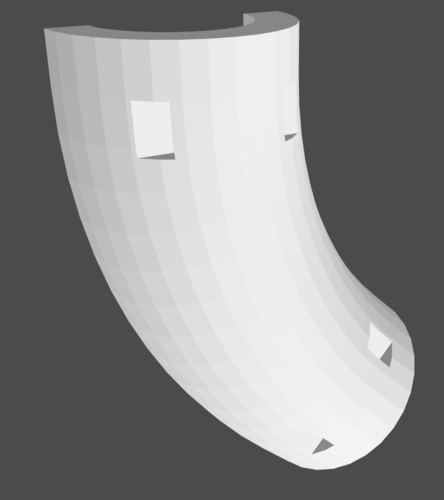 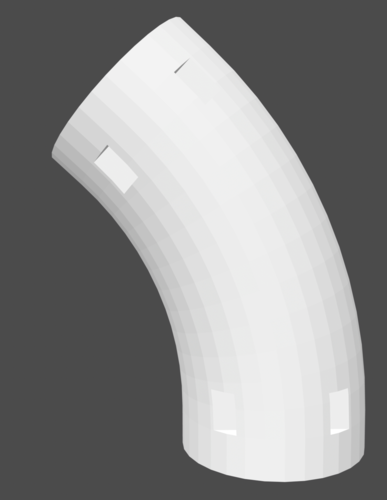 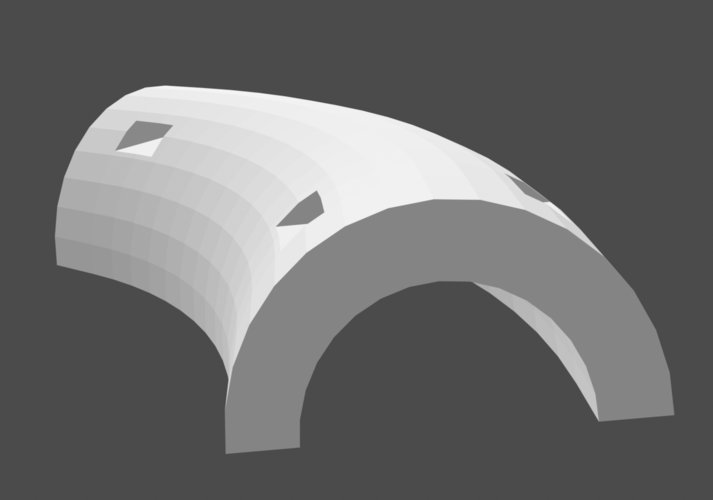 This is designed to protect the cheap hose sprayers that come with wands you can buy at stores like Lowes and Home Depot (like this one -- https://www.lowes.com/pd/Yards...).  I water plants as a side-job and found that shower heads on these cheaper wands often break very easily when they're dropped.  This cover was designed to protect the shower head so that the metal screen doesn't become dented or fall out.  We have been using them for about 9 months at my store and we haven't had to replace any more wands because of broken shower heads.  Each shower head needs TWO of these objects printed, then are attached to the shower head with two standard ZipTies.

Also included in this design is a cover for the bend in the same cheap wand tube linked above.  This helps protect the bend in the wand when it is dropped on the ground.  Without it, the bend gets really banged up and eventually breaks.  Like with the sprayer cover, it attaches with two ZipTies.  It should be printed with a raft and supports.  The only supports generated by my slicer (UP Studio) are in the holes for the ZipTies, which are easily removed with a small flathead screwdriver. 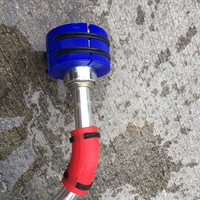 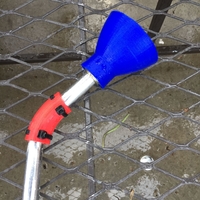 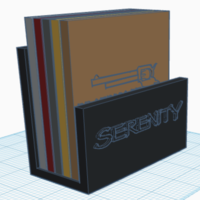 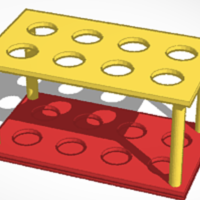