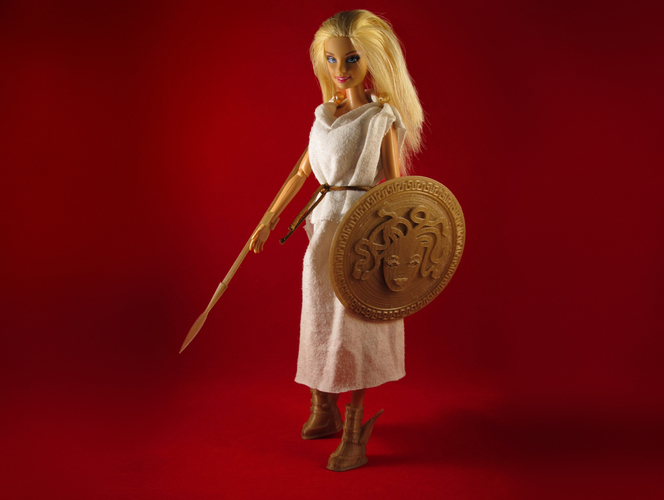 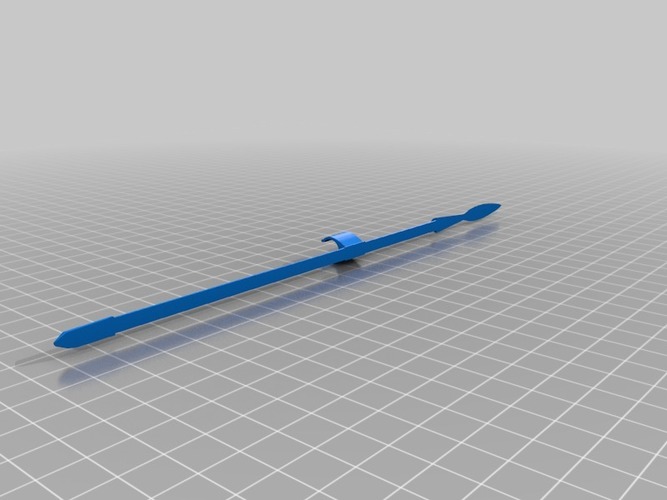 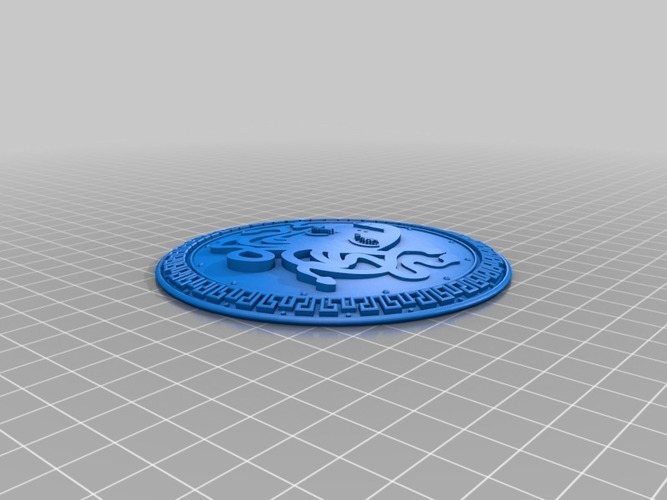 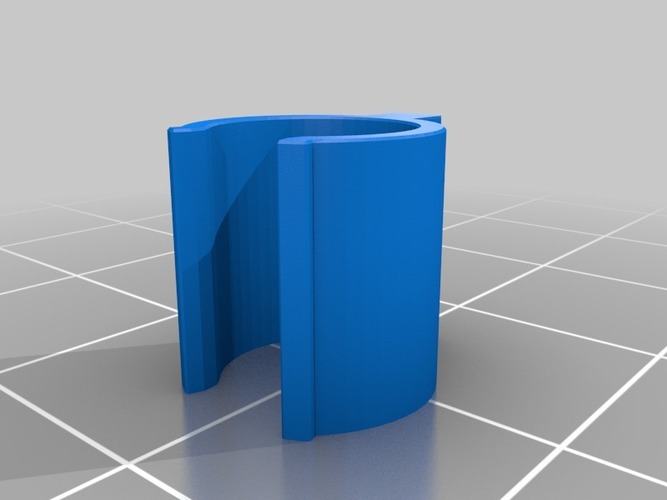 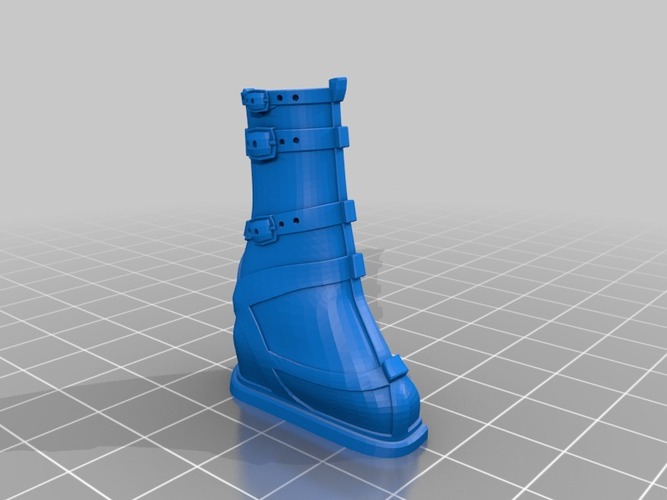 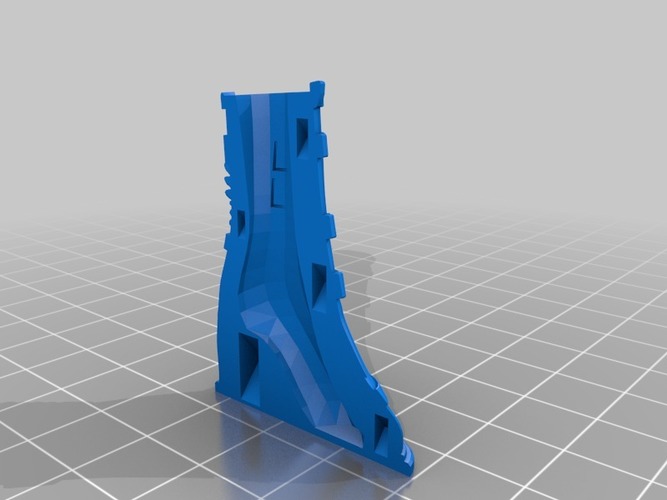 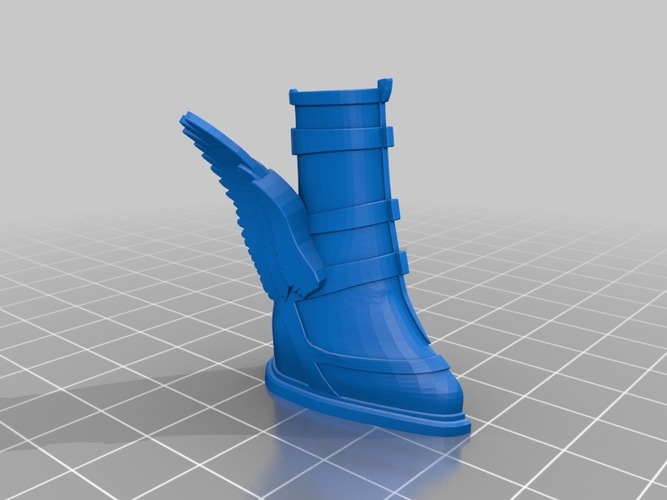 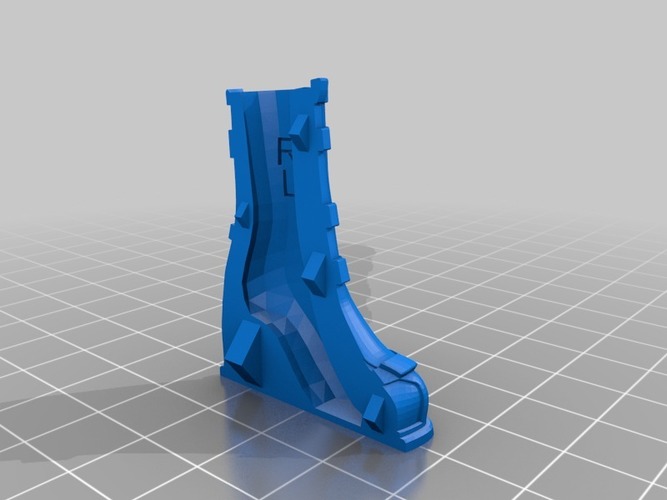 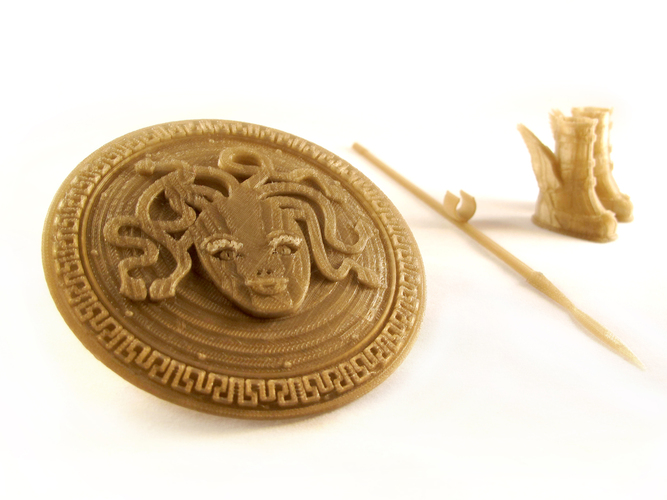 Update 01/14/2015 A new Kickstarter appears! Announcing Faire Play 2: When in Rome. This time around we're crowdfunding a Barbie-compatible 3D printed Roman chariot that can, in theory, be pulled by cats. Watch the Kickstarter video and share http://kck.st/1FQ7FZf with your social media pals! Sing, O muse, of science and of art and of trials and tessellation and tribulations, of dawn-laboring Zheng, and Barbie of the slim ankles. Acolytes rush to Delphi's shimmering pool to behold the emerging vision. Great Hera! A Kickstarter begins! UPDATE Faire Play was a sucess! The Kickstarter was overfunded and the Parade Armor is finished and on sale to the rest of the world. With Faire Play, I'm making 3D printed medieval armor for Barbie dolls. To the goddess of Wisdom I offer this Athena Makeover Kit as tribute, so that She may guide this campaign to success. Watch Barbie's debut in full battle gear in the Kickstarter video, and support Open Source design while you're there. The spear and aegis should clip on to pretty much any doll that's roughly Barbie-sized, but the boots are designed specifically for a doll in the Barbie Fashionistas line. I've got the prototype medieval armor finished and reliably printing on an FDM printer, now I just need to make it look fabulous. I'll be posting updates at faireplay.zheng3.com over the next couple of weeks. #staytuned!

Designs in Barbe adds on 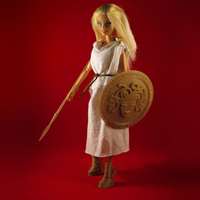 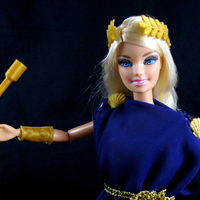 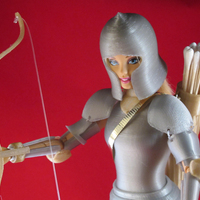 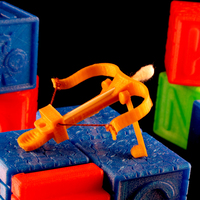 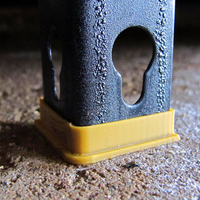 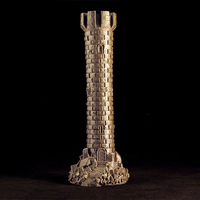