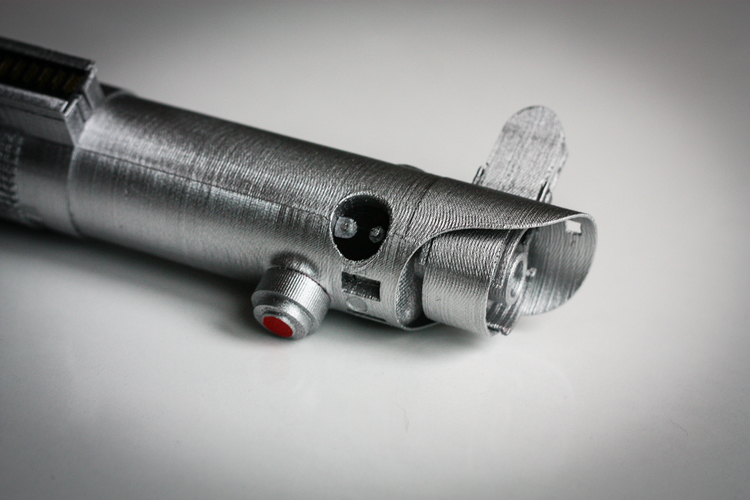 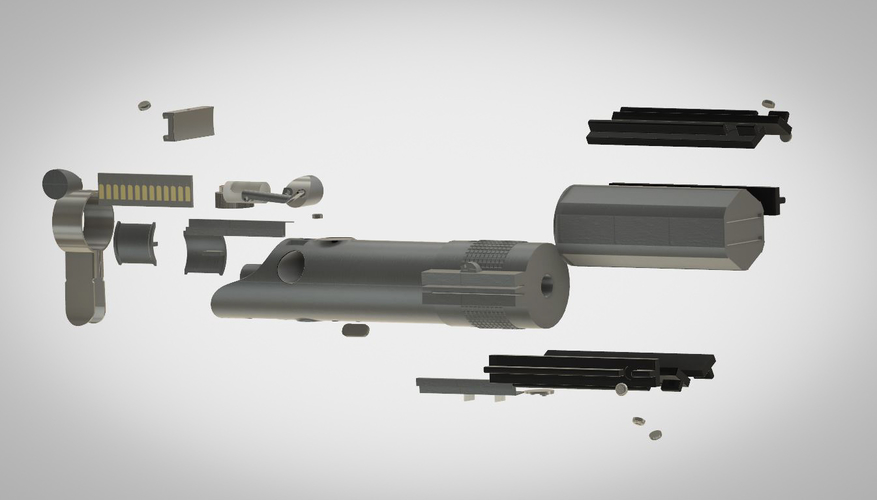 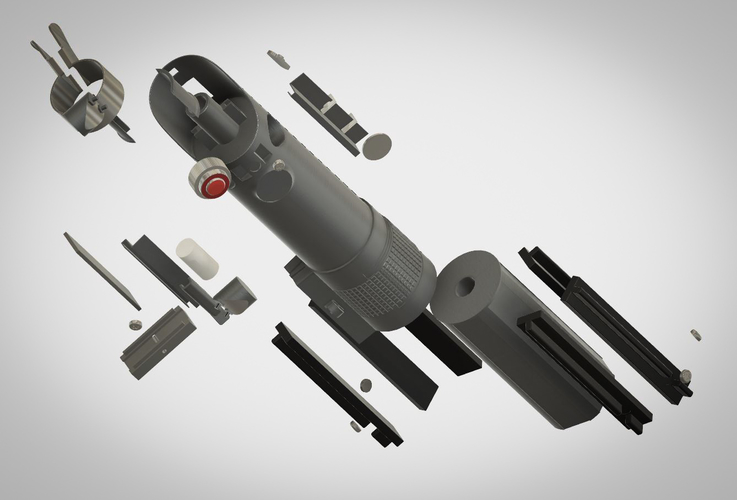 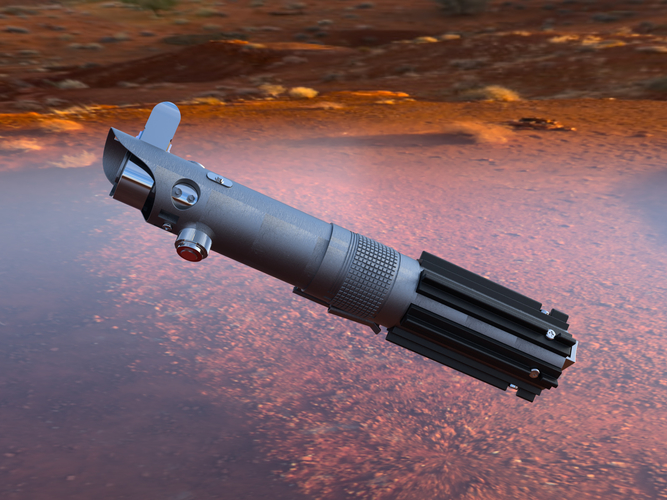 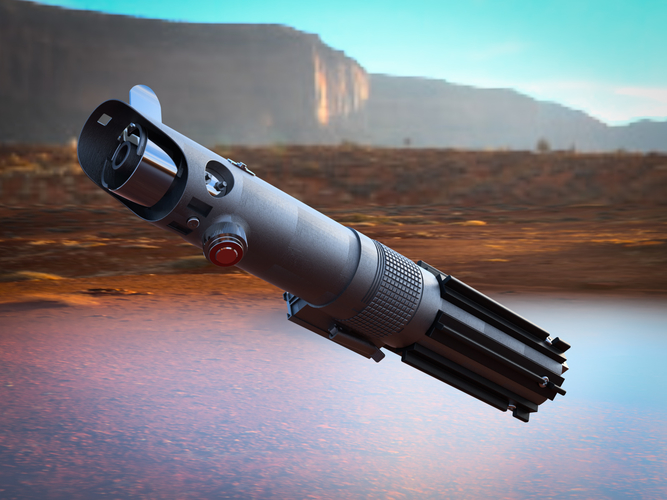 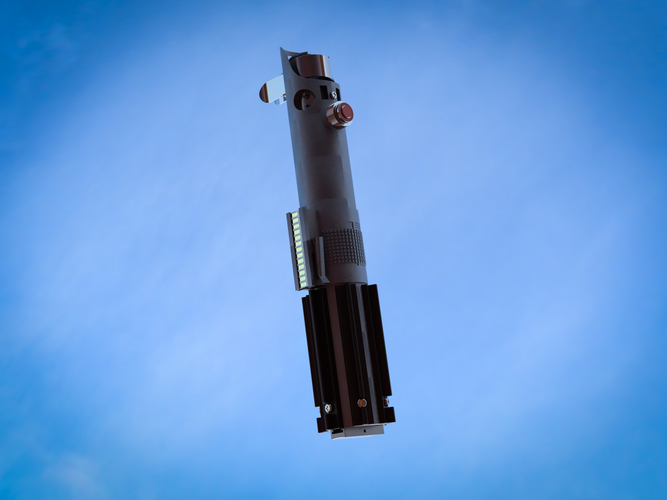 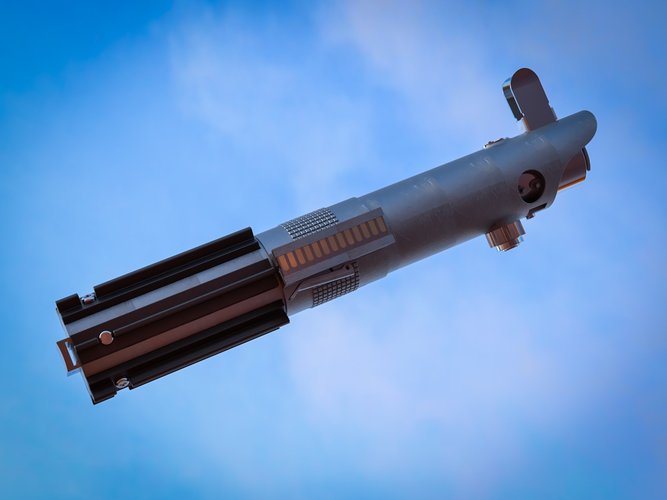 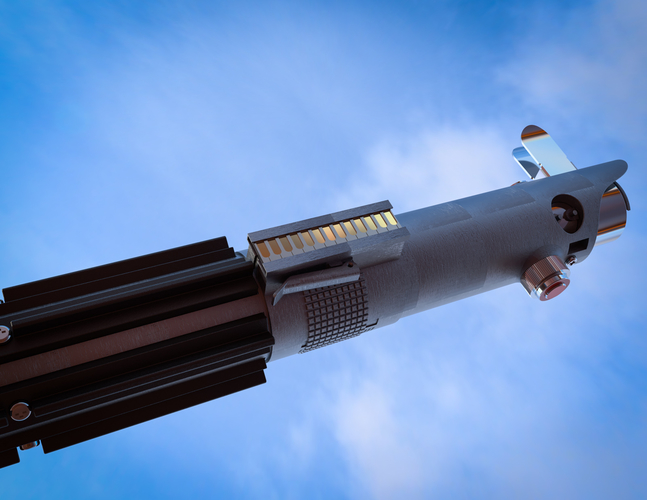 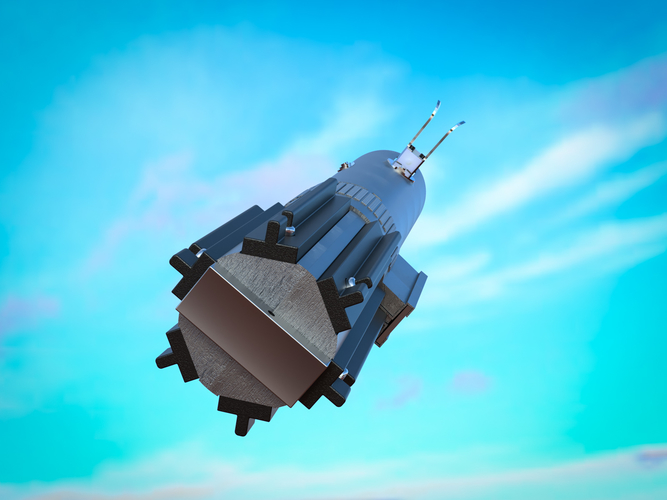 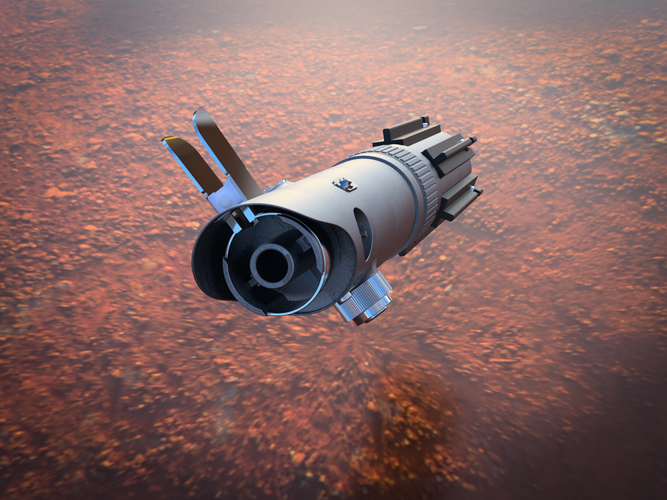 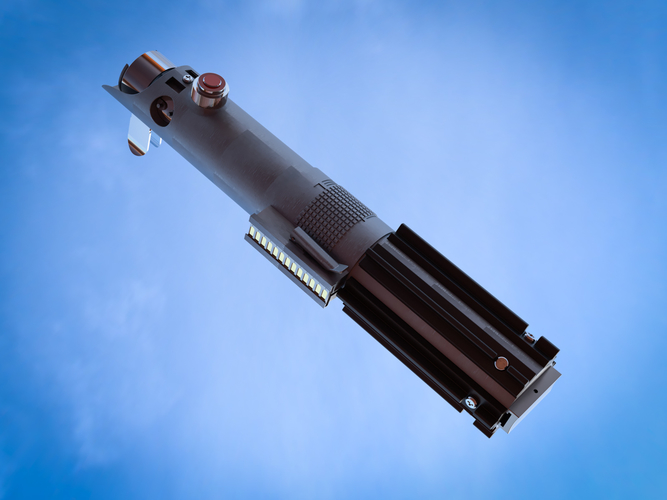 "Your father wanted you to have this when you were old enough, but your uncle wouldn't allow it. He feared you might follow old Obi-Wan on some damn fool idealistic crusade like your father did." "What is it?" "Your father's lightsaber. This is the weapon of a Jedi Knight. Not as clumsy or random as a blaster. An elegant weapon, for a more civilized age." ―Obi-Wan Kenobi and Luke Skywalker 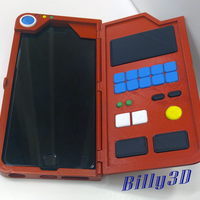 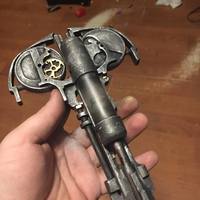 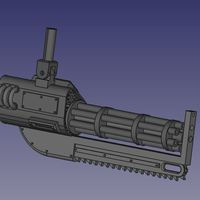 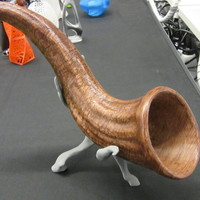 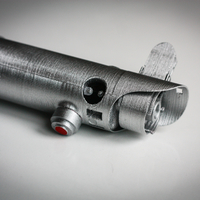 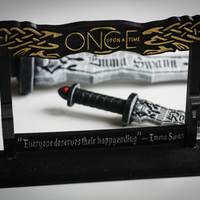 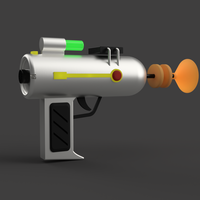 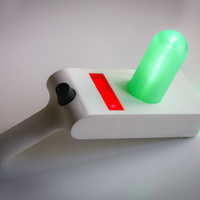