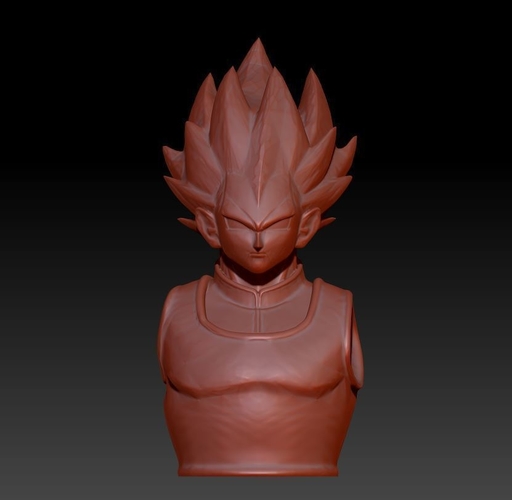 DDGF _ Vegeta (ベジータ Bejīta) is the prince of the fallen Saiyan race. He is the eldest son of King Vegeta, the older brother of Tarble, the husband of Bulma, the father of Trunks and Bulla, and the ancestor of Vegeta Jr. Alongside Goku, Gohan, Krillin, and Piccolo, he is easily one of the most prominent characters in the series, receiving more character development after being introduced than a number of other characters.

Regal, egotistical, and full of pride, Vegeta was once a ruthless, cold-blooded warrior and outright killer, but later abandons his role in the Frieza Force, instead opting to remain and live on Earth, fighting alongside the Z Fighters; all the while striving to become the universe's most powerful warrior, specifically with the mission to defeat and surpass Goku in power

This is one of my favorite characters in the DBZ universe. I hope you all enjoy the model.

MAY THE GEEK BE WITH YOU!

Join me on patreon in you like my work.

No Derivatives
Purchase
Report this design
38110 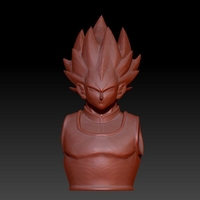 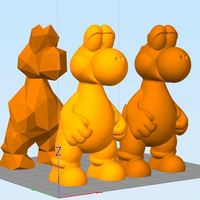 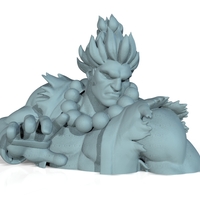 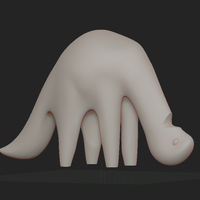