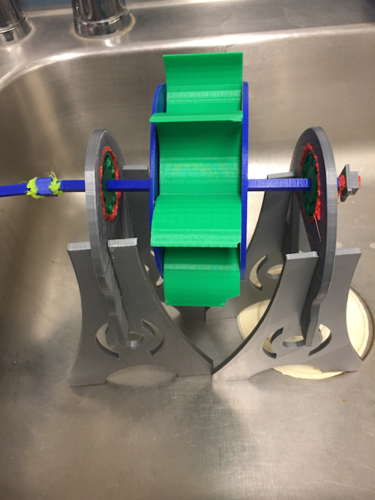 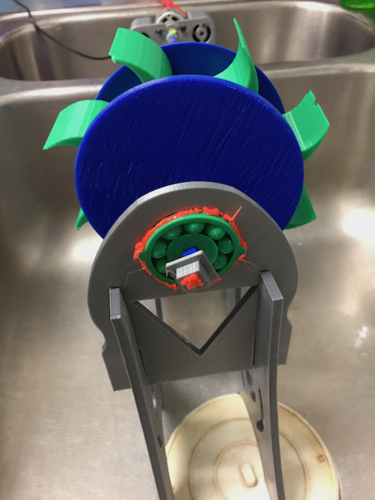 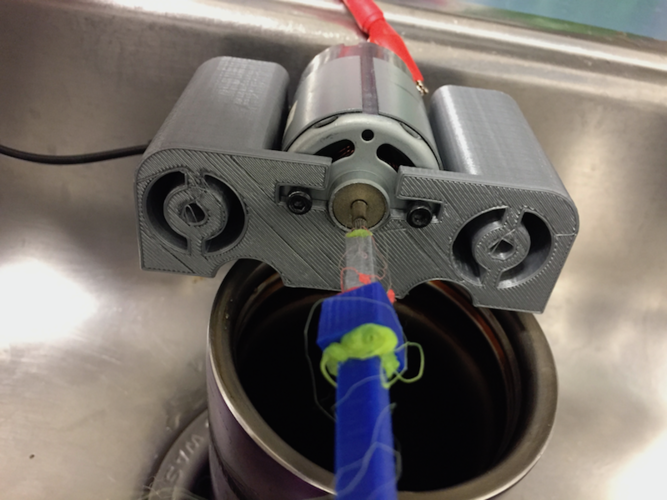 For a really cool science experiment, my daughter and I decided to see if we could print a real working watermill.  The goal was to 3D print everything except a DC motor (to generate the electricity) and a multimeter (to measure the power generated).  We were successful and we did not even use any screws or glue to put the parts together.  The only screws that we used were to mount the RS-550 motor to the 3D printed motor mount.

The following video shows the watermill in action:

To "Glue" the parts together we use the Kuman 3D drawing pen as shown in the following videos.  The first video was a test to see how well the parts would stick together and the second video showed how we "glued" the ballbearing to the frame of the windmill.

The next video shows how we attached the RS-550 DC motor to the 3D printed motor mount.

You will need to print the following parts:

This was a really awesome experiment and if you are looking for a fun science experiment to do with your kids (or even for yourself), this maybe the perfect experiment. 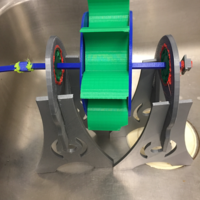 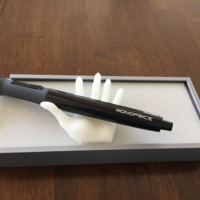 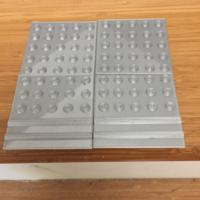 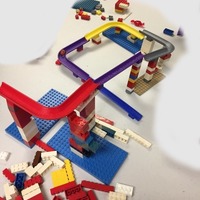