The Skull Headband and Headphones 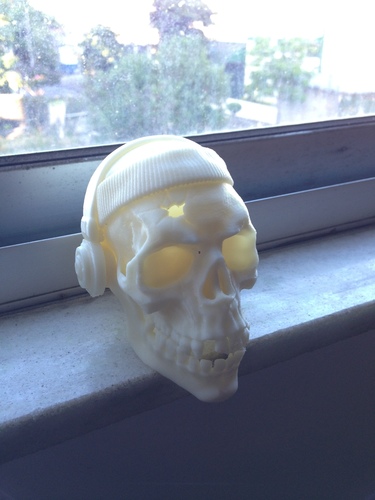 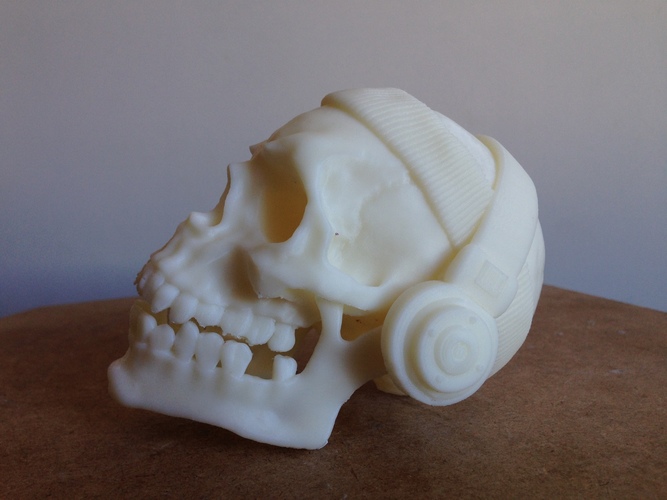 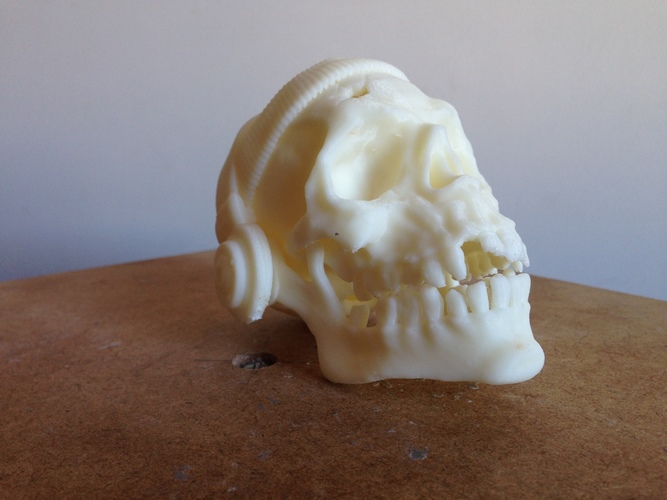 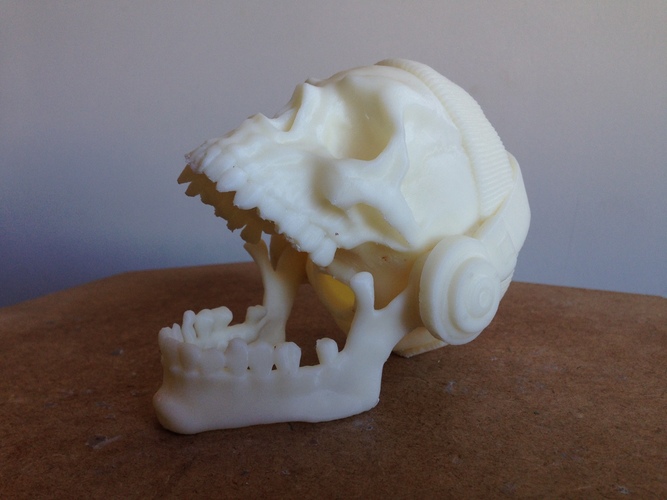 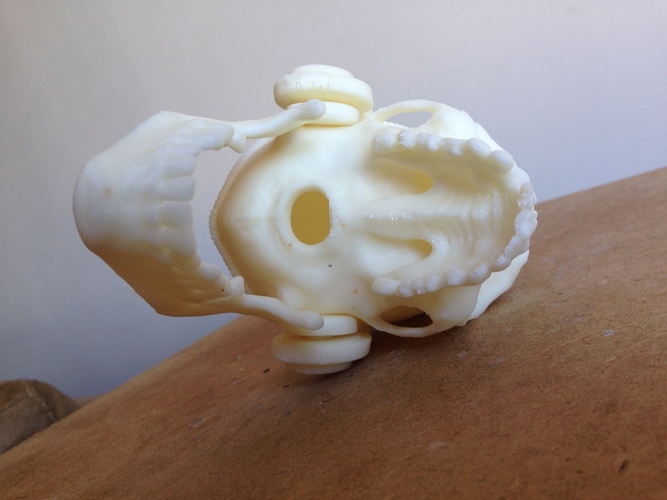 This skull model was created after my first anatomical studies of the human skeleton, and I wanted to apply the fun and stylization touchs to break the routine of serious studies that I was in, so that is the reason for headphones and headband. There is still a somewhat dark element also since there is a hole in your forehead and missing a few teeth. The model was made in two parts, so that the maxillary fits the skull through two small axes so that the skull can open and close the mouth. There is also an internal space in the inner region of the skull, with a hole in the direction where the spine would connect. The intention would be to be able, perhaps, to put something like a led or something to illuminate this cavity taking advantage of the translucence of the material used in the print, as a natural ABS (without addition of color pigment) for example.

I will probably add in the future an appropriate base to facilitate the assembly of a led system that I gave as an example, but without promises for the time being, I hope you like it!

Reach me if you have any questions about the model or support generation. 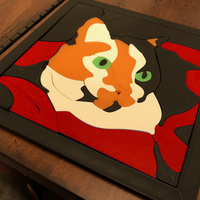 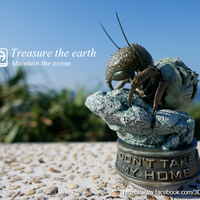 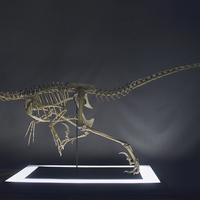 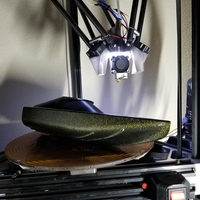 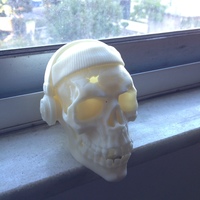 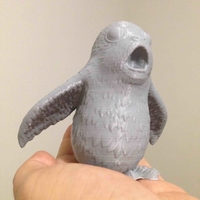 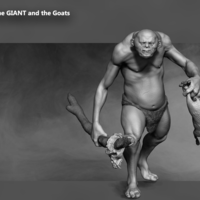 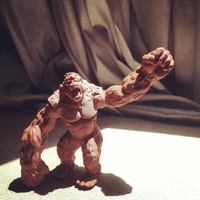