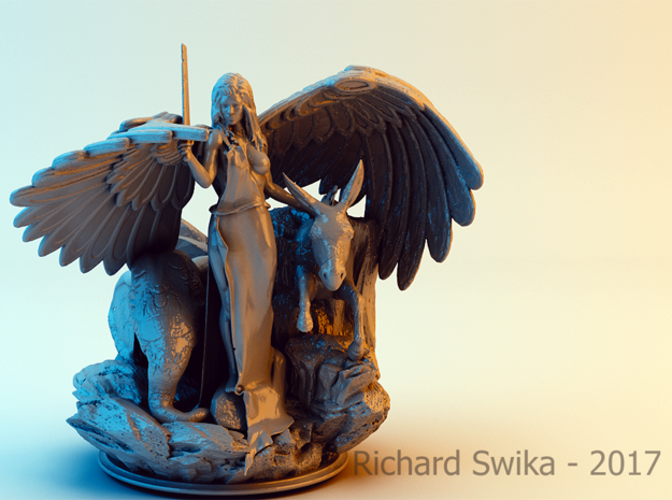 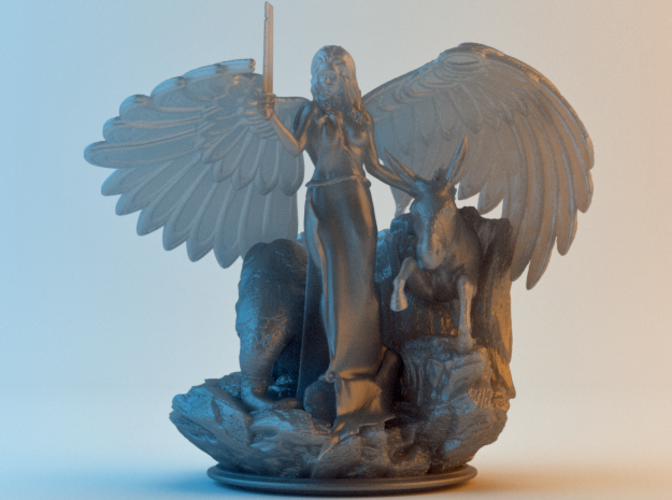 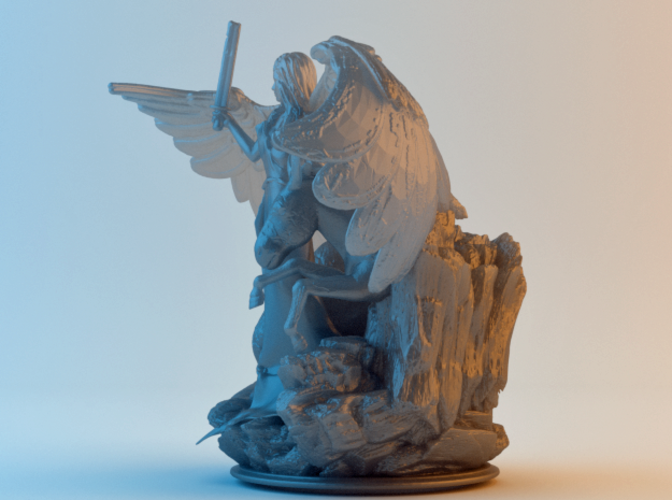 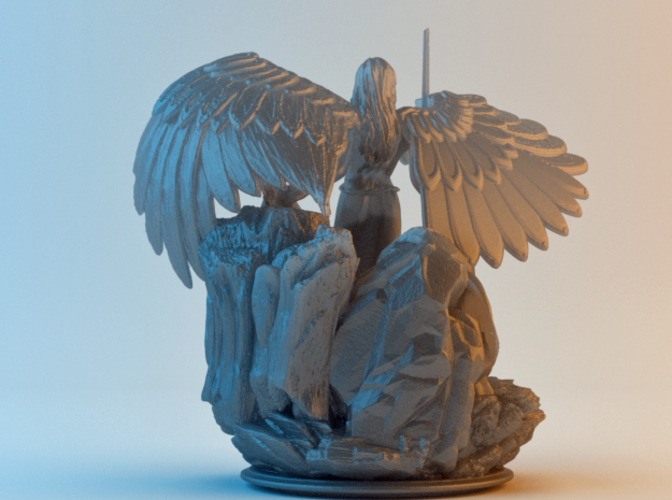 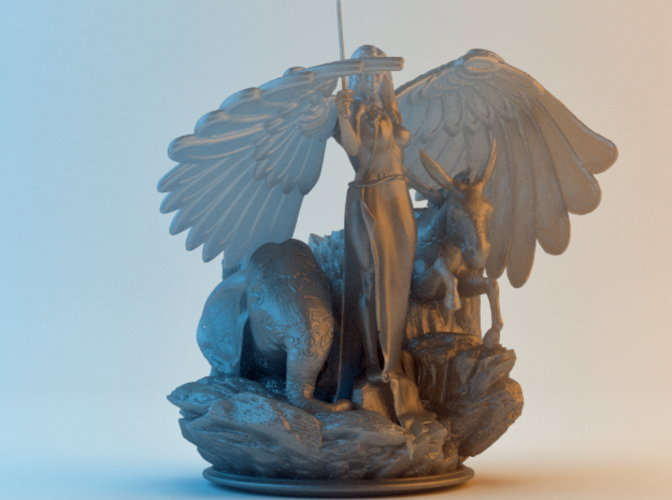 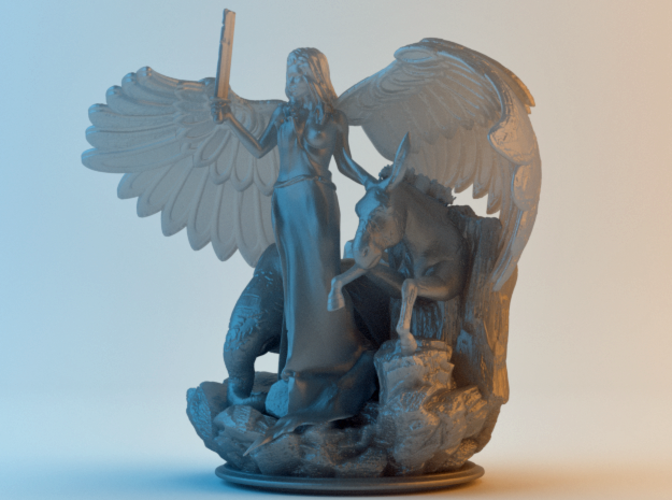 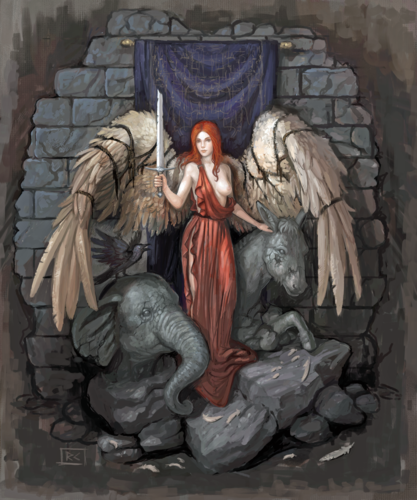 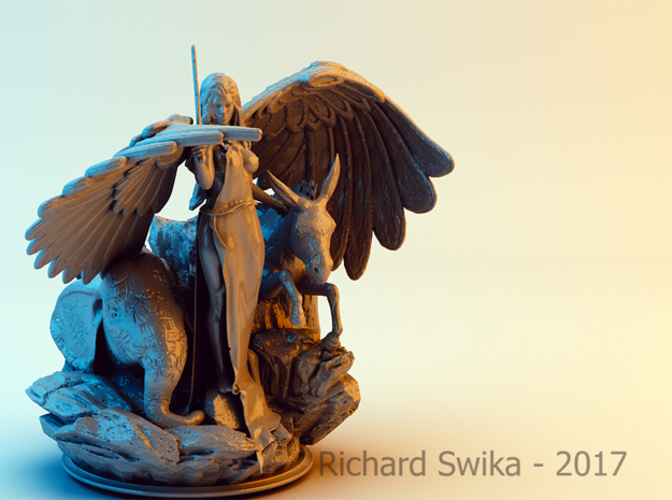 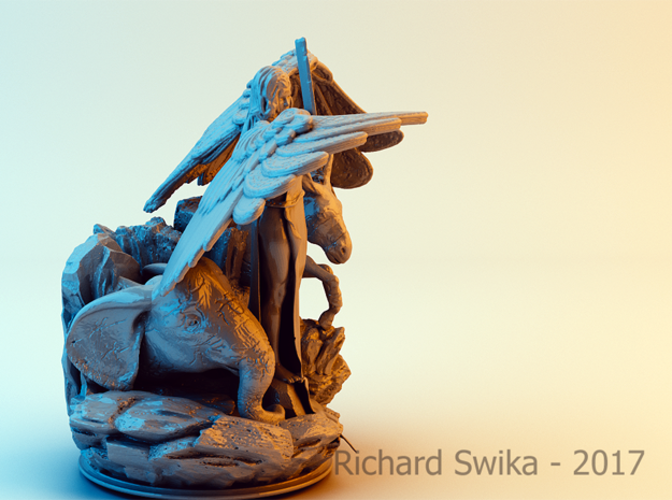 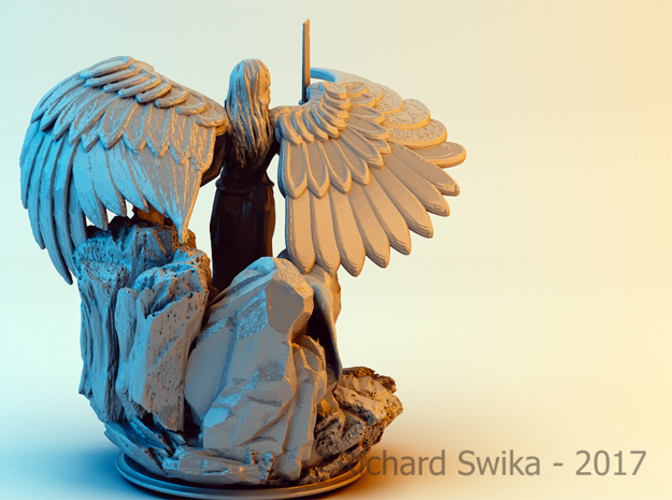 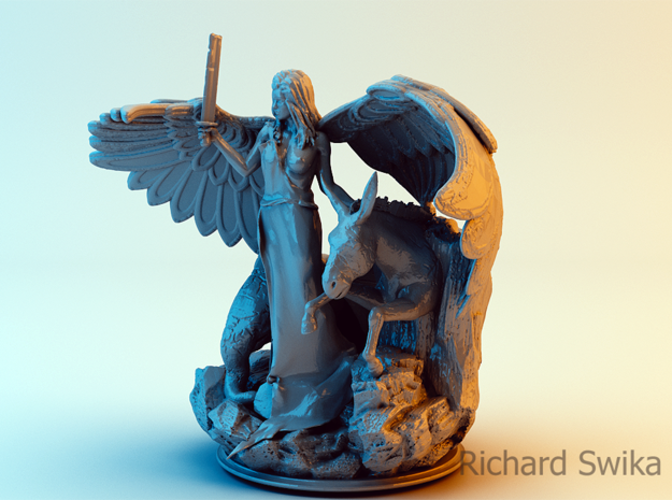 Commissioned sculpture based upon a digital painting by TV artist  Ryan Cordin. This sculpture is optimized for SLA printing or in Frosted Ultra Detail at shapeways.

I decided to use a non-symmetrical pose for the Angel's wings in hopes of making the sculpture seem more animated. You almost always see angle wings perfectly symmetrical and unnatural, but I think an Angle would use her wings expressively in conjunction with her arms when moving around on the ground. The wings tend to focus light onto the Angel's body creating an nice glowing effect.

Hollow base is about 1.2 mm thick to save material.

No Derivatives
Purchase
Report this design
32571 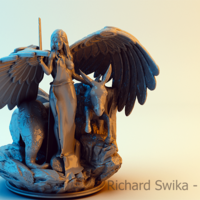 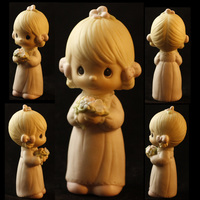 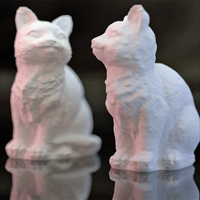 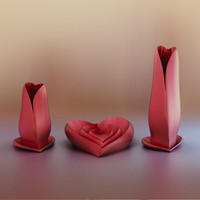 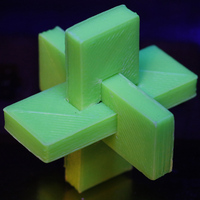