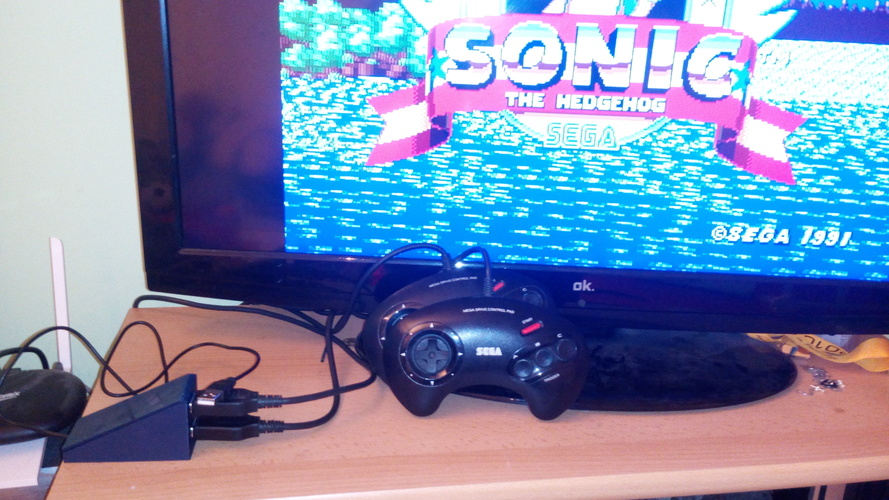 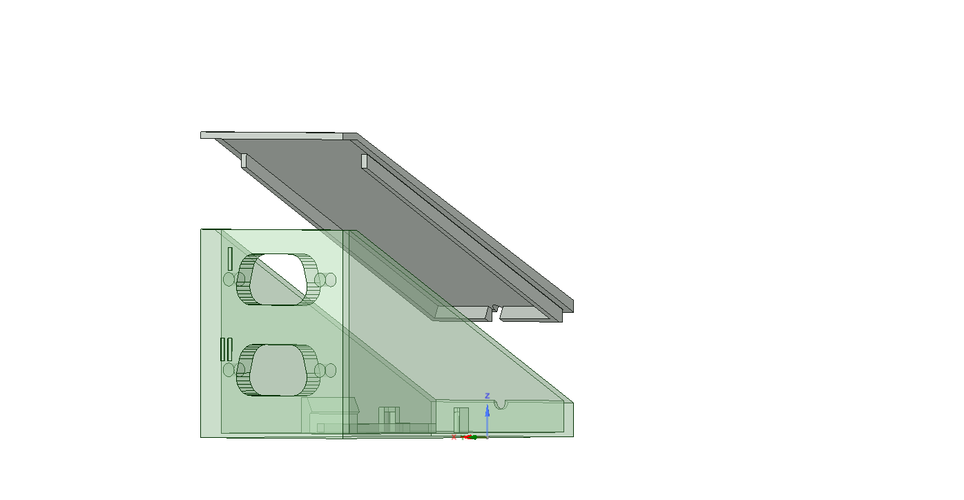 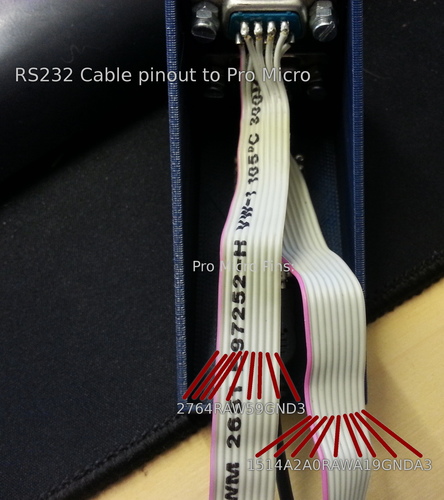 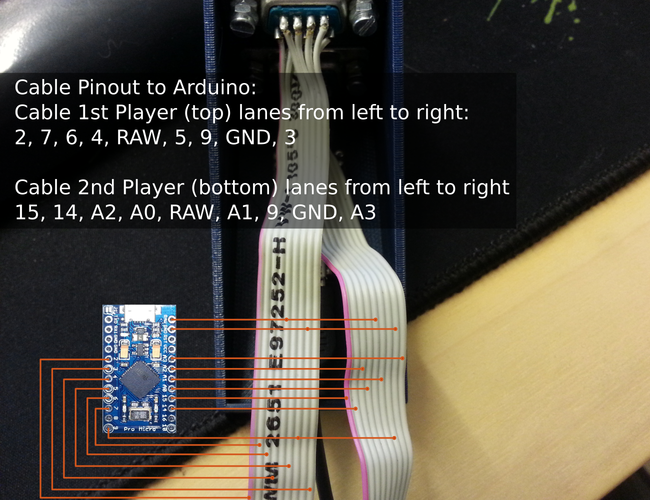 This thing is an Adapter to use your old school Sega® Megadrive Controller on any Computer/Device capable of USB Gamepads.

A special shoutout to Matthew Heironimus @ https://github.com/MHeironimus... who wrote an awesome Arduino Library to use any ATmega32u4 Arduino (and clones) as a Joystick/Gamepad device.

Depending on the source you may get every electronical part for ~3,-€ at all.

Unfortunately i can't upload the sources to the Designfiles, so they will be included as PDF.

Made with Designspark Mechanical and OpenSCAD 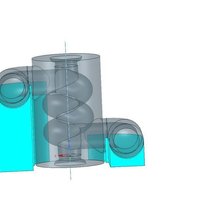 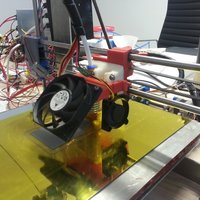 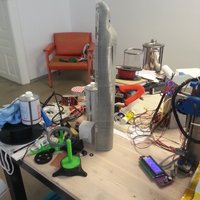 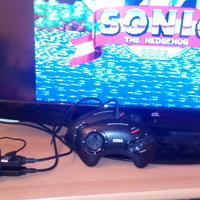