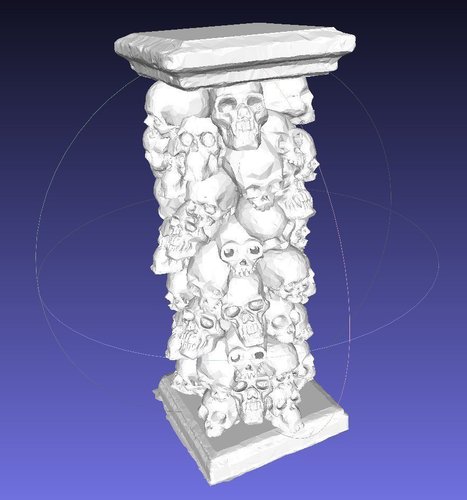 Summary Every dungeon needs a tower 'o skulls I was playing around with assembling something like this using a variety of different skulls on Thingiverse but the manifold/face collisions and polygon count would always seem to crash the different programs I used and were just too unwieldy; I finally found a good mix of skulls that work well together after some mild modifications. There are still some odd bits of geometry in here but for the most part they print in about 35minutes; they can probably be optimized a bit more; I am finding that different programs output a variety of different stl model sizes and no two work the same in terms of efficiency/optimizing. This is loosely based on an old Ral Partha tower of skull metal miniature I have and some books that I've been scanning through about The Catacombs of Paris; I created this for use in a Warhammer Quest terrain setting and a Library of Whispers scenario. Two models of different height and size are included. If I make up a round base/top I will update the files. Tallest scale height is 50mm w/around 30mm base; easily scaled as needed or use the smaller version which has a few more skulls Split file included; so you can print in two parts and 'weld' it back together w/o using supports updated; apparently I left some floating polygons during the split for the right side so it makes it difficult to lay it flat on the build plate; the new file is: skulltower-_square_02_right_fixed 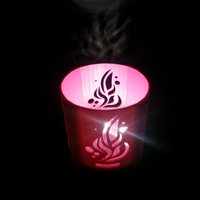 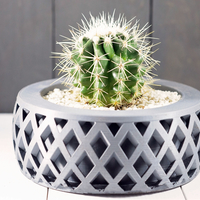 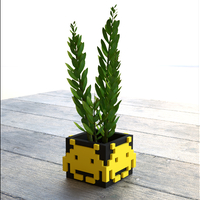 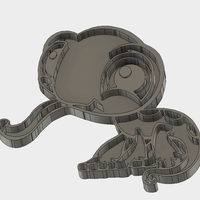 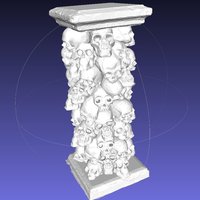 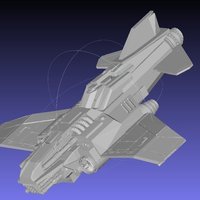 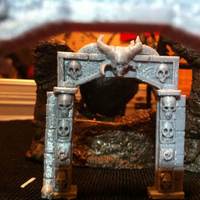 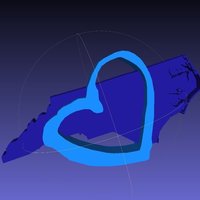