This is a customizable temperature tower in OpenSCAD that also generates the G-code for temperature changes in Slic3r. To generate your own tower, open the scad file in OpenSCAD, set the temperature range and step (can go up or down), adjust model sizes to your liking, and export STL. OpenSCAD will print the G-code in its transcript. Clean up the ECHO and "quotes" so it looks like this:

and paste into "Before Layer Chage" custom G-code window.

Note that the base is printed at whatever temperature your slicer is set to, after that it sets the first temperature in the test range.

In the example in the photos, the lowest temperature (180) failed completely. If you're unsure about where the end of the usable range is, make that the top end, start from something you're sure will print.

Note that the SCAD file is renamed to tempTower_scad.txt, rename it back to tempTower.scad. The .txt file has the Slic3r G-code corresponding to the included STL. It's OK for most PLA, but in general you'll want to generate your own STL and G-code from SCAD.

Designs in My Collection 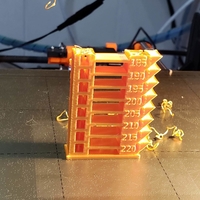 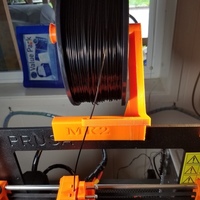 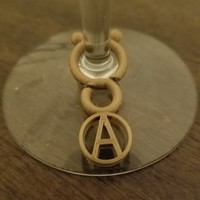 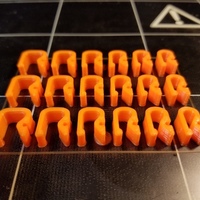