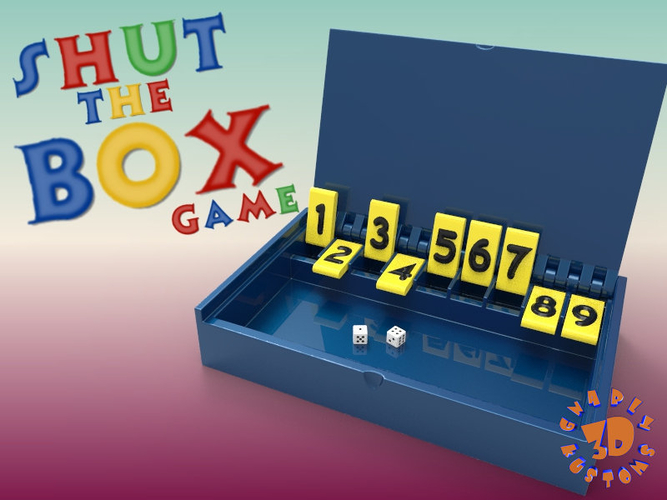 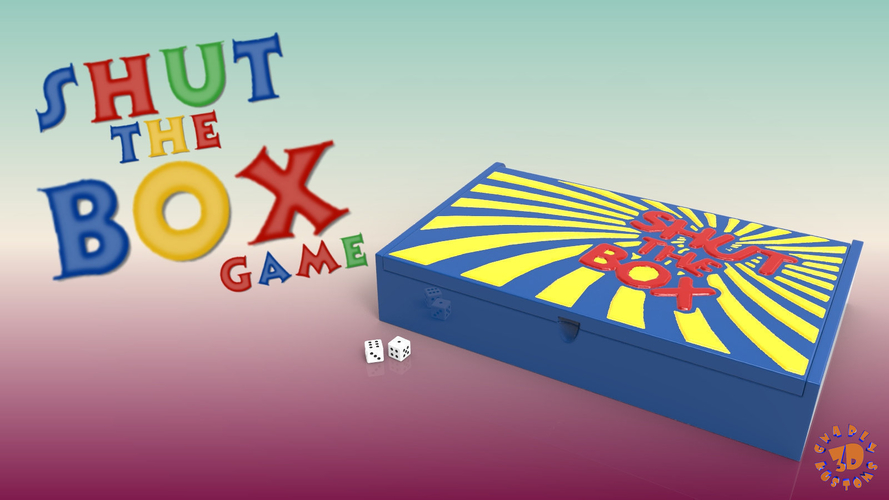 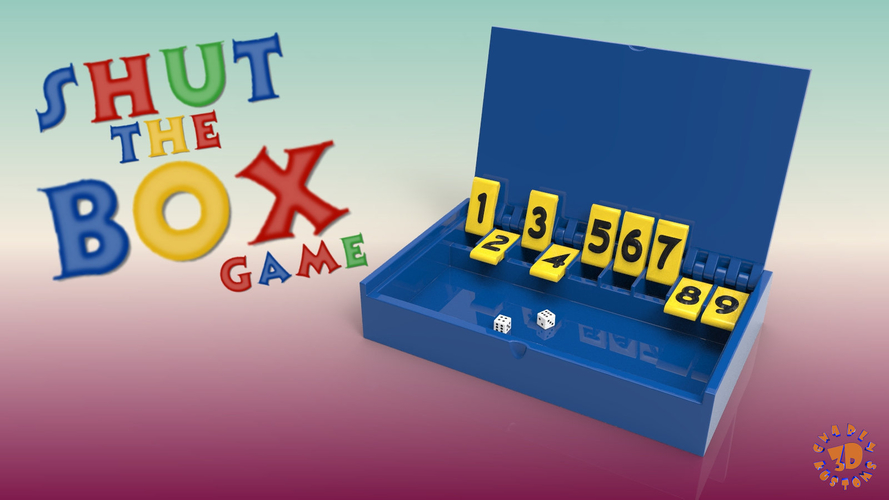 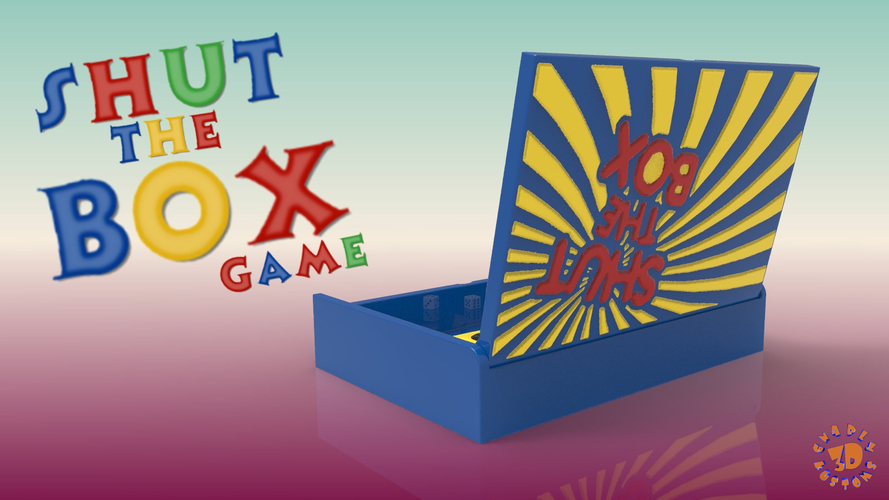 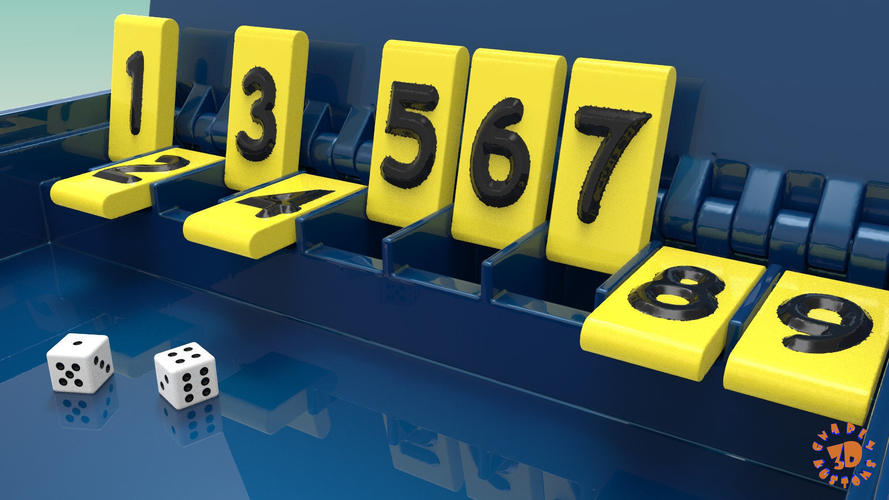 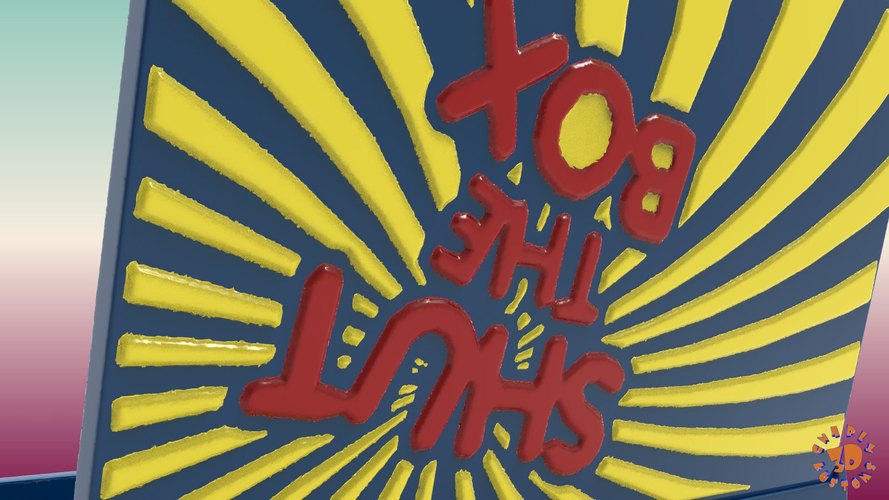 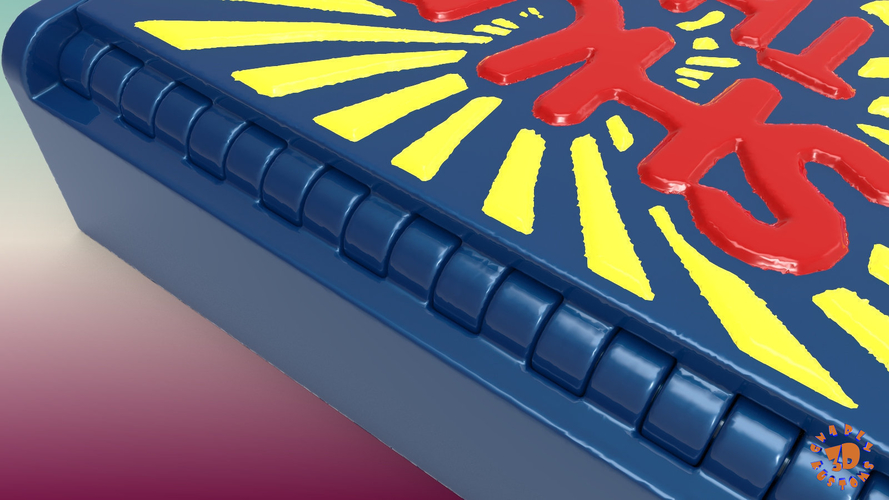 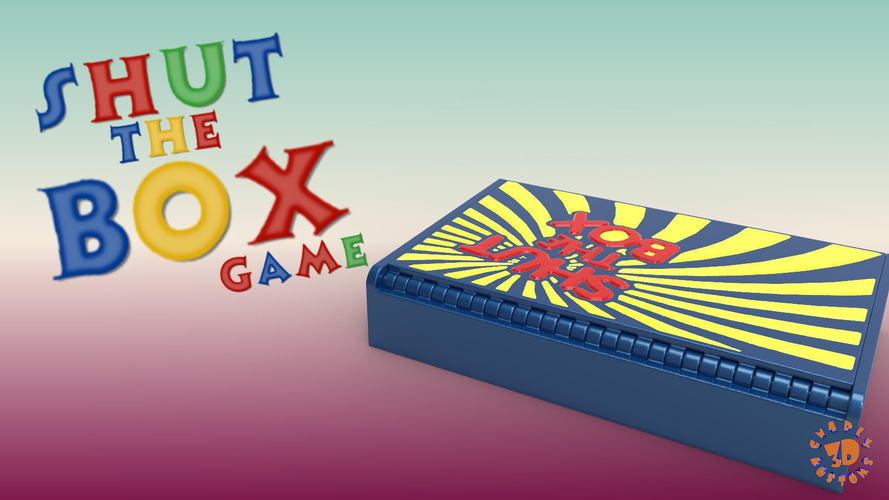 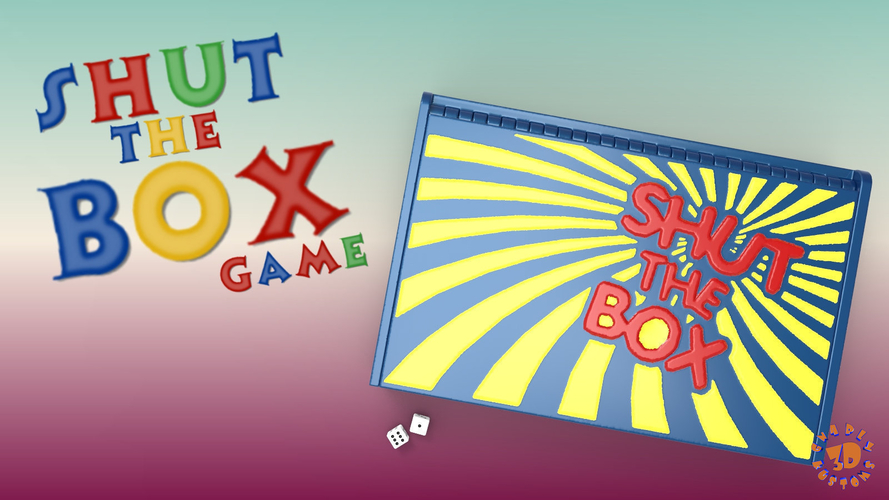 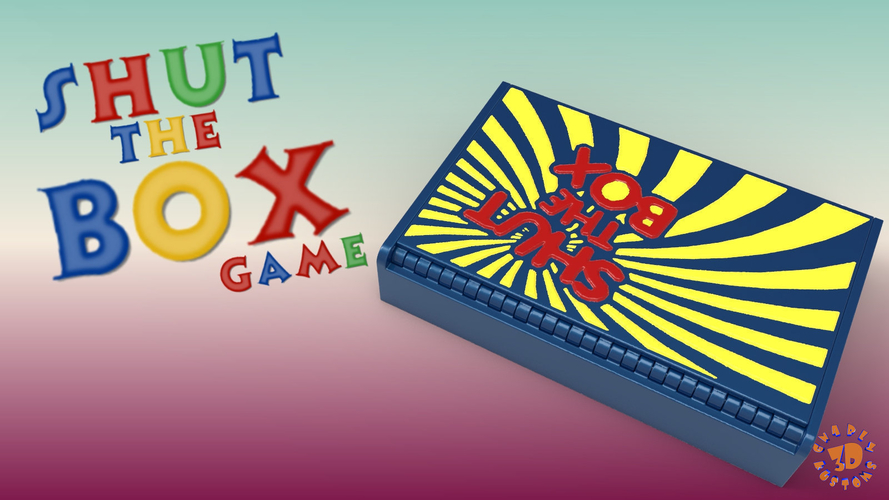 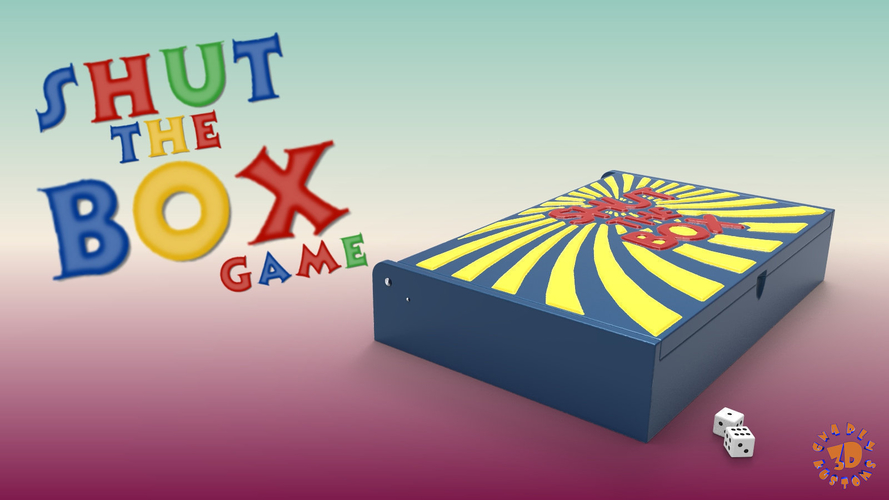 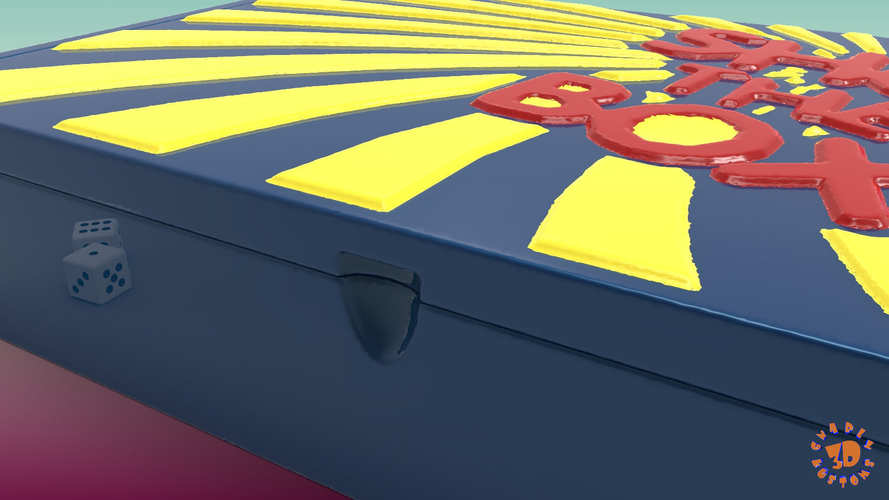 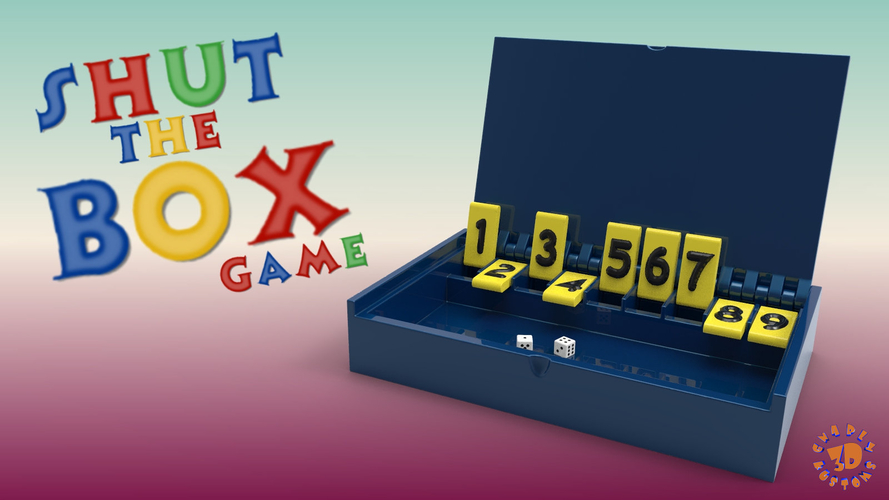 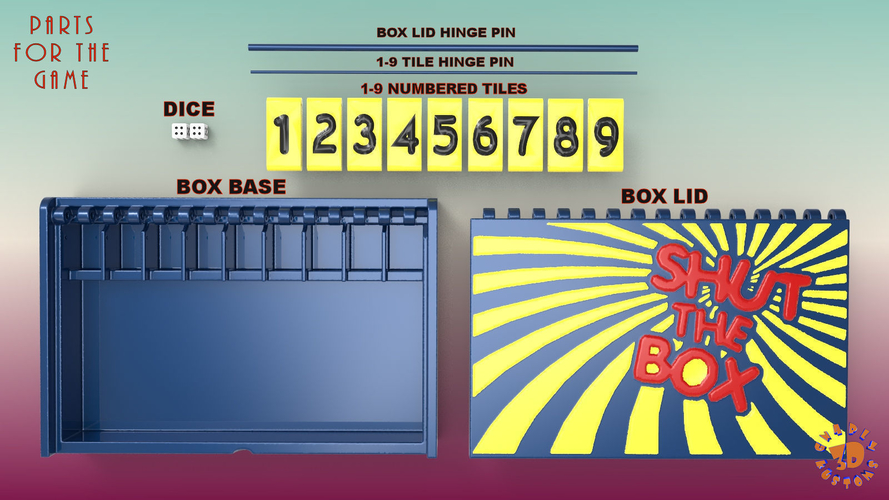 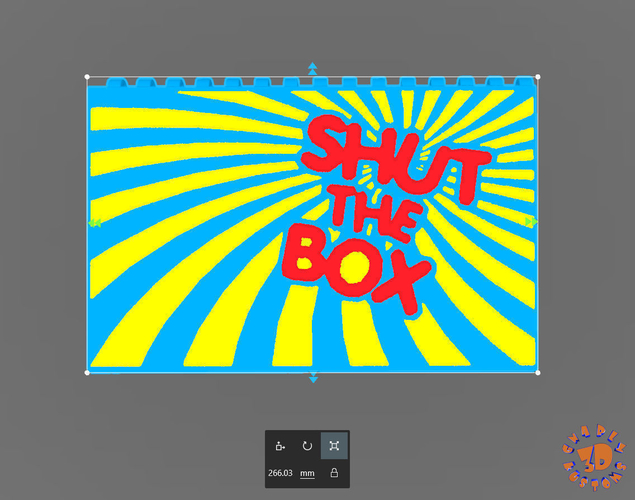 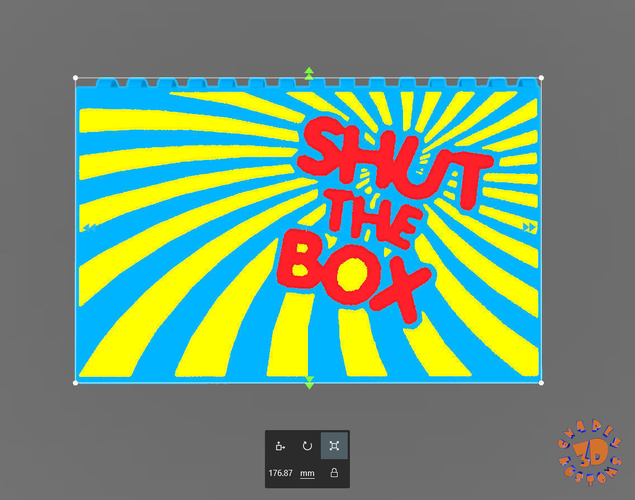 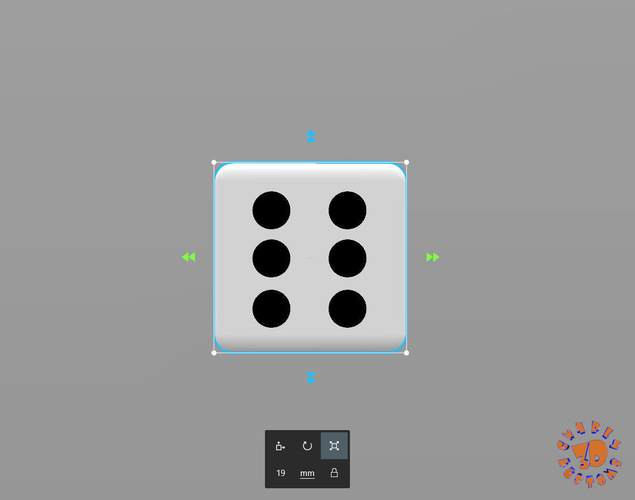 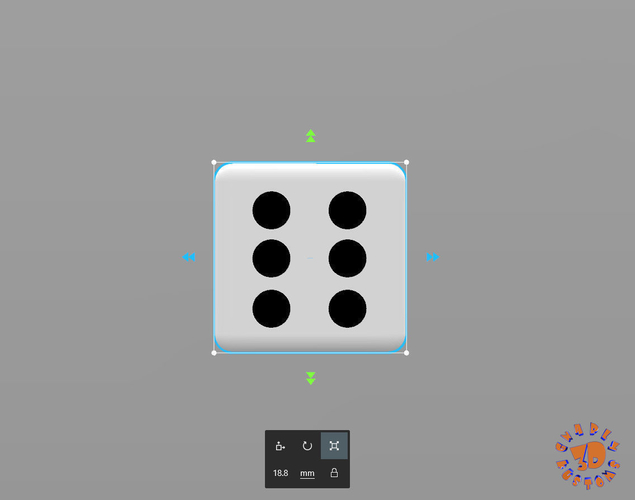 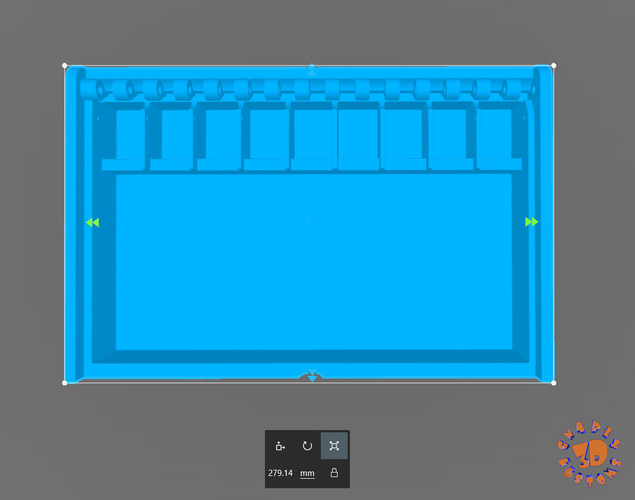 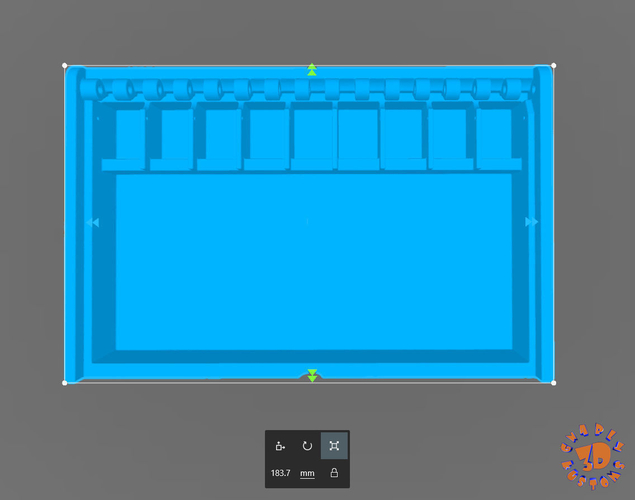 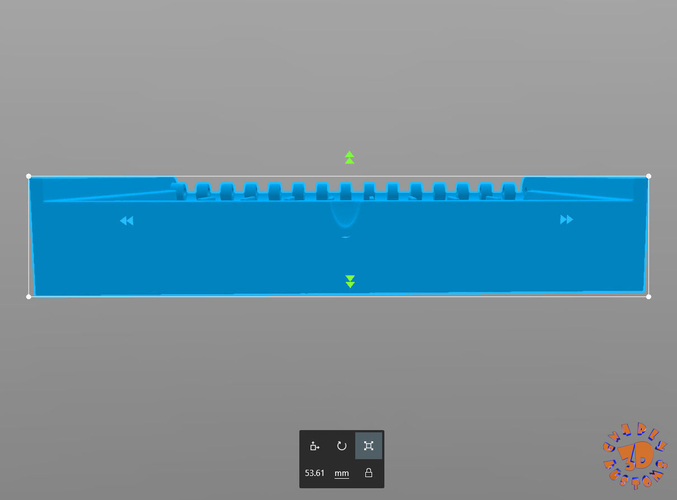 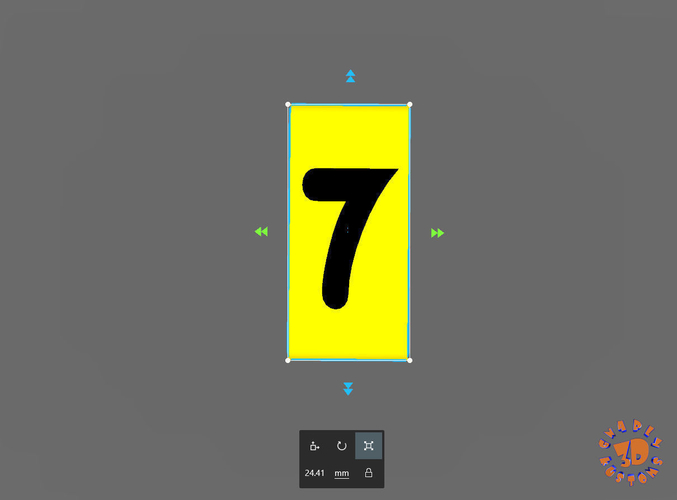 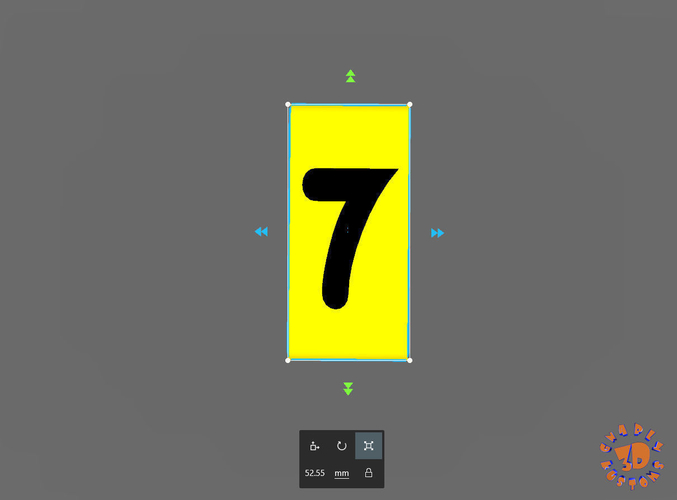 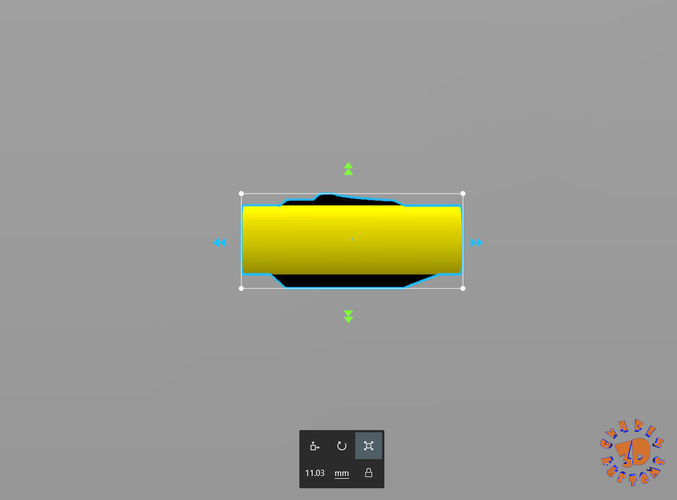 Shut The BOX Game, also called Blitz, Bakarat, Canoga, Klackers, Batten Down the Hatches, Kingoball, Trictrac, Cut Throat, Fork Your Neighbor, and Jackpot, is a game of dice for one or more players, commonly played in a group of two to four for stakes. Traditionally, a counting box is used with tiles numbered 1 to 9 where each can be covered with a hinged or sliding mechanism, though the game can be played with only a pair of dice, pen, and paper. Variations exist where the box has up to 10 or 12 tiles. Alternatively, dominoes can be used for the tiles -- this also provides the option of using up to six dice if a Double 18 domino set is used. A deck of cards can also be used as tiles, and if so desired a complete conventional Western deck with the jokers (54 cards) can provide for the use of up to nine dice. As described below under Variants, the dominoes or cards can also be used in place of the dice if so desired.

At the start of the game all levers or tiles are "open" (cleared, up), showing the numerals 1 to 9.

During the game, each player plays in turn. A player begins his or her turn by throwing or rolling the die or dice into the box. If the sum of the remaining tile(s) is 6 or lower, the player may roll only one die. Otherwise, the player must roll both dice.

After throwing, the player adds up the pips (dots) on the dice and then "shuts" (closes, covers) one of any combination of open numbers that equals the total number of dots showing on the dice. For example, if the total number of dots is 8, the player may choose any of the following sets of numbers (as long as all of the numbers in the set are available to be covered):

After every player has taken a turn, the player with the lowest score wins.

If a player succeeds in closing all of the numbers, he or she is said to have "Shut the Box" – the player wins immediately and the game is over.

How to play Shut The Box -

No Derivatives
Purchase
Report this design
47077 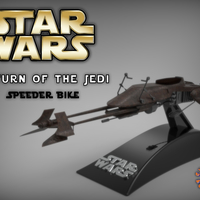 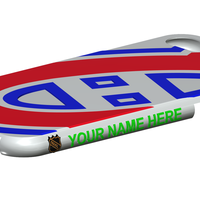