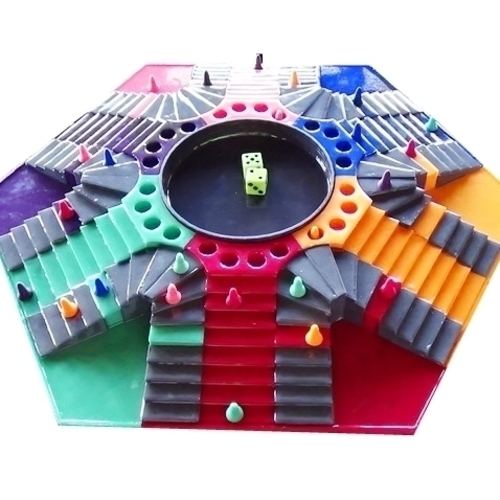 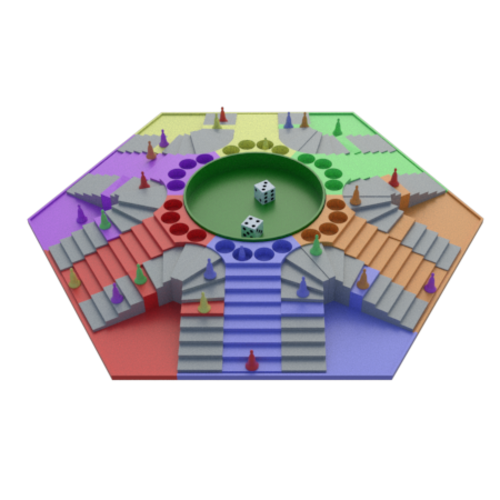 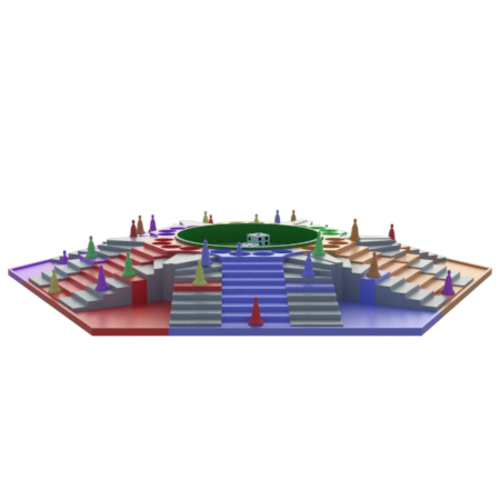 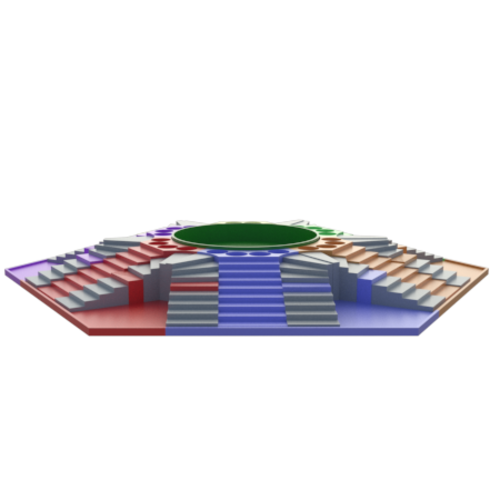 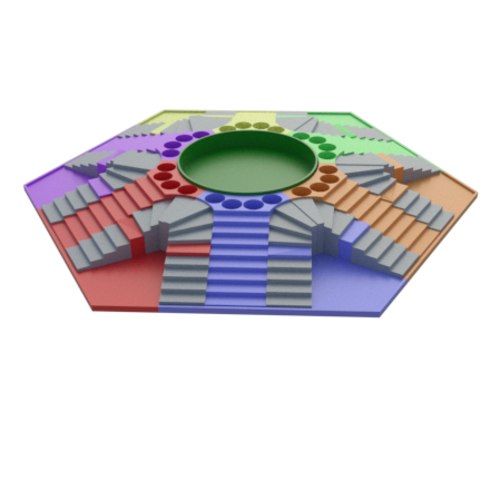 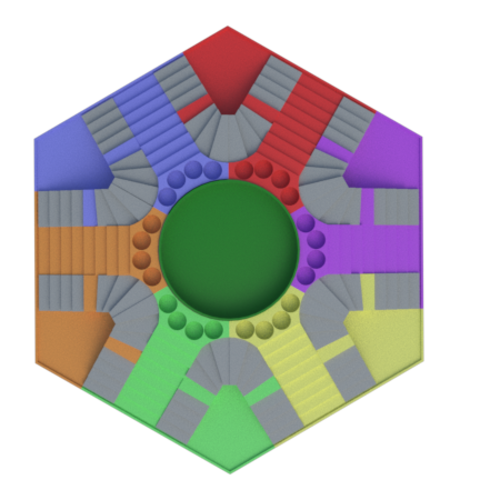 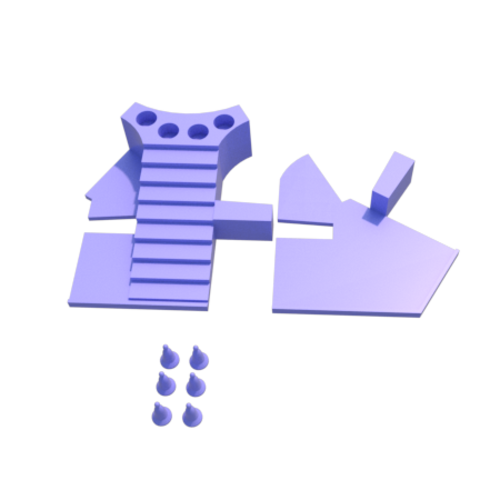 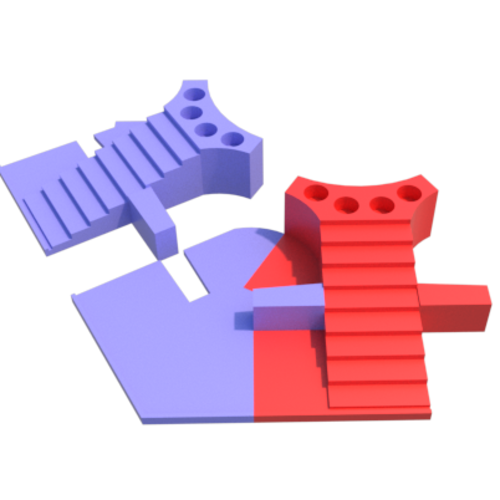 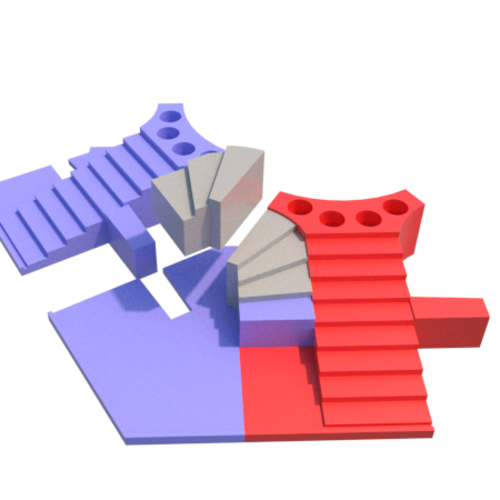 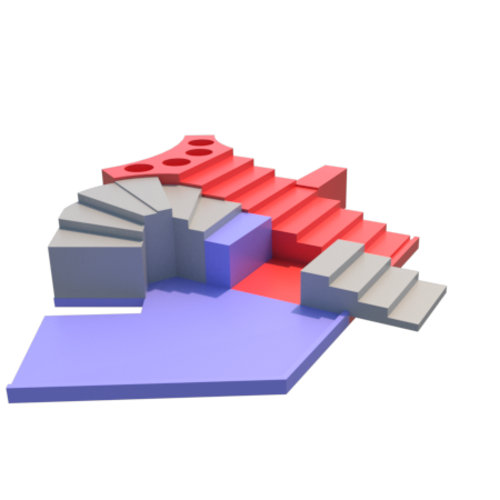 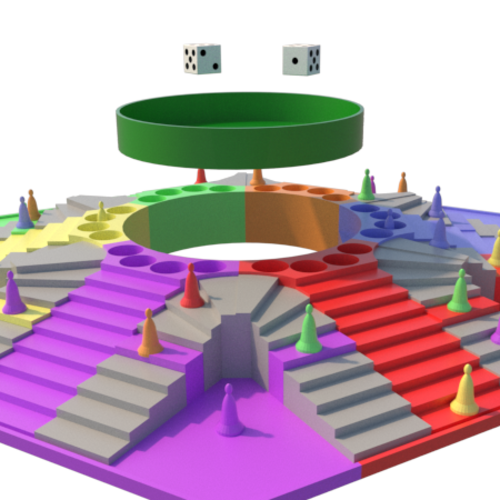 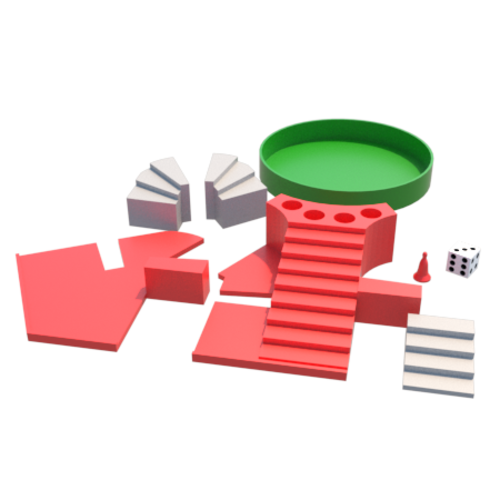 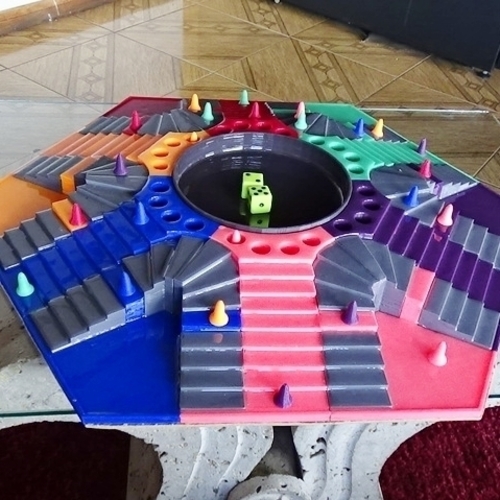 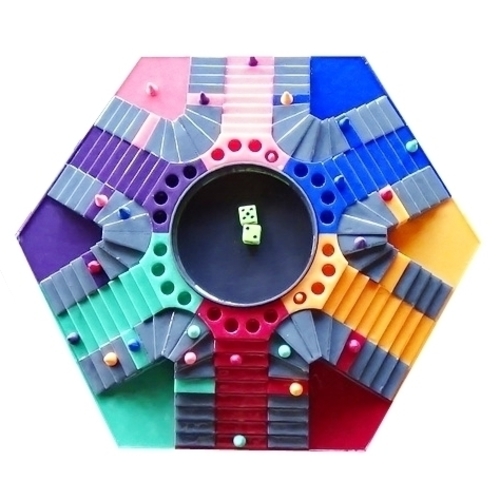 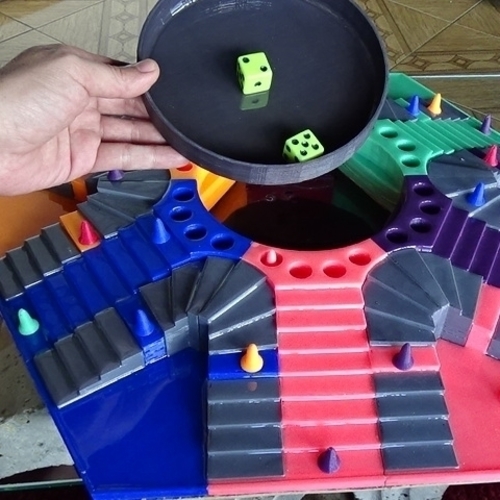 GAME MECHANICS There is no official regulation of the parquet and in the different regions there are different variants, which will be stated later. All players start with their chips in the respective jails. The first turn is chosen by means of the dice: the player who draws the largest number is the one who starts the game. Next, you have three opportunities to get your chips out of jail and drag them to the starting square. They take out chips with the presadas or pairs, that is, when both dice have the same value. For example, 1-1 and 3-3 are presadas or pairs, which in other games such as Parcheesi are called doubles (in English). The 1-1 or 6-6 pairs draw all the chips from the jail; the rest, like 3-3, take only two. There is a variation to this rule, which must be agreed at the beginning of the game: If the player gets 1-1 or 6-6 on the dice, he can take out two chips from the jail, if he wants, and in this case he will have the option of move one of the tiles the value that has a die, that is, move 1 or move 6. However, this is an unusual variation of the game. Parqués board at the beginning of the game, with 6 players with their chips in jail. If he can draw a chip he has to throw again, move and pass the turn. To move the tiles you just have to drag them to their destination position by counting the squares you have to move. If you are at the start and take 5-2, for example, you can advance a chip to the insurance box or you can move 5 with one and 2 with the other. Next, the turn is passed. The only way to get an extra turn is by drawing pairs. If you take 3 pairs, you have the right to take a chip of the game, the one that the player chooses, which is usually the most backward. The turn is passed to the player on the right, unlike the parchís, who does it on the left. After he has left prison, the game continues in the manner described above. The mechanics of the game continue in this way until a player takes all his chips to the final square. At this time, you will have won the game. A player can send an opponent to jail. To carry it out, you must move one card to the square where the other card is. Immediately, send the alien file to the jail. However, if the chip is in an insurance or exit box, nothing special happens. There is another way to send to jail that is used as a strategy: when a player has one or more chips in jail and there are chips of an opponent in the player's exit box, if he takes the chips out of jail, he automatically sends it to the corresponding jail. It is a useful strategy when there is more than 1 chip in the player's output; he can sacrifice a chip in the hope that the chips of the opponents will not be able to flee before he leaves. In some cases the pateperro is used, which is obtained when the dice mark 2-1 to be able to eat backwards. The idea is to advance all the player's chips from the starting space to the end, before the opponents do so. To fulfill this objective, the player must start by taking all his cards out of jail and then make all of them take a complete tour of the board, in the counter-clockwise direction, that is, on the right, preventing their chips are returned to prison by their opponents, until they reach arrival boxes that are exclusive for each player and are located just before the corresponding exit boxes. The arrival boxes lead to the center of the board, which is the final square where a player must carry all his chips to win a game. The player can not have any card in the four boxes after the insurance of the completion boxes (arrival calls) until before his own departure. There is a variation in which the player can choose to turn around or is simply forced to do so if he can eat in those boxes. See variations section later

The file of the chips is assembled by 6 units to have 2 leftovers in case of loss to have the replacement of the same color. The individual file is also available to print as needed. 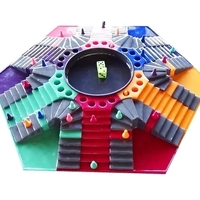 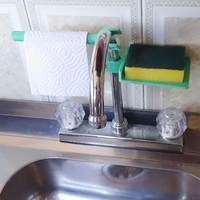 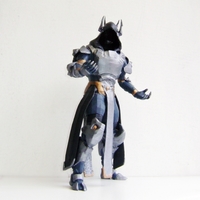 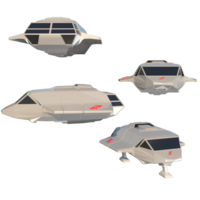