Dr. Who Tardis in Siege Mode 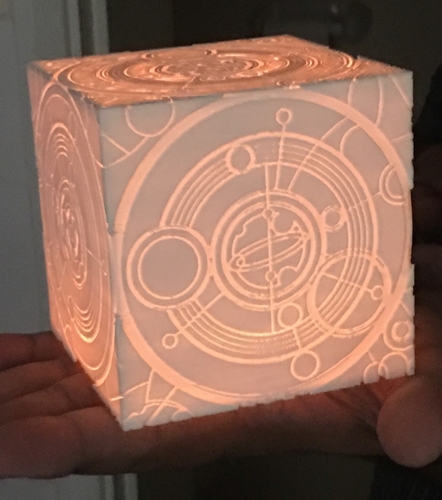 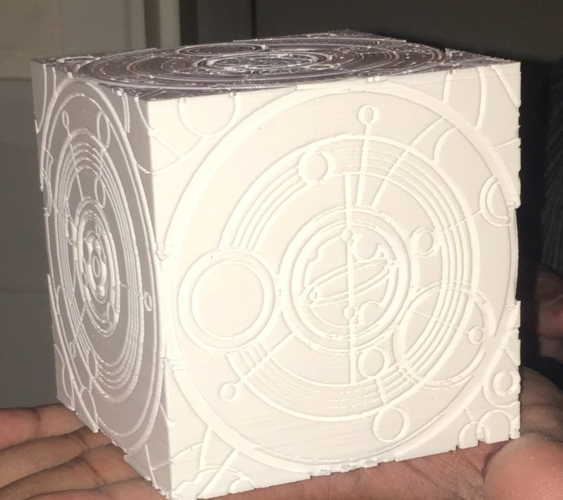 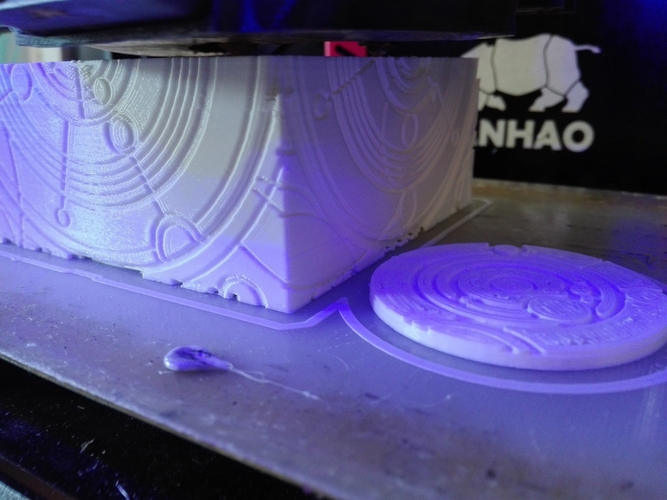 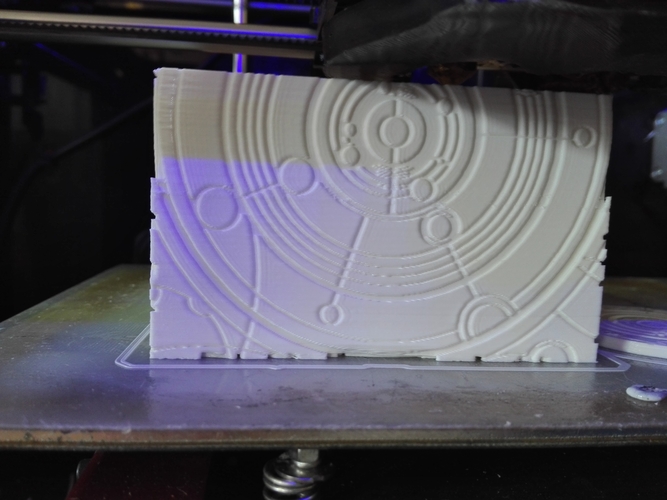 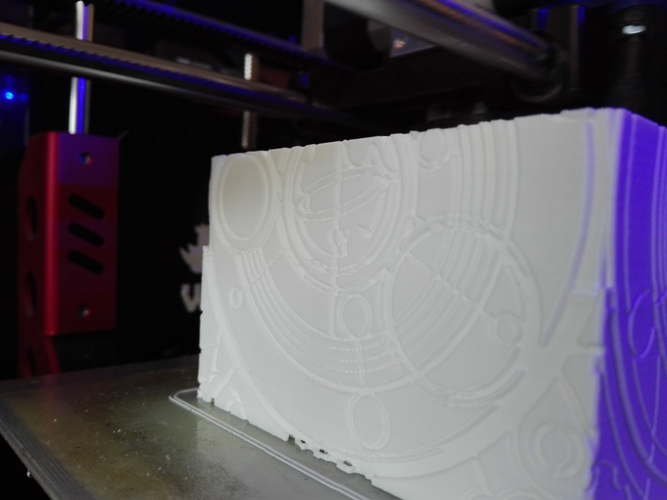 Siege mode was a feature of the Doctor's TARDIS that could be activated using a lever under the console to prevent entry or exit.

Additionally, it could protect the TARDIS when its shields were compromised. Siege mode required a sufficient amount of power to activate or deactivate. The Twelfth Doctor activated it when his ship was in the path of an oncoming train with no shields. While in siege mode, the Doctor's TARDIS no longer had the appearance of a police box, but of a cube with Gallifreyan symbols along its sides.

When the Doctor initiated siege mode while the TARDIS had endured severe power drain by the Boneless, it exhausted its power supply and caused the TARDIS to shut down entirely. Its life support systems began failing, and the Doctor started running out of breathable oxygen. The TARDIS interior also became extremely cold, causing the Doctor to button his coat all the way up to the collar and turn the lapels up. After Clara Oswald and Rigsy tricked the Boneless into feeding energy back into the TARDIS, the Doctor was able to turn off siege mode and regain control over his ship. (TV: Flatline)

The siege mode TARDIS prop was designed by Chris Lees and built by Nicholas Robatto. It was initially fabricated as a cube made of laser-cut perspex panels, before being cast in resin.

in the first image I used the "elWire orange" it comes in many different colours. 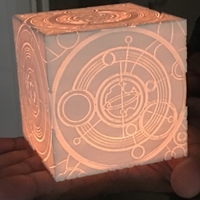 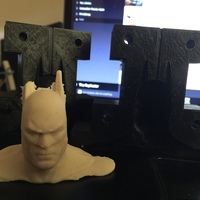 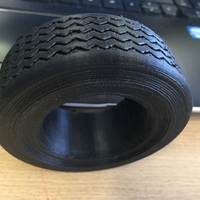 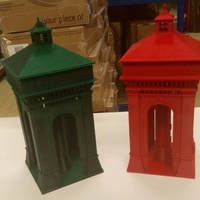