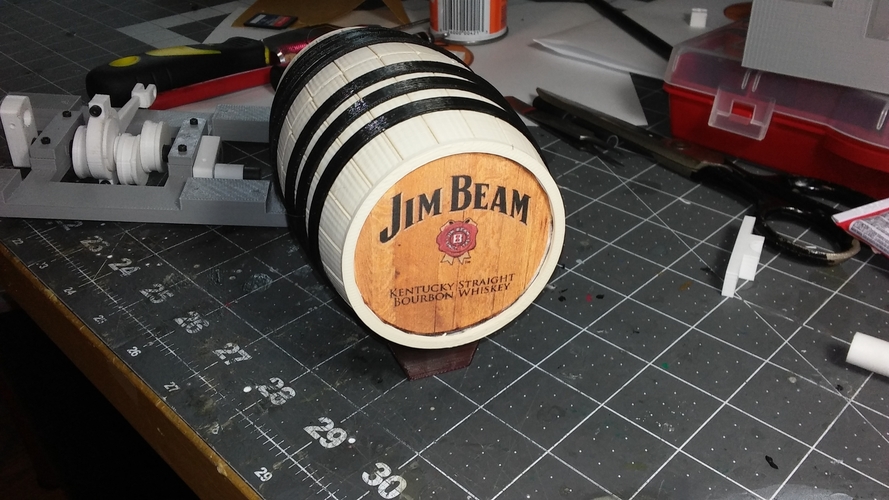 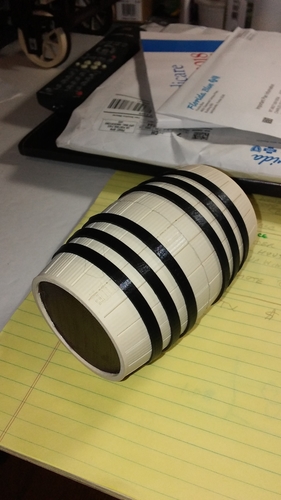 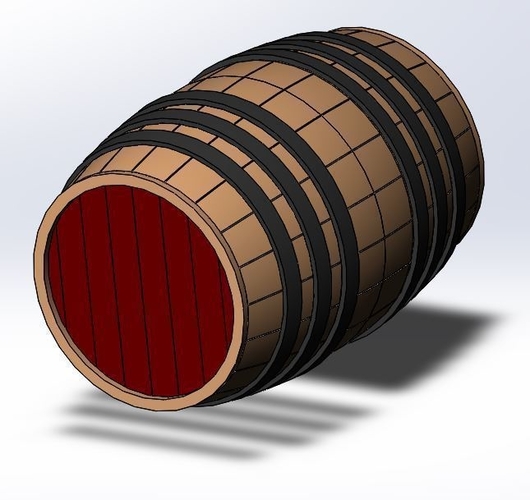 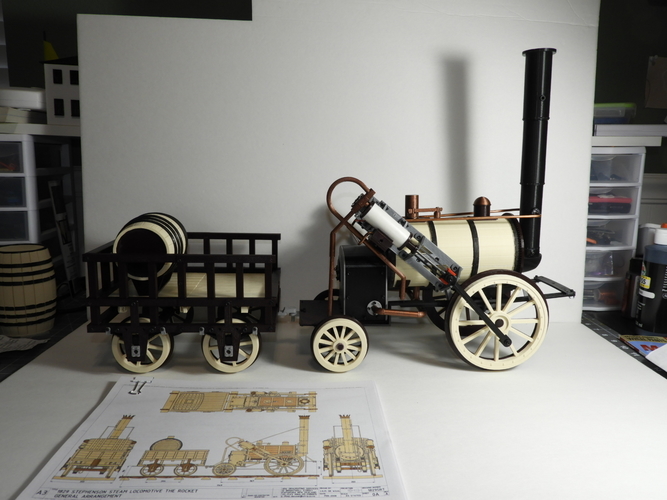 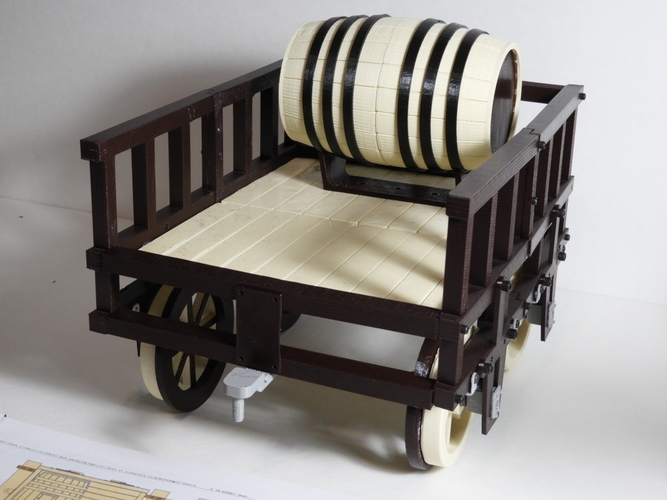 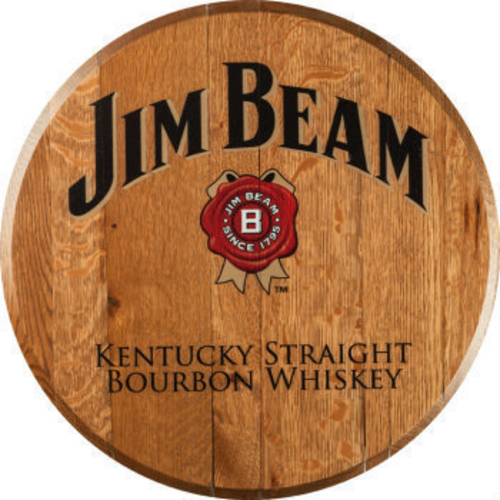 Whiskey Barrel.   This whiskey barrel is a sub-part of a larger 3D printer project of an 1820 Stephenson Steam Locomotive that I have just completed building.    I hope to organize all the steam engine files and post them here for a small fee.   The barrel is printed in two halves with the middle of the barrel on the print plate.     The ends are open and the Barrel Cap is printed and glued inside the barrel halves before glueing them together.    The barrel bands are printed in 3 sizes and fit snuggly around the barrel.    I printed the barrel halves in a light tan material and the bands in black.    The end caps are printed in a dark brown. You will probably need to scale the parts down by at least 50% to fit most printers.    I printed them at 40%. ADDED:   I added a picture of the end of a Jim Beam barrel to the download (20867.jpg).    You can print the picture to scale fit your barrel and glue it on the end of the barrel.   I've also included a picture of my barrel with the Jim Beam logo on both ends. 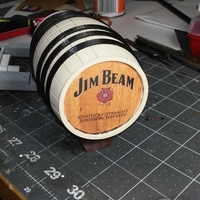 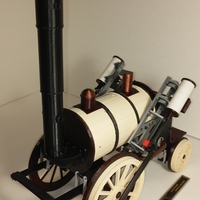 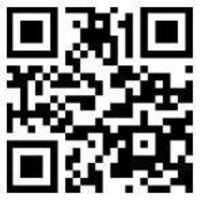 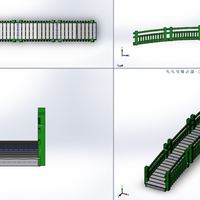