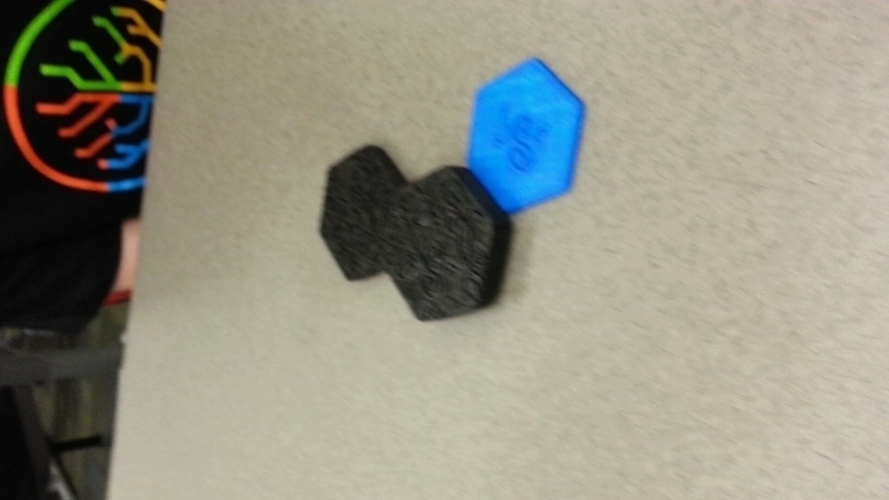 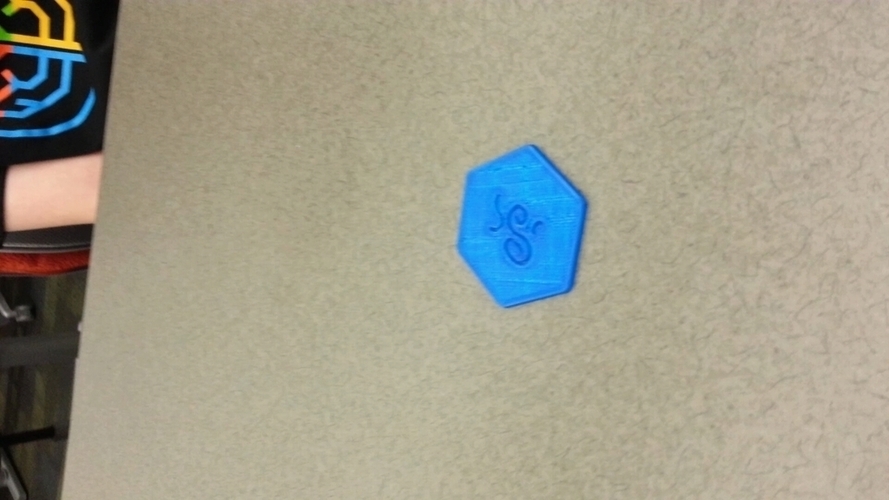 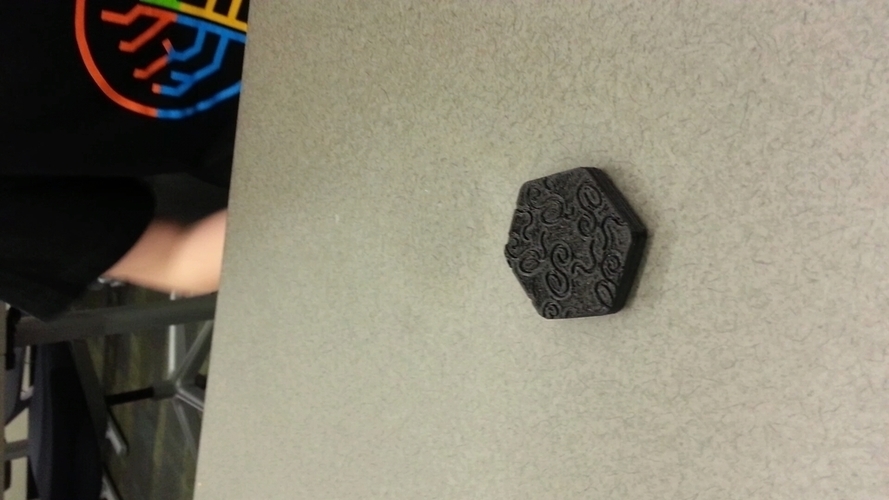 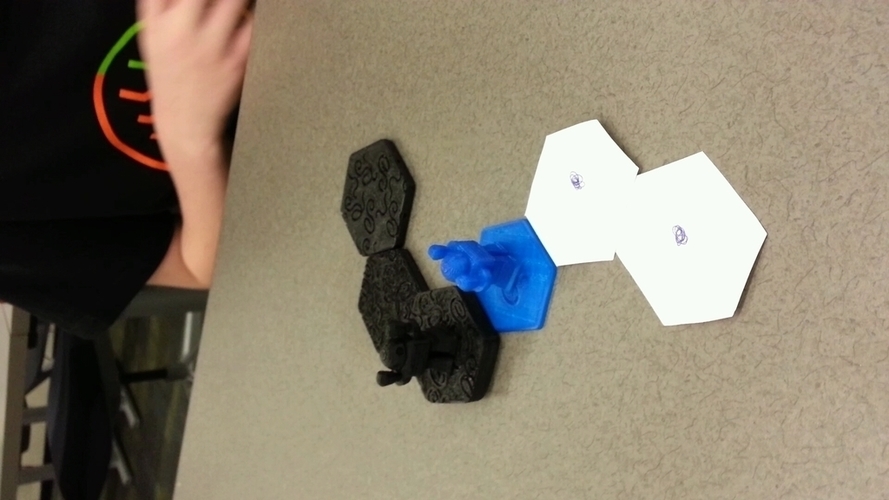 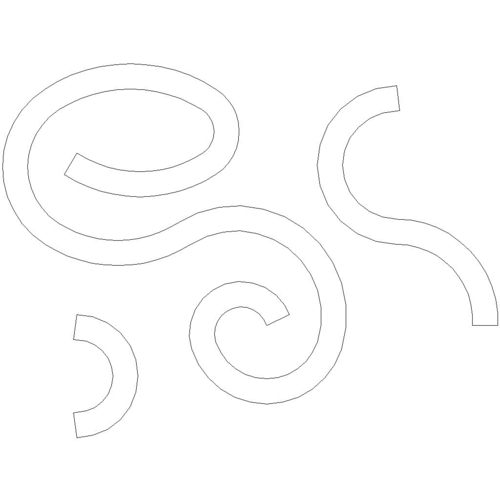 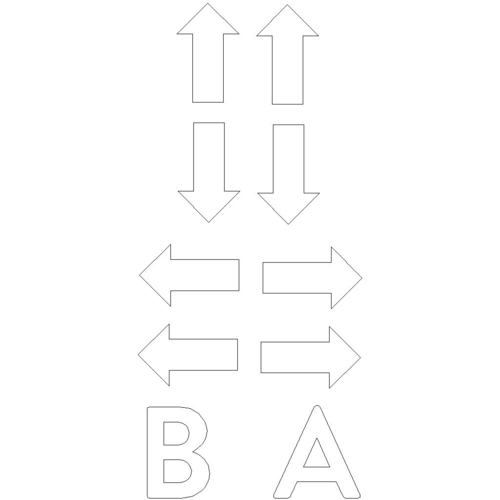 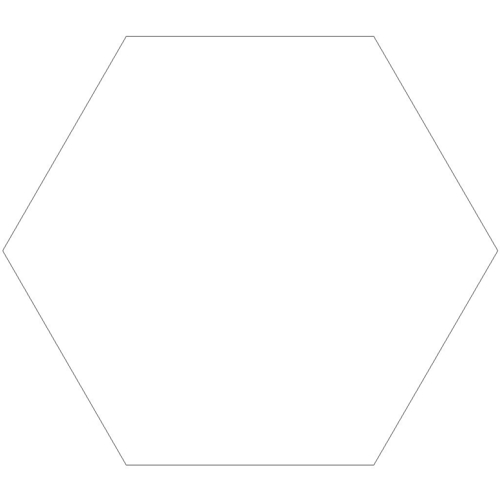 Summary Designed, prototyped, play tested and built during the 2014 Global Game Jam. These are the files for printing basic and advanced pieces for the game. Each player will need a character piece as well. We used the maker faire robot http://www.thingiverse.com/thing:40212. Check out global game jam site (http://globalgamejam.org/2014/games/tectonic-hex) for more details. We recommend using the ThinGP.stl for quick printing board pieces. Still to come, tokens for identifying immovable hex plates in the game. Note: there are also advanced pieces which can be embedded with magnets for clickable locking game boards. Inspired by the theme of the global game jam 2014 - "We don't see things the way they are, we see things the way we are". Instructions Prototyped and printed on a printrbot simple. This is a turn based strategy game. The game can be built entirely with a 3D printer. Players: Two or more Goal: Traverse 3 consecutive tectonic hex of your own color to win Beginning the Game: Taking turns, each player adds a piece to the board until every player has placed exactly 2 pieces. On each players third turn, the players place their character piece on one of their own tectonic hex plates. On subsequent turns, each player may move according to the basic rules. Game Play(Quick Start): On your turn, you can do one of four things 1) Add a piece to the board 2) Move a piece 3) Move your player 4) Swap out another players piece for one of your own Teleportation: Play the konami code piece and teleport to any one of your board pieces in the same turn. DETAILED RULES: Pieces: Each player has a pile of tectonic plates. Seven to ten are sufficient for a 2 player game. Each player has exactly one teleporter piece (with the konami code). Each player has a character piece to mark their location on the tectonic hex board. Optionally, players may want to use markers to signify moves and swaps. Moving Pieces: You can move any piece on the board as long as it was not moved by any player since your last turn (1 full round) You cannot move pieces that a player is standing on. You cannot move a piece if it will orphan another piece of the board (no disconnected plates) Moving your player: Your player can move along any connected path that is reachable from the plate they are standing on Swapping Pieces: You can swap any piece on the board as long as it was not swapped by any player since your last turn (1 full round) You cannot swap pieces that a player is standing on Pieces removed from the board are returned to the player of that color and can be replayed Adding Pieces: 1 piece may be added on your turn. Pieces can be added to any adjacent piece already on the board. There is no limit to the number of pieces a player can place over the duration of the game, however players should have an equal number of pieces to play. Teleportation: Each player should have exactly one konami code piece for teleporting. If you play the konami code, you must leave the hex plate you are on and move to another hex plate of your color. If a player swaps the konami code piece from the board, you can replay it at any time. 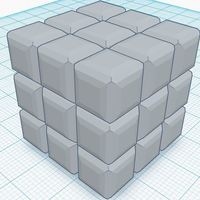 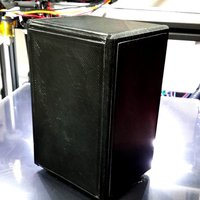 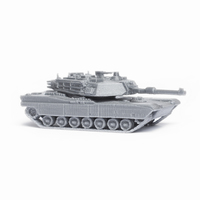 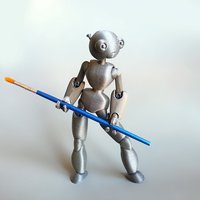 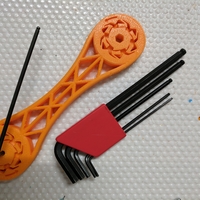 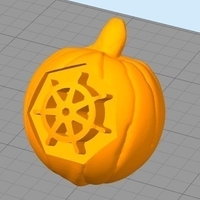 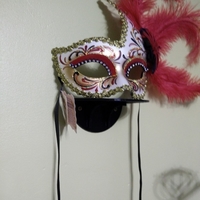 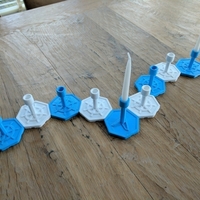