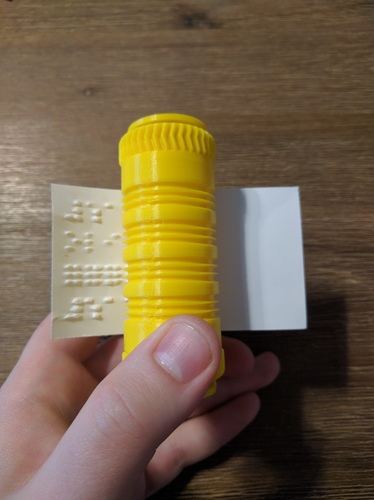 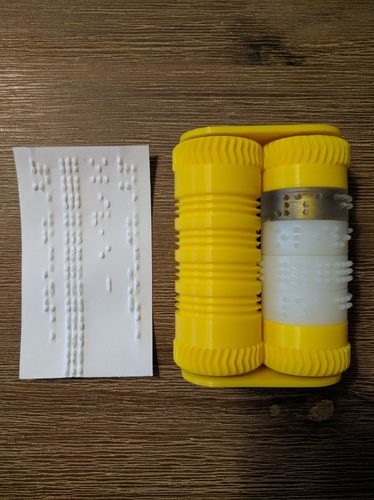 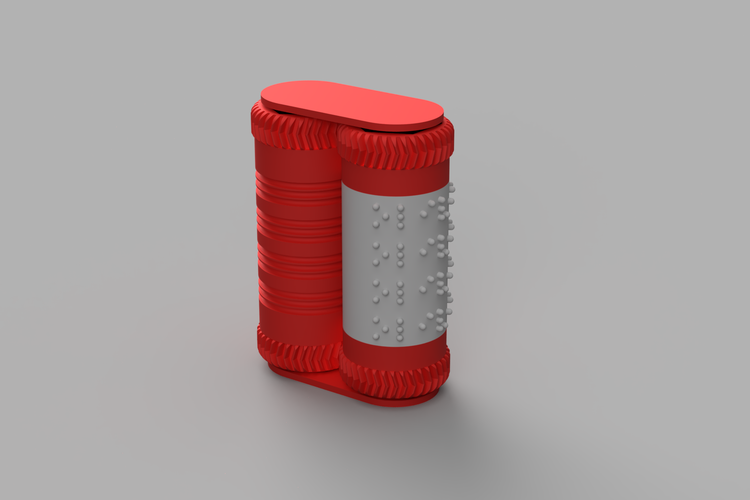 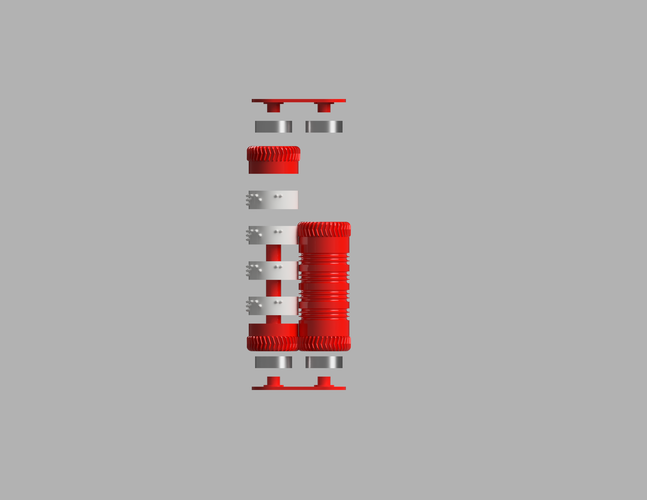 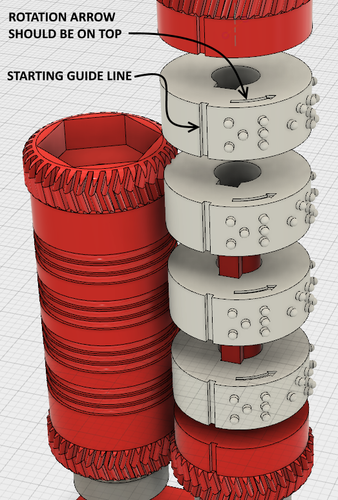 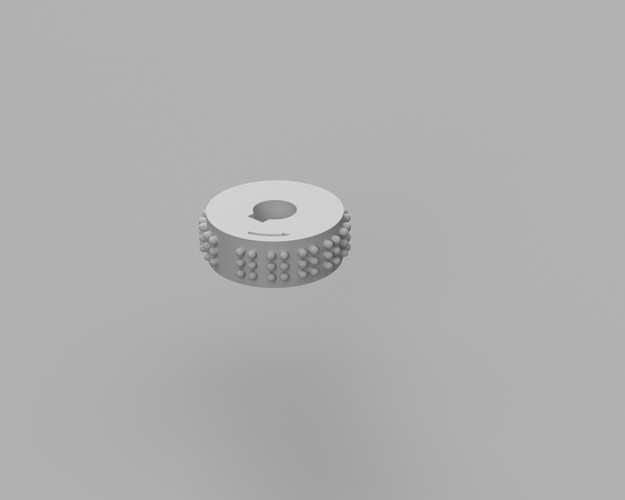 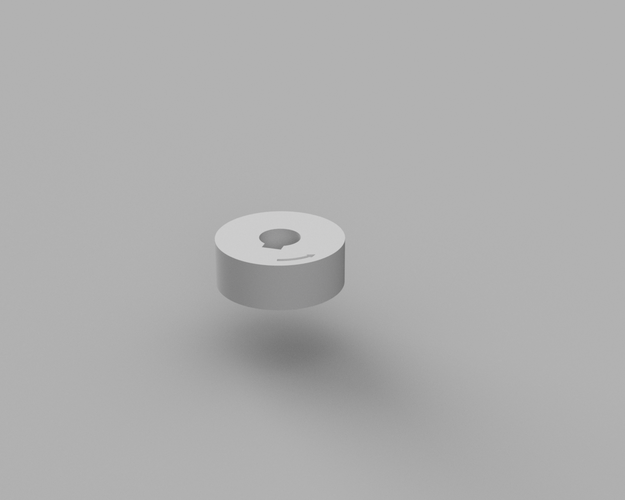 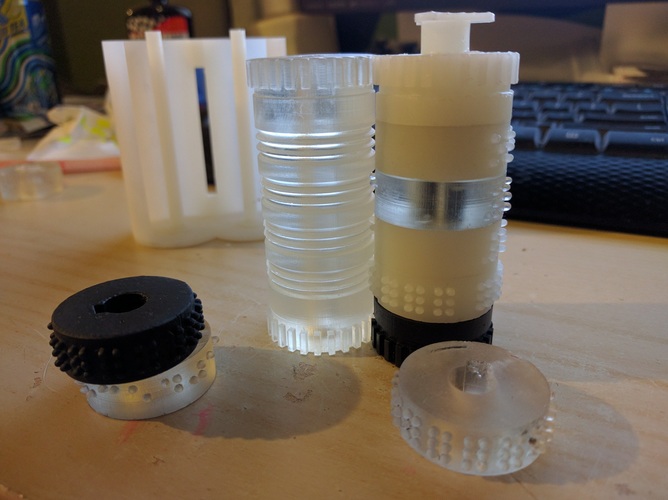 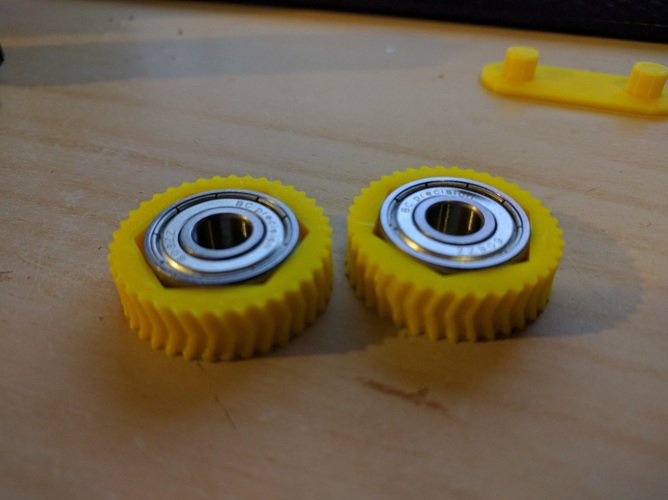 Here a little pocket gadget to quickly be able to give your contact information in Braille format with the use of 4 text line with 14 characters each. This is just enough to keep it simple for name and phone number for example (mayne even learning card?). It can accommodate any standard 89mm x 51mm business card or small piece of paper, although rigid paper make for better result. Once assemble just pass the paper/card between the two barrel and turn the barrel by hands to emboss. Here's the tricky part; you'll need to edit the text wheel to delete the dot and create the wanted character in braille... I recommend printing the text wheel in SLA or SLS print or else the dots won't come out great and probably break. I went with 150 microns precision for the FDM I've printed at home and in PLA.

**Credits: This is a my remake of Paul_myers original design, I had seen his design for making standard business card (https://pinshape.com/items/296...) back somewhere on Pinterest and went head-on with the design but didn't realize before I was done to see he already made one for Braille. I recreated the concept with it mind to make it more accessible and easy to customize.

Note on the past, present and futur of this project:

I'm trying to figure out a way to make it more easy to customize. The first design was to make the text wheel with notchs and each character were individually made to be inserted into the said notchs. Due to the small nature of Braille the result with FDM printer were far from great, so I opted for a more bulky design that you can see here. I'm currently having the parts printed by a local printing service with SLA printer (pictures to come!) If the SLA print goes like I wish, I'll probably go back to notchs and smaller pieces. Godspeed!

*Update 1: I have it printed... still not what I hoped for. The movement of the gearing isn't really stable and cover is too flimsy, probably gonna discard this last one. For the gearing, I switched for something more fancy (and reliable); herringbone gear.  Also i'm currently modelling with the objective to be able to FDM print most part.

*Update 2: Here's the simplify version of it; everything roll as it should be! Addition to the design: you'll need 4 skateboard bearings at the end of each barrel, this greatly reduce friction and effort to roll barrel on each other. 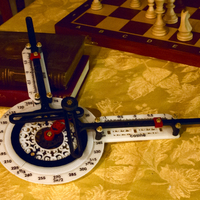 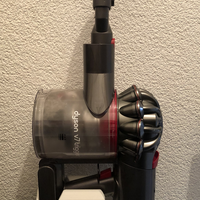 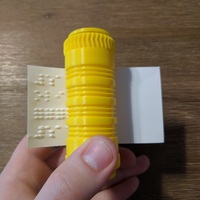 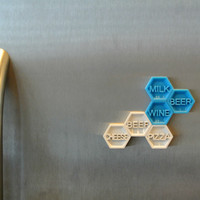