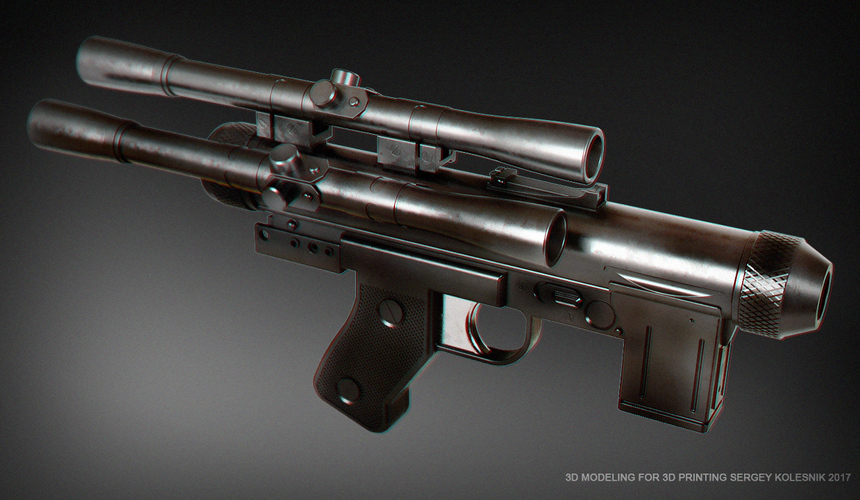 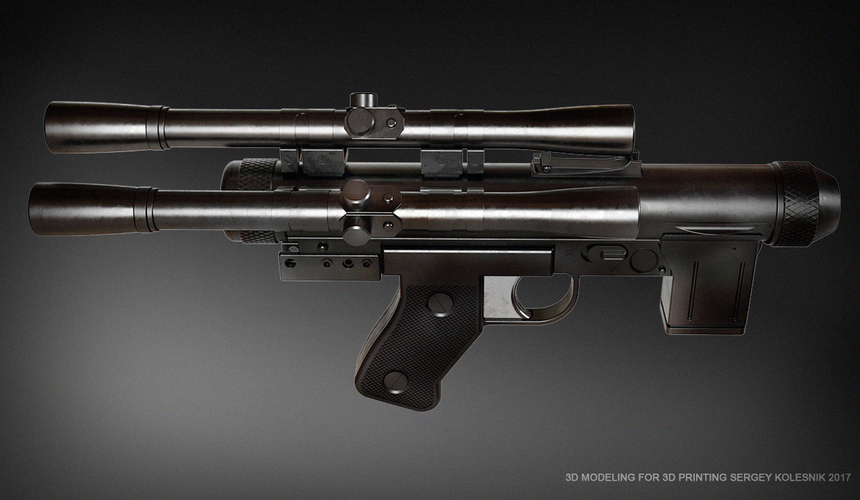 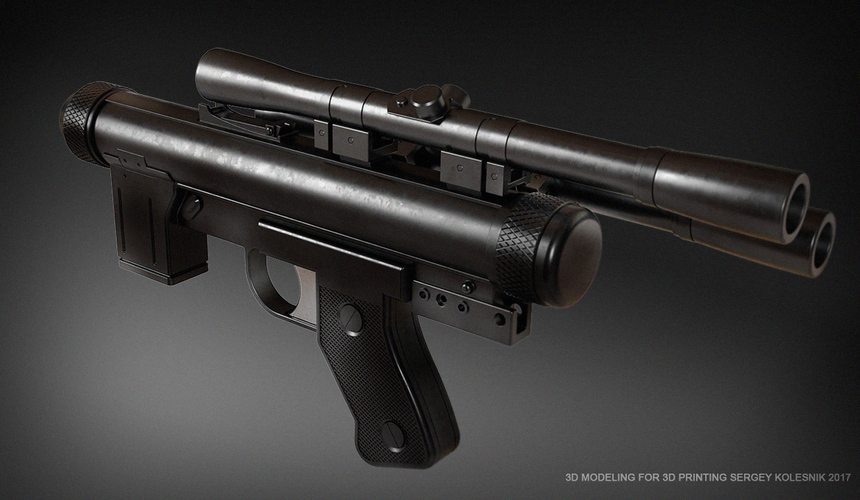 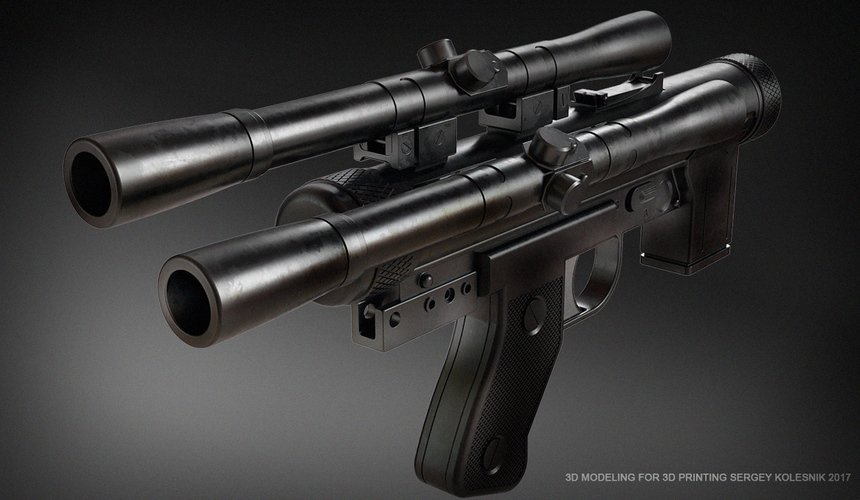 The SE-14C blaster pistol saw use during the reign of the Galactic Empire. It fired bursts of five rounds, which was useful in close-quarters combat. The gun also had two scopes that were used for different firing options. http://starwars.wikia.com  size wth out optic 350mm and 3d model cut to parts 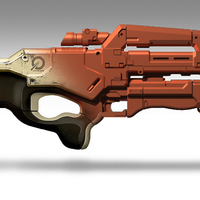 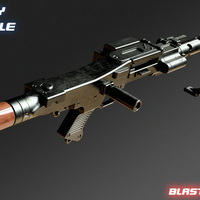 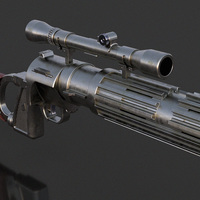 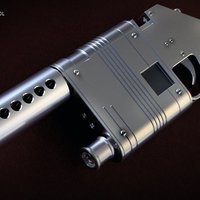 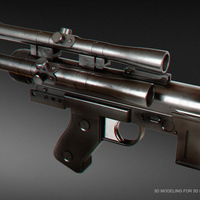 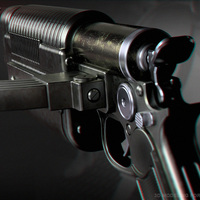 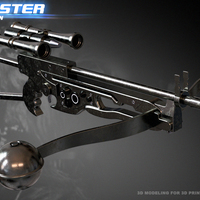