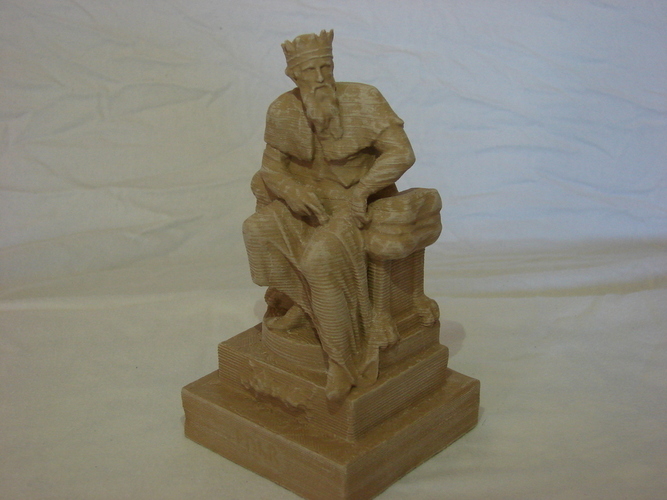 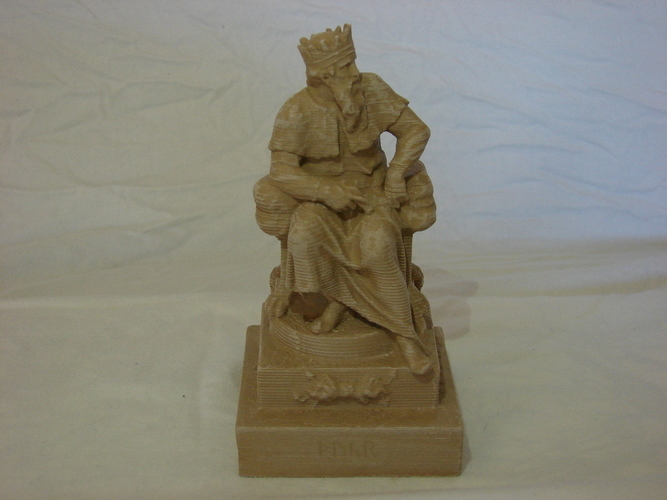 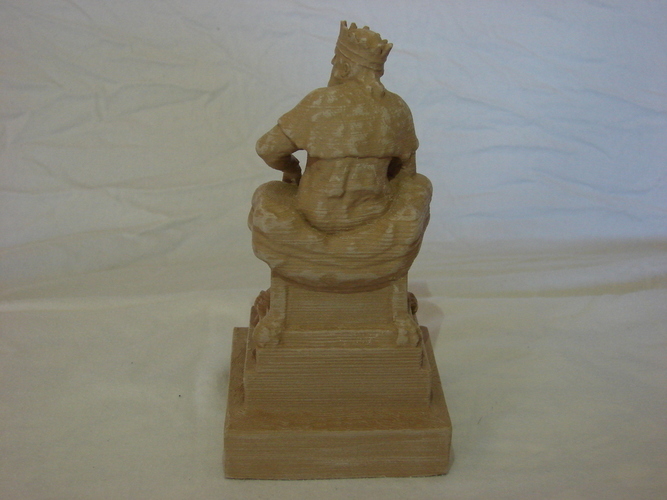 Summary This is not my scan nor my model. I found this 3D model on myminfactory from "Scan The World". It prints out great and i thought I would share it here on thingiverse. The original link is below. https://www.myminifactory.com/object/thuner-saxon-god-of-thunder-v-a-sculpture-gallery-london-1797 Info From Wiki about statue. Thuner, the god of thunder, is one of the seven Saxon gods, each representing a day of the week. It was carved circa 1730 for Sir Richard Temple, Viscount Cobham (1675-1749) for his garden in Stowe, Buckinghamshire. On the base of the sculpture, Thuner's name is carved in runes beneath a thunderbolt. Originally the statues were set around an altar in an open grove, known as the Saxon Temple at Stowe; later they were placed in Stowe's Gothic Temple of Liberty. They formed part of an important group of buildings and statuary erected by Lord Cobham during the 1730s, which embodied a political programme championing Whig beliefs in historic British liberty. Rysbrack was one of the most important sculptors working Britain at this time. A native of the Netherlands, he came over to England in about 1720, and soon established himself as a sculptor of monuments, portraits and busts. The Saxon gods, however, are unique in his work; neither are similar figures known by any other sculptors. Print Settings Printer: wanhao duplicator i3 v2 Rafts: No Supports: Yes Resolution: 0.15mm Infill: 15% Notes: I printed this in Wood PLA and lightly sanded to give it some more wood texture. 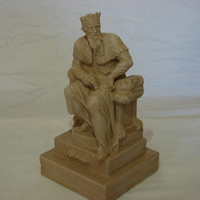 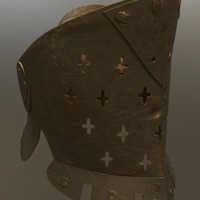 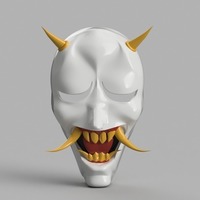 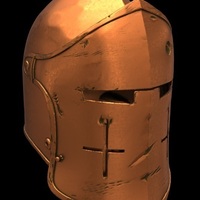