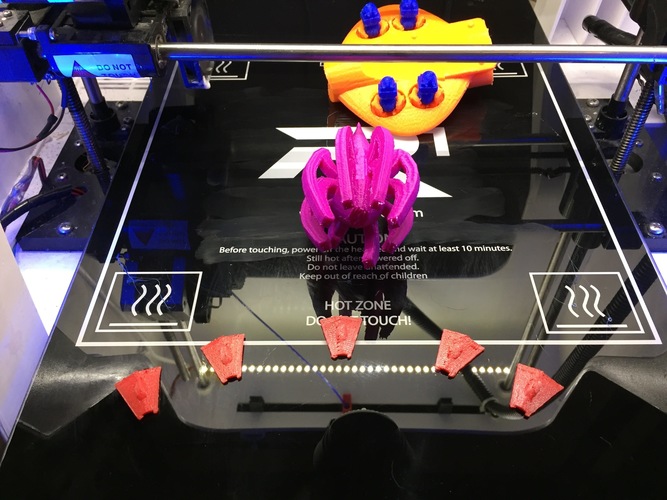 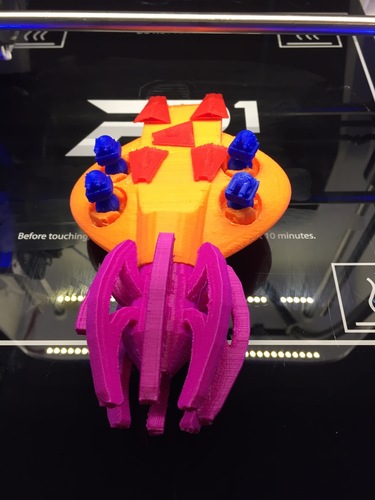 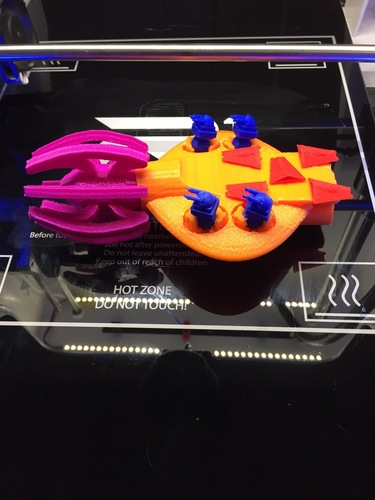 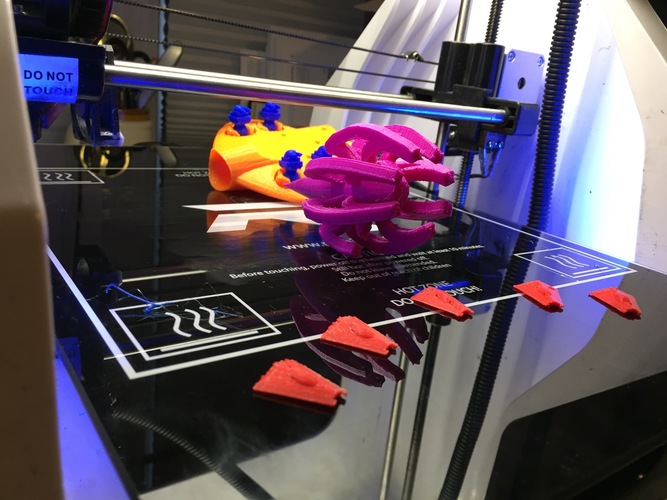 This is a space carrier/mother ship space craft. The main body is the carrier which has 4 movable turrets, space for 5 fighters, and connects to the cruiser. Whether it's the jewel of the fleet or the whole fleet this mother ship is ready for conquest.

While taking off the support on the cruiser I broke off one of the arms so be careful; perhaps use more infill. It was almost unnoticeable and I was still happy with it so I didn't print another one.

How I Designed This

The arms on the cruiser were made from a shape I drew on an iPad app called Morphi and then made 3D. 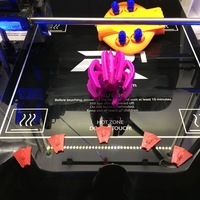 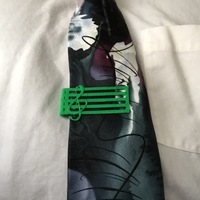 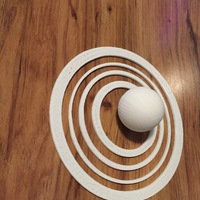 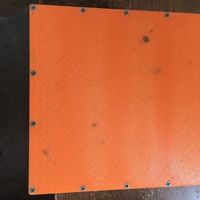