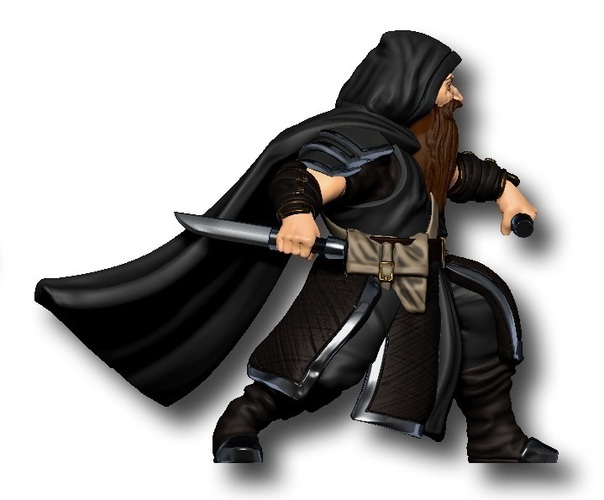 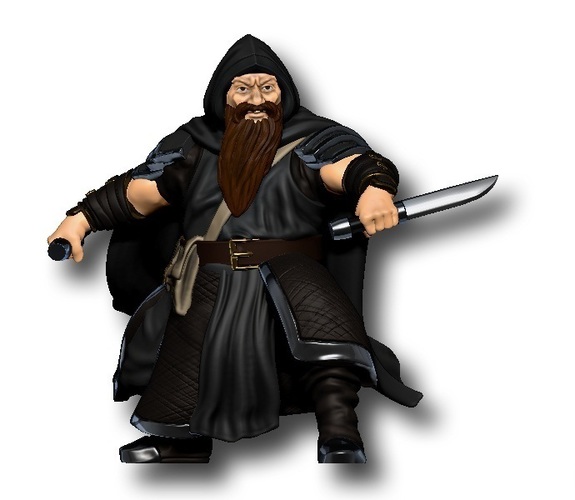 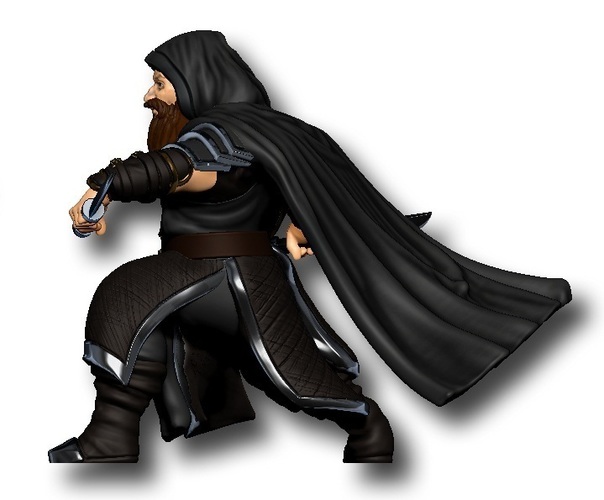 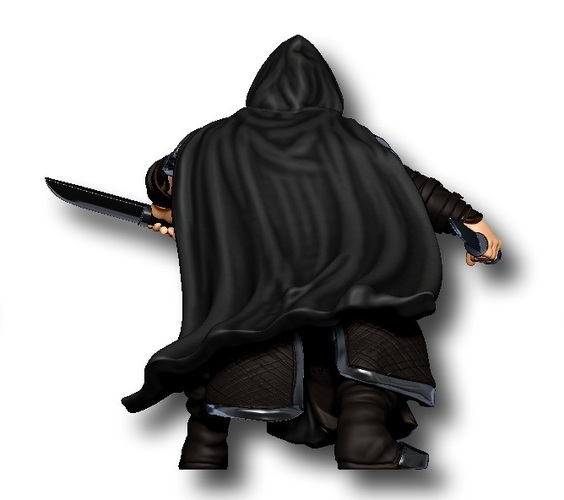 Put these under your 25 mm role-playing or war game figures to mark states. You can nest them, and use different colors to indicate different states.

The big image illustrates three heroes fighting several foes, four of which are on fire (orange), and two heavily wounded (magenta). The archer is under a spell cast by the evil sorcerer.

I find that having a consistent convention for what the colors mean across different battles is not even that important - it's easy to remember that this time orange means "on fire" even if last time it meant "paralyzed." 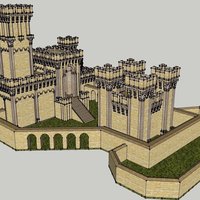 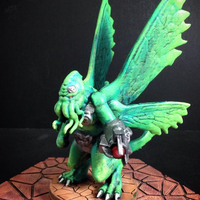 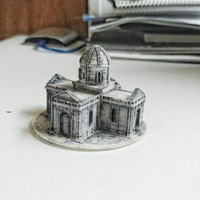 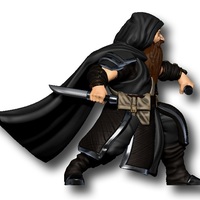 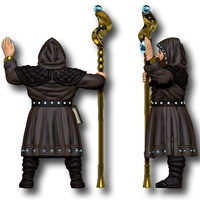