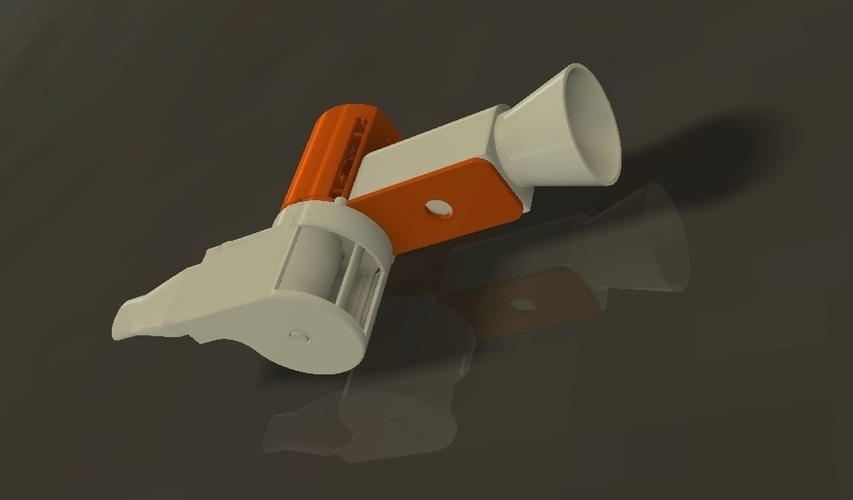 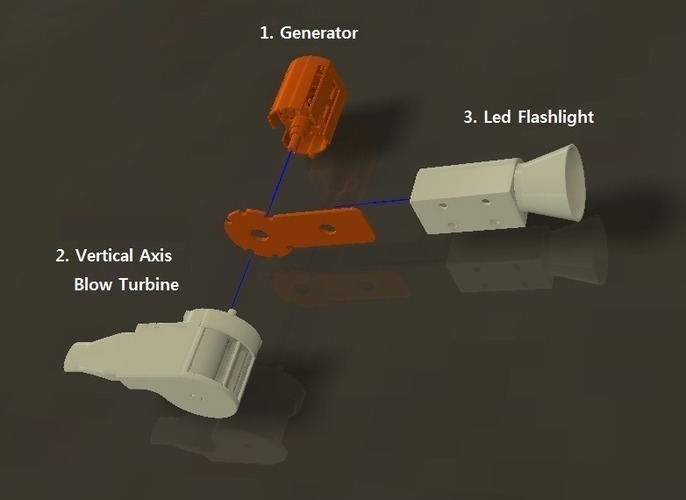 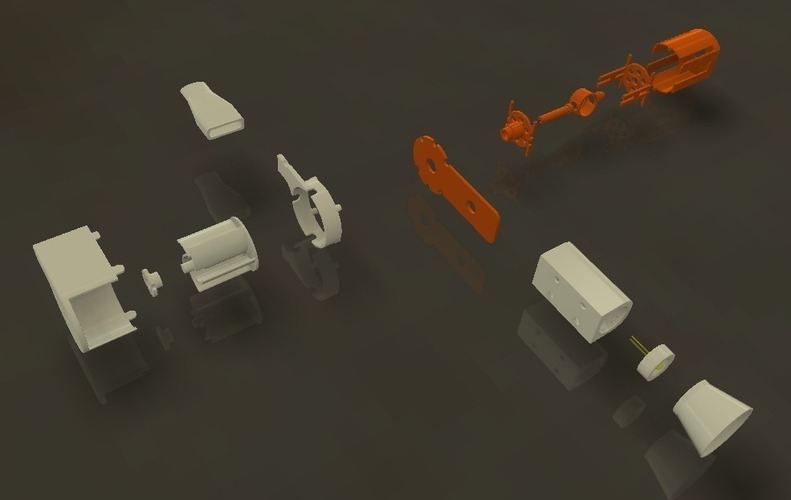 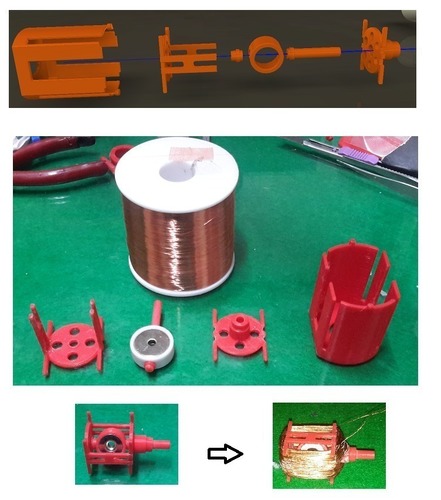 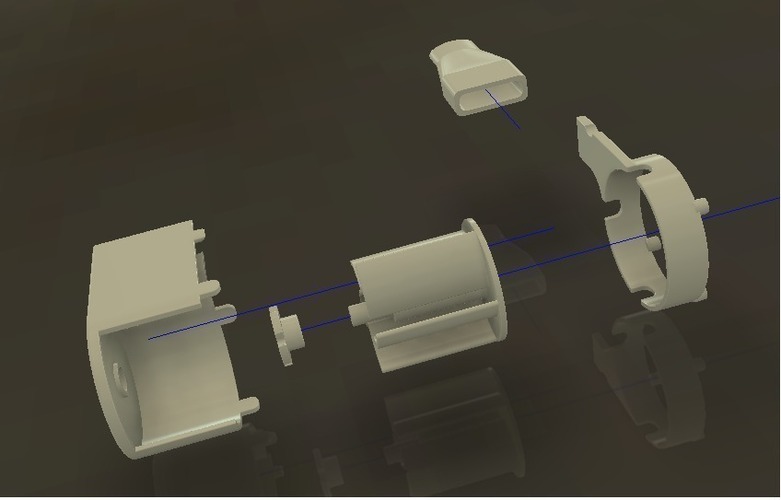 Summary A mechanically powered flashlight is a flashlight that is powered by electricity generated by the muscle power of the user, so it does not need replacement of batteries, or recharging from an electrical source. There are several types which use different operating mechanisms. They use different motions to generate the required power; such as squeezing a handle, winding a crank, or shaking the flashlight itself. These flashlights can also be distinguished by the technique used to store the energy: a spring, a flywheel, a battery or a capacitor. (https://en.wikipedia.org/wiki/Mechanically_powered_flashlight) Now, I made a blow-powered LED flashlight. To turn on a flashlight, you just blow (to force air out through your mouth) it. The only bad thing is that if you use it too much, you will be dizzy ( just like blowing a balloon too much). https://www.youtube.com/watch?v=Scr3MMhLoF0 Instructions This flashlight is composed of three parts.

Generator I got an idea from a brushless dc motor(http://www.westknoxrc.com/index.php/topic,625.0.html?PHPSESSID=cfd709fd8ae2b01adc0d97942767ef77). It is really simple. you need some coils(0.2mm magnetic wire) and two magnets(15mm diameter 4mm thickness).

Vertical Axis Blow Turbine It consists of 5 blades. The shape of blades is an arc with 72 degrees( 5 equal parts of a circle). Each blade is made by rotating 35 degrees in the center of this arc. To blow the flashlight, it has a mouthpiece like the wind instrument.

LED Flashlight To light up an LED you need DC 3 volts. So I use "Bridge rectifier" ( for conversion of an AC input into a DC output) and " Joule thief" (for boosting voltage of a low voltage device:http://rimstar.org/sdenergy/joule_thief.htm) circuits.

How it works When you strongly blow it through the mouthpiece, the vertical axis turbine and the magnets of the generator are rotating together. The shafts of the turbine and generator are directly connected. Then the coils of the generator makes AC(alternating current). The bridge rectifier circuit convert an AC input to a DC output. But the voltage generated by blowing is about DC 0.5~1 volts. To light up an LED you need about DC 3 volts. For boosting voltage, I use Joule thief circuit. Finally LED is lighted. A supercap is used instead of a recharger. Non-3d-printed parts Some coils : 0.2mm magnetic wire(10~20m long) 2 magnets : 15mm diameter and 4mm thickness Bridge rectifier : 4 diodes and 1 supercap. Joule thief : 1k Ohm registor, 1 npn transistor, 1 Ferrite toroid core, 1 LED, some wires. 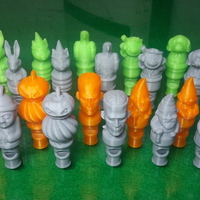 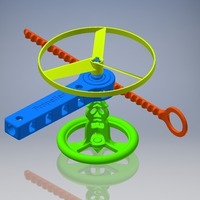 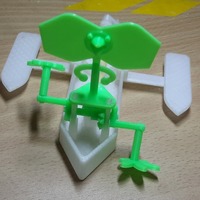 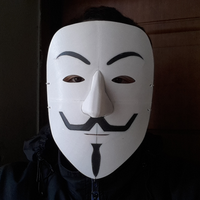