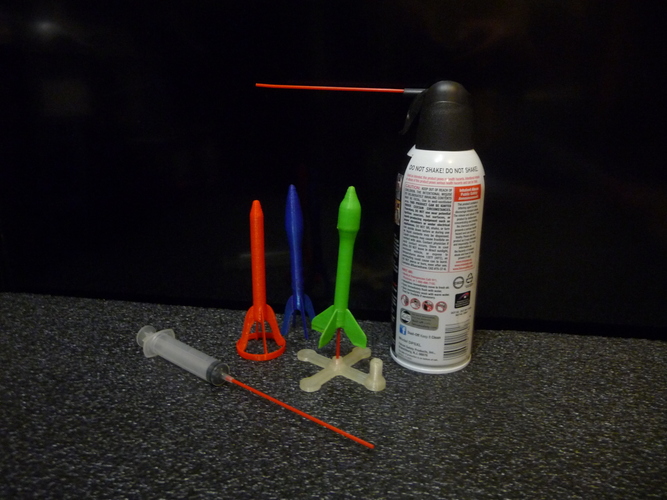 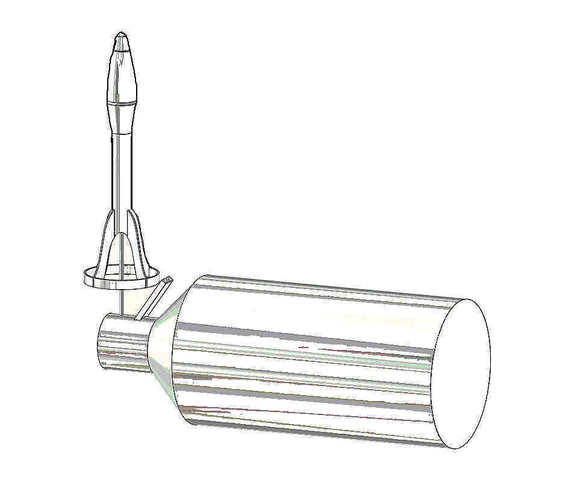 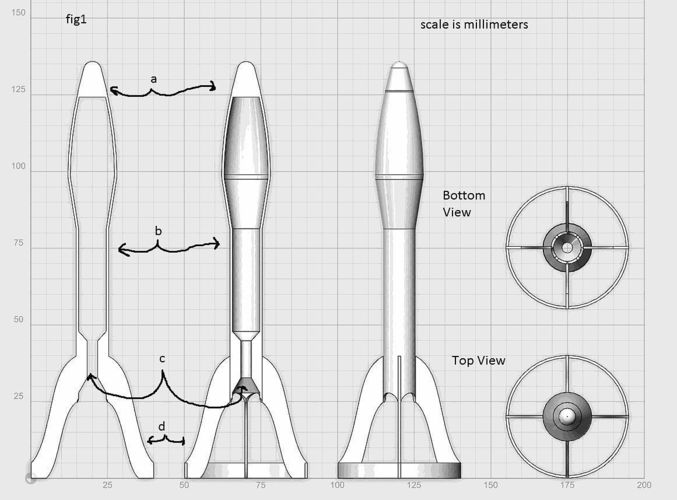 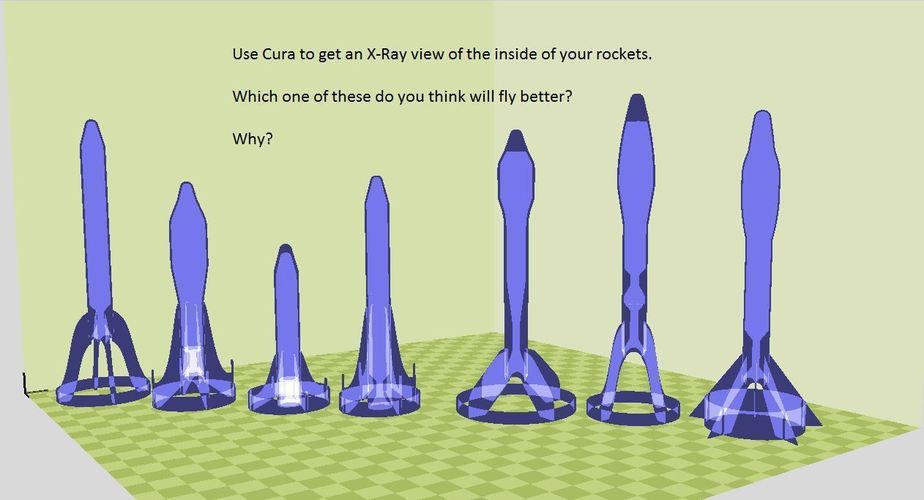 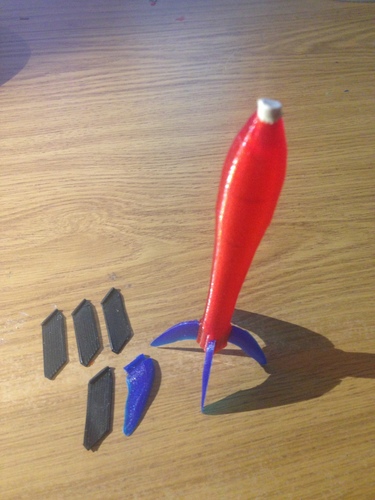 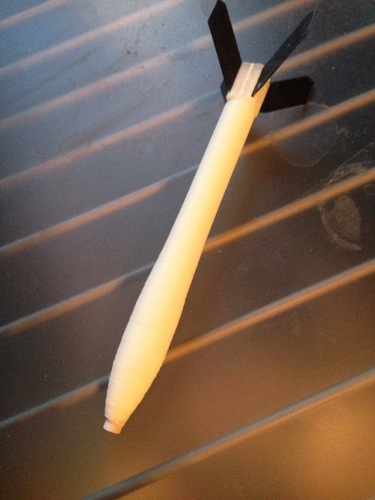 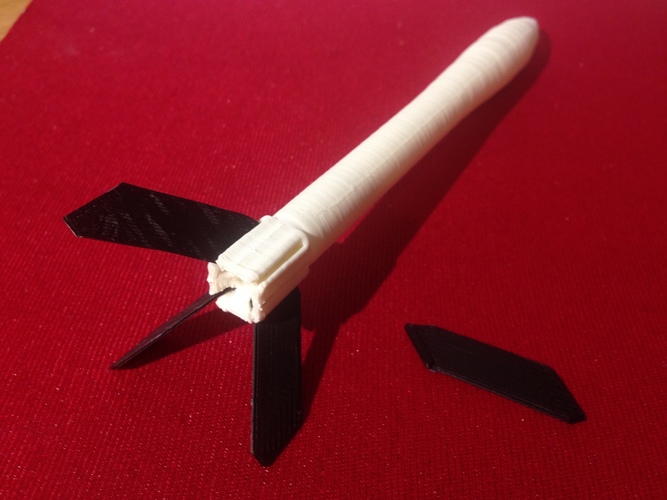 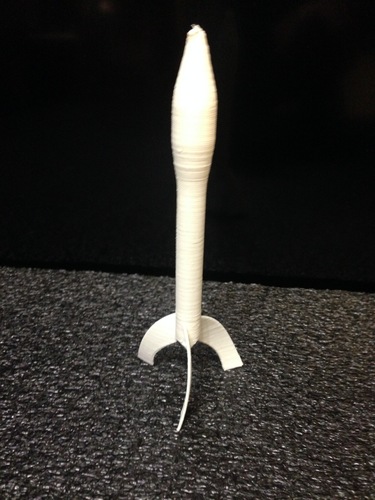 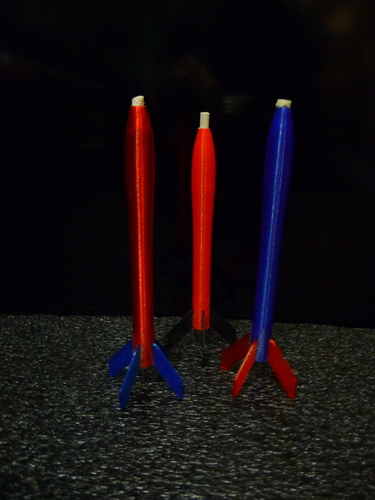 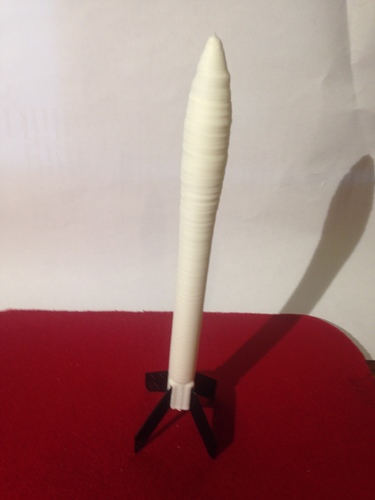 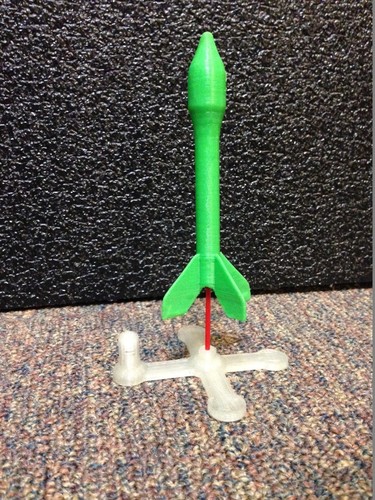 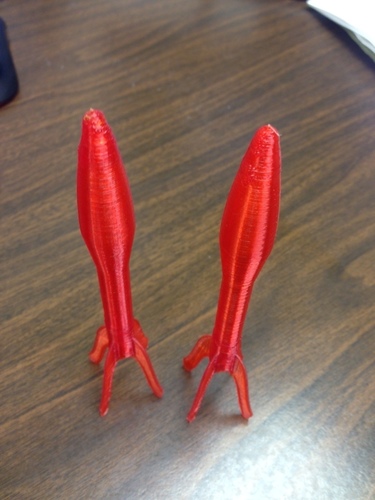 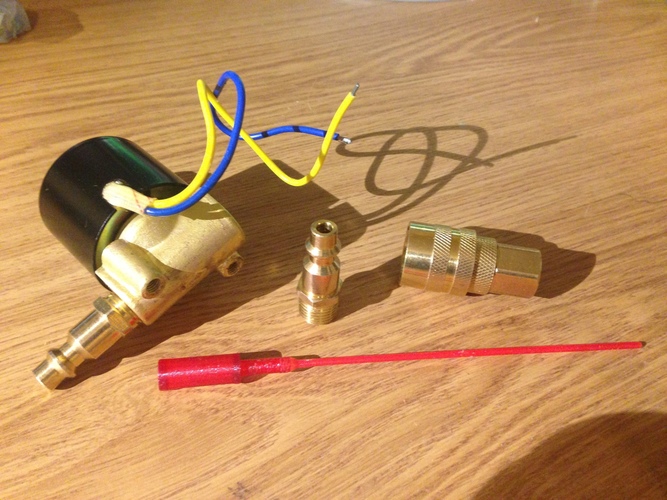 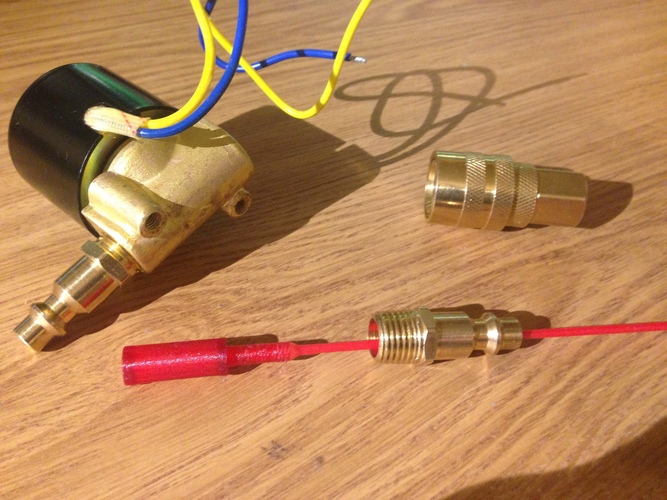 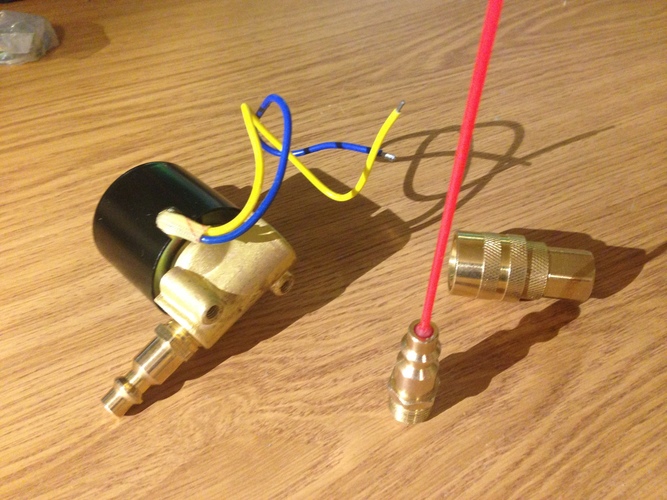 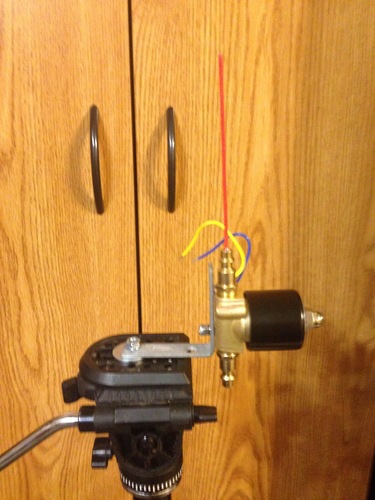 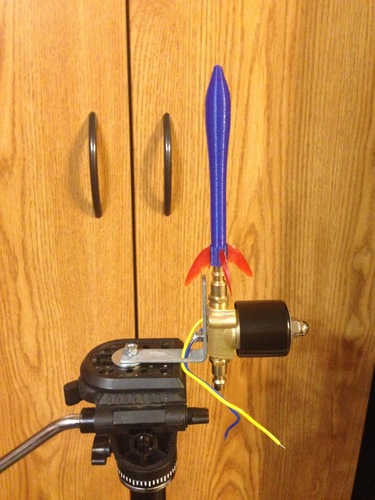 To fly the rockets,  use a syringe and the red tube from a can of compressed air to inject a little bit of water into the rocket.   You will have to carefully drill out the tip of your syringe by hand to get the tube to fit the tip of the syringe. Put the tube back on the can, and point it upward.  Drop the rocket down on the tube and pull the trigger quickly.  I used Dustoff canned air as a propellant.  The tube that comes with this brand fits a 3mm nozzle perfectly.   There are other brands that have a larger tube.  If that is what you are going to use,  you will have to design a rocket with a larger diameter nozzle.

There are two types of rockets here.   One type has the fins built into the rocket with the fuselage elevated.  The other has slots at the tail end of the fuselage into which modular fins can be inserted.   There are different printing requirements for these two types.   Both rockets should be printed at .25 layer height or lower (assuming a .5 nozzle hot end).   If you print a layer height greater than 1/2 the diameter of your print nozzle, the rocket may leak.

The rockets with the elevated fuselage will require a raft to keep them down on the print surface during the print.  The ring is intended to facilitate the printing, and can be trimmed away after printing.  Leaving it on will add strength, but will also lower the center of gravity.

The rocket with the slots only needs a brim, and the triangles that look like fins, are meant to be trimmed away.  See the picture of the one I made. With a sharp knife,  score each side of the triangle where it meets the fuselage, and then gently break them off.   Use sandpaper folded over about three times to clear out the fin slot, and possibly widen it.

The fins should be printed separately at .1 mm layer height.  After they are printed,  trim away the brim, and then sand down the edge  until it fits the slot on the rocket.  The fins should fit snugly in the slot, but slide in and out without too much effort.

Eraser top rockets have a hole at the nose.  Trim an eraser down to fit, and press it into the hole.  This will act as a shock absorber if the rocket comes down on a hard surface.    You could also fill the cavity with a bead of hot glue or something else rubbery.

Use bright colors.  The rockets are easy to lose.  PLA seems to be more durable and impact resistant than ABS.

I filled mine as much as half full of water, and was able to get about six seconds of flight time.   When you pull the trigger on the canned air,  you have to pull it quick.  You want the propellant injected into the rocket suddenly.  Also,  I think that having the can a little bit inverted works better because some of the propellant is injected in liquid form.  If you hold the can horizontal, and pull the trigger, you can see that it makes a mist of propellant.  I think that when the droplets get inside of the rocket, and come in contact with the water,  they expand, and cause even more pressure.    At first I thought that it was just a waste of propellant to use the can on it's side, but after playing with it, I think I got better performance that way.

Getting the right amount of water is important.  Maybe 1/3 to 1/2 full.  It is something to experiment with.  You can use a syringe to measure the water you put in it to determine the best amount.    If you print in a translucent plastic,  you can see the water level.

You should be able to get this to fly over the treetops.

Don't fly it around cars.  It might come down and make a dent.   An open grassy area is good.

If your rocket comes down on a hard surface,  the fins can shear off.  I recommend printing a couple of extra fins.

Decided to test the limits.  I've built a launcher that I can connect to my air compressor.  I have a solenoid valve that can handle up to 145 lbs of pressure.   I'm not much into photography, so have repurposed my tripod.  I'm using standard air line fittings, L bracket, and have made a plastic adapter (stl included) to adapt my launch tube to the inside of one of the fittings.   I used epoxy to glue the tube int place, and will used hot glue to seal the inside.  Silicon would work also.

The tripod, and compressor pressure regulator make it possible to more precisely measure rocket performance.   I've constructed a launch control box on a long wire, and successfully launched rockets using 145 lbs of pressure.   I would like to try a higher pressure, and maybe I can do that if I can find a higher pressure solenoid valve.   Initially I had been concerned that 145 lbs of pressure might explode the rocket, but after testing, it appears that there is no chance of that.  I believe that they can handle much greater air pressure. 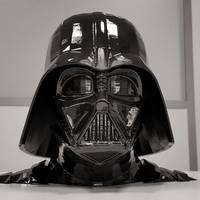 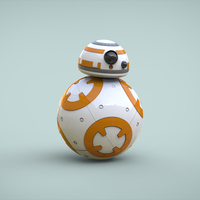 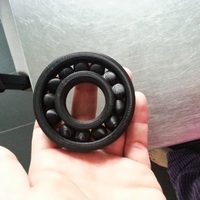 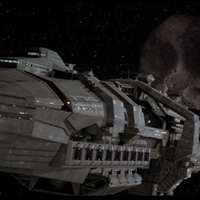 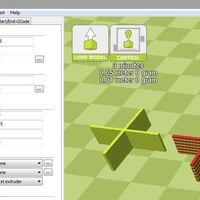 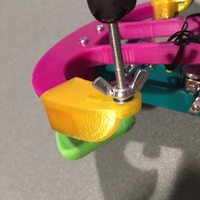 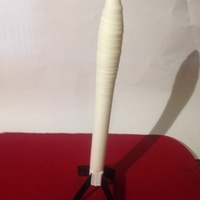 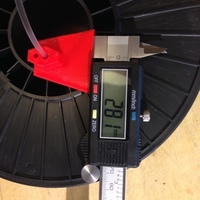