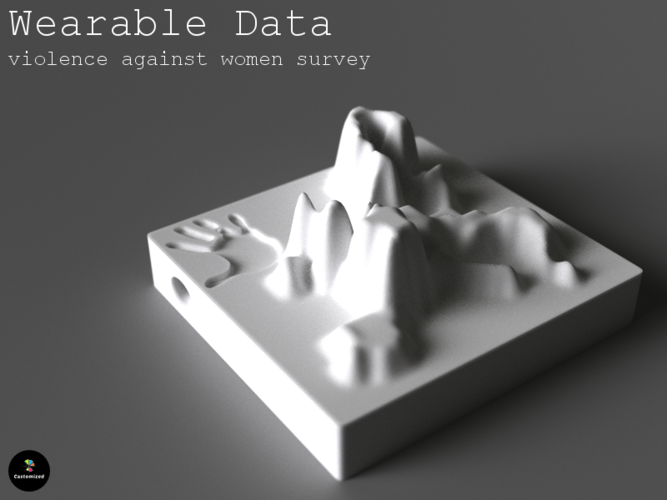 We live in an information society. We are surrounded by data but they are not just numbers, they are real, they are tangible. With this project I want to solidify data in a wearable form perceivable by the senses. A Wearable Data.

This pendant is a three-dimensional representation of the data from a survey provided by the European Union Agency for Fundamental Rights about physical, sexual and psychological violence against women by a partner or a non-partner since the age of 15 in Europe by countries. A problem to think about and that can no longer be underestimated. The countries with the highest peaks represent the nations in which the highest number of women said they had suffered some kind of violence. More at www.castomized.com 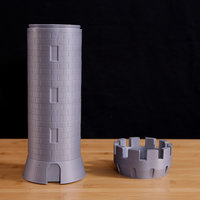 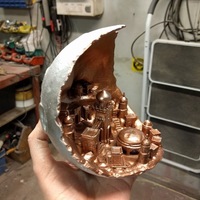 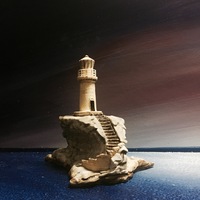 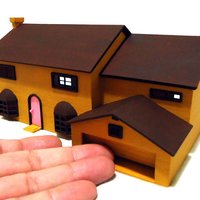 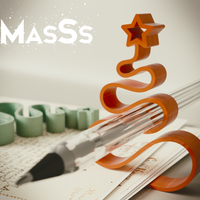 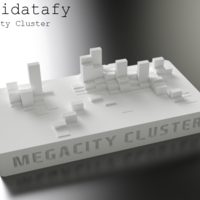 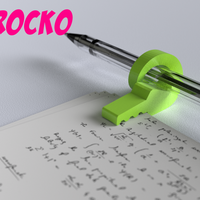 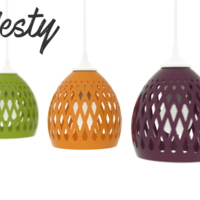