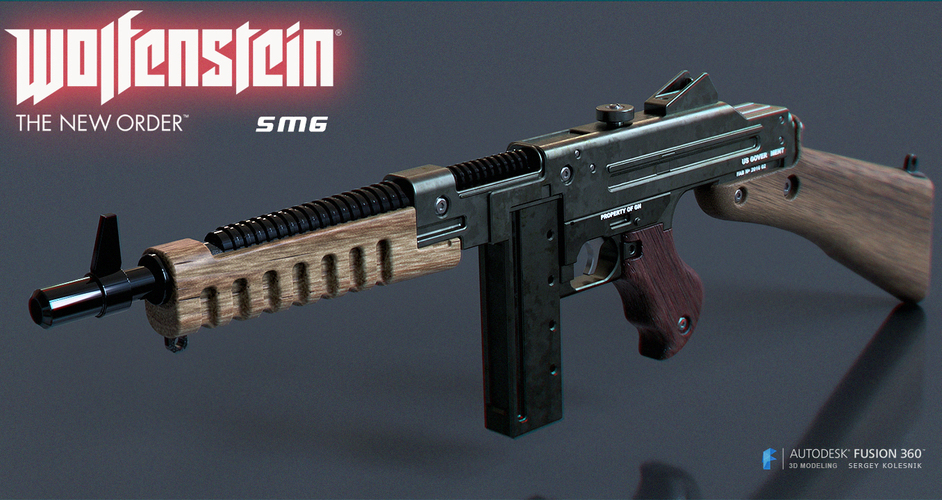 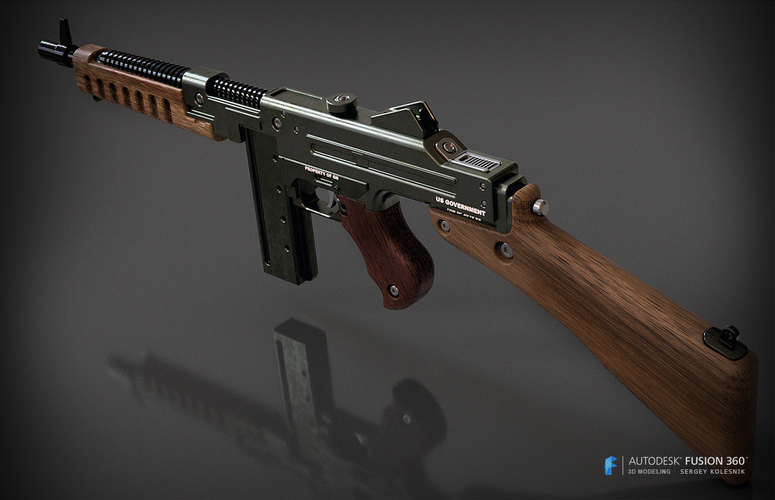 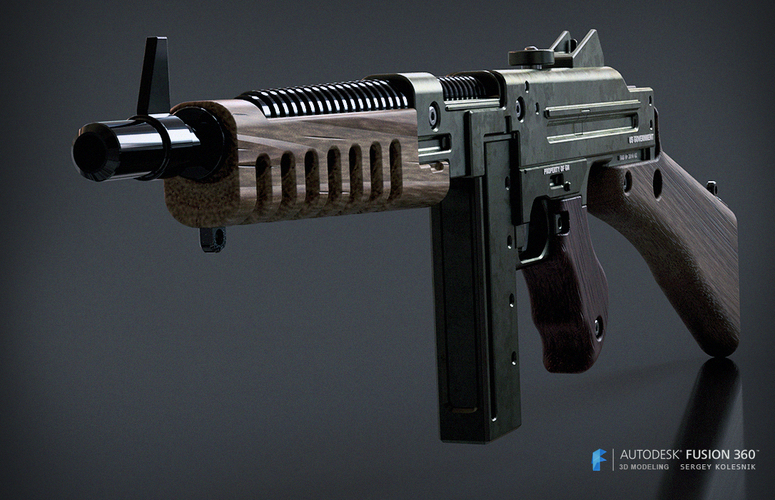 You a patriot? How about this classic? every boy and man must have his SMG!

The Submachine Gun or SMG is an automatic weapon available inWolfenstein: The New Order and Wolfenstein: The Old Blood. It is the standard-issue primary weapon of the Allied Forces in 1946 and the first weapon used by the player

The Submachine Gun is a fast-firing weapon with a large magazine size and low overall recoil, making it useful when engaging multiple enemies up close or for sniping. Ammunition for this weapon is very easy to find due to it sharing the same pickup type as the Handgun 1946, though firing it wildly would still result in shortage.

Although handy to have, the Submachine Gun is quickly supplanted by the vastly more useful Assault Rifle 1946, which can be picked up from the first enemy soldier encountered. Compared to its replacement the Submachine Gun is substantially weaker, harder to get ammo for and cannot be dual-wielded.

It does not make an appearance after the timeskip nor does it have a 1960 counterpart. 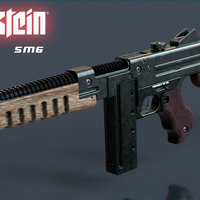 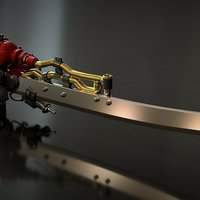 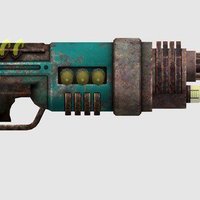 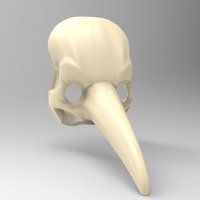 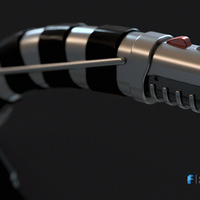 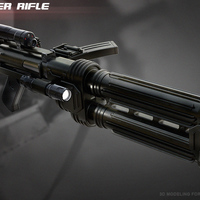 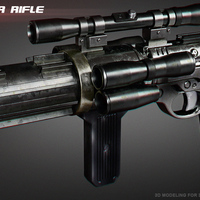