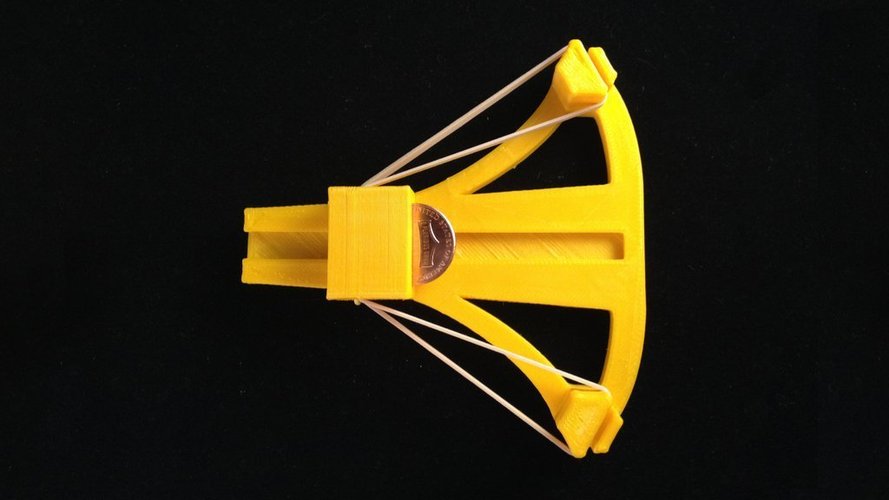 Summary Oye! Oye! Zheng3 3D Printing Kickstarter #4 is due to launch in Spring 2016! Join the Horde to be notified when we launch and-- AND! receive a free 3D model not available anywhere else! We now return you to your regular model description. "Wee yet deadly accurate, the Dryads' engines are not easily dismissed." —Qie Zi, The Art Of Seej Weeks of intense R&D at Zheng Labs have resulted in a passel of exhausted kobolds and the Stinger Micro Ballista. The Stinger's designed for printing on tiny 3D printers; the entire engine, nock included, will easily fit on a 128x128mm build platform. Best yet: it prints in two pieces instead of four, considerably reducing one's time-to-Seej. The nock's been completely redesigned to fix a firing problem that' has plagued previous ballistae. We've also included models designed to fit both U.S. and U.K. pennies. Message Lao Zheng with dimensions if you'd like a nock that accomodates your local coinage, and we'll have the kobolds flogged until they produce what you need. This particular ballista was printed in ColorFabb Signal Yellow PLA/PHA.Print SettingsRafts: Doesn't MatterSupports: Doesn't Matter 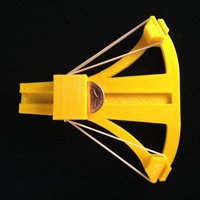 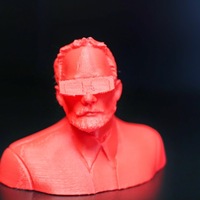 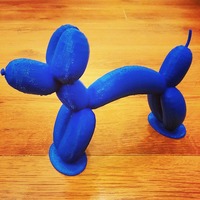 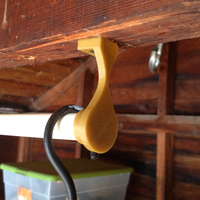 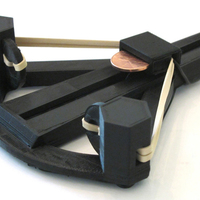 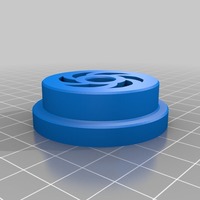 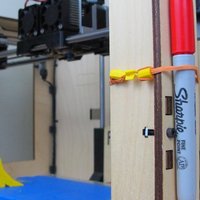