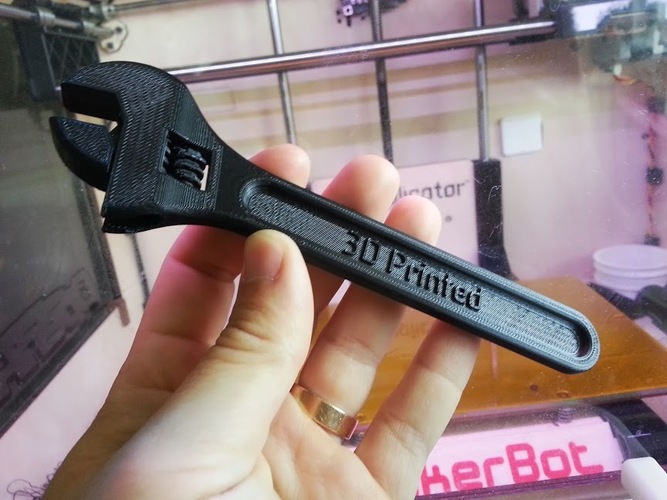 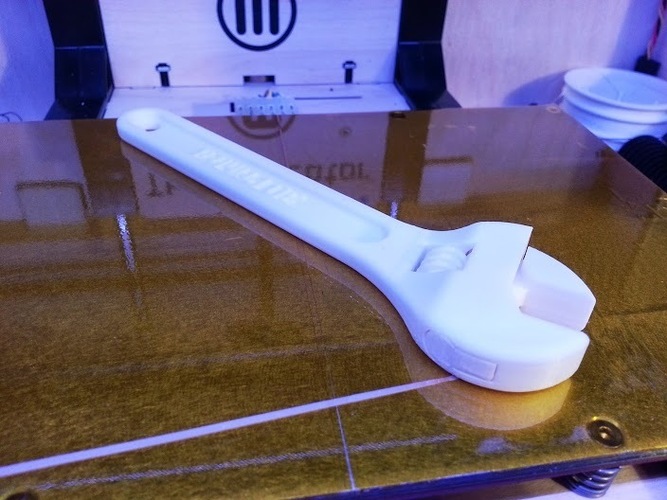 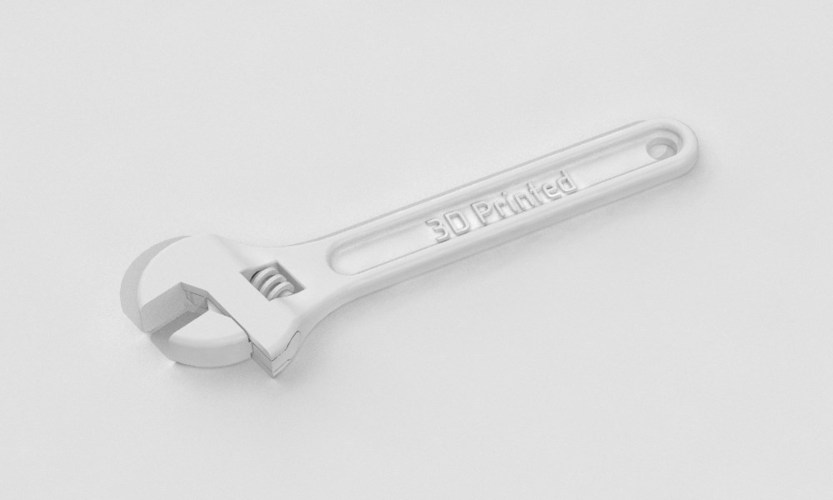 After watching the infamous video from a few years back where Z-Corp prints a fully working wrench i decided i wanted to do the same thing on my own printer. Now, i am not talking about a "print-several-pieces-and-then-assemble" version which there are already a ton of on the internet. What i wanted to do was something i could print and that would actually be fully working straight out of the printer. I like to think i came pretty close. All you need to do is to remove the internal support and your done! Keep in mind this is a proof of concept, i just wanted to see if i could do it. Updated 2013-10-16: Added "Printable Wrench W Longer Screw" which has a longer "screw" (3mm). Updated 2013-08-30: I have added two new files. One with a slightly bigger gap between moving parts. This one has 0,55mm gap instead of 0,35mm. Let me know if it works out (in particular with PLA). I have also added a STEP file with no support for anyone who might want it.

Check out this Pinshape video where this wrench is featured: https://youtu.be/HhqpW4a0tso

Here is a short video: http://youtu.be/oMmsJVUAK3Q 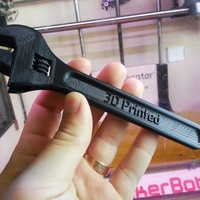 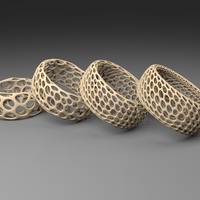 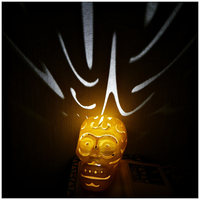 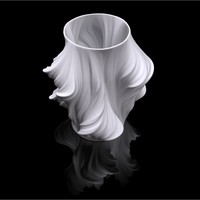 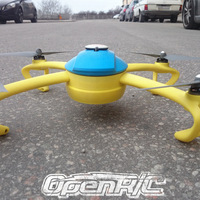 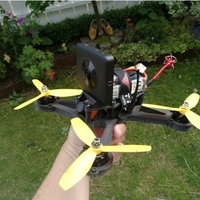 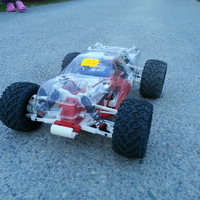