Champions of Midgard Board Game Organizer 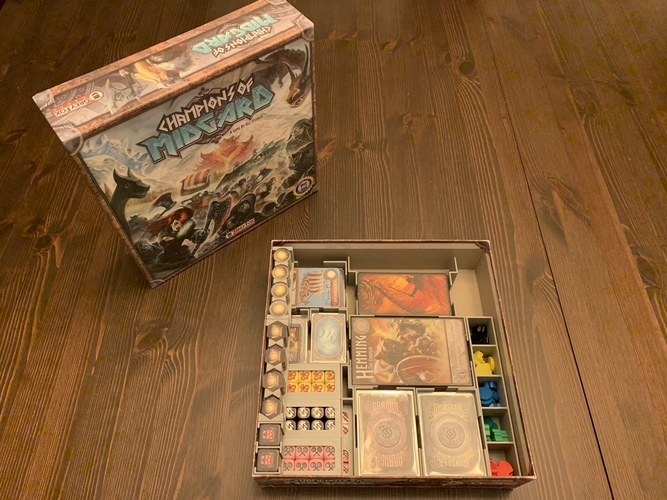 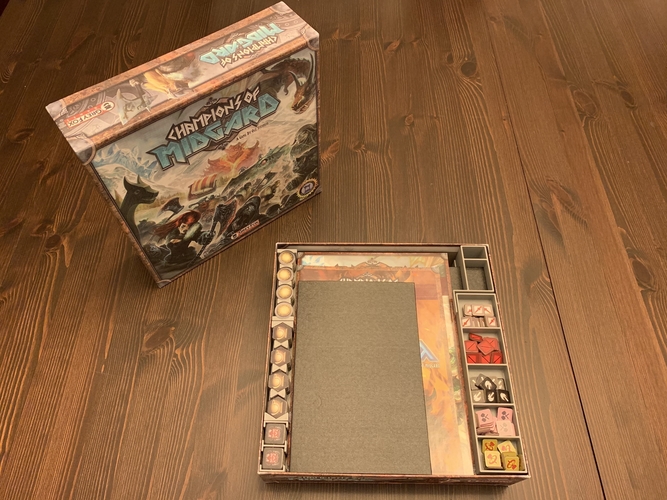 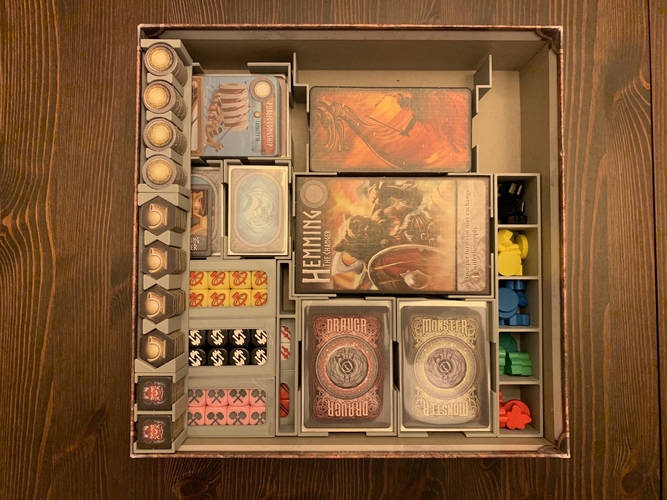 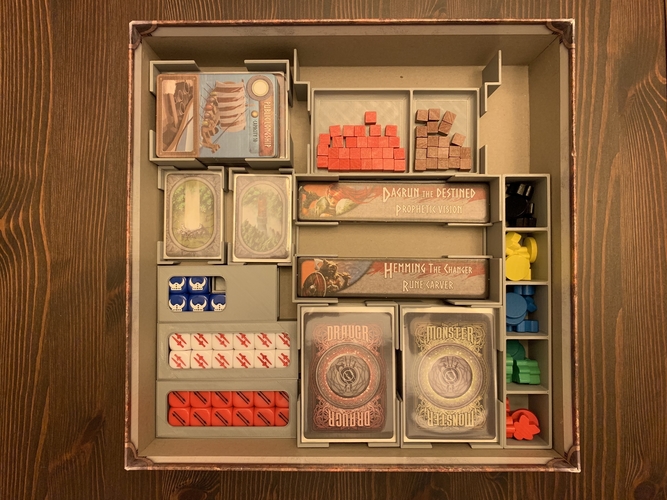 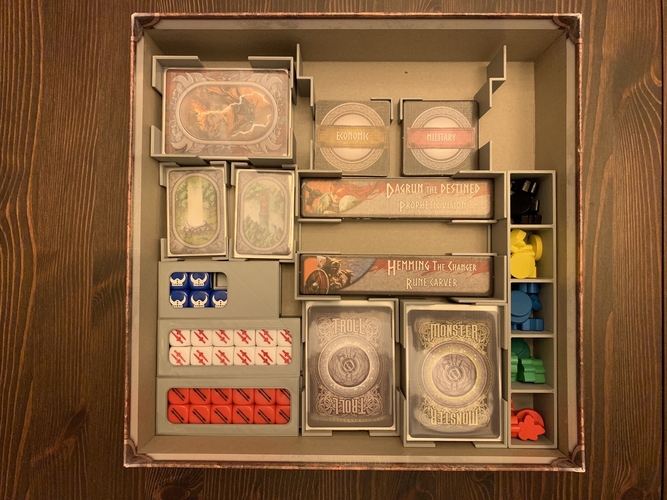 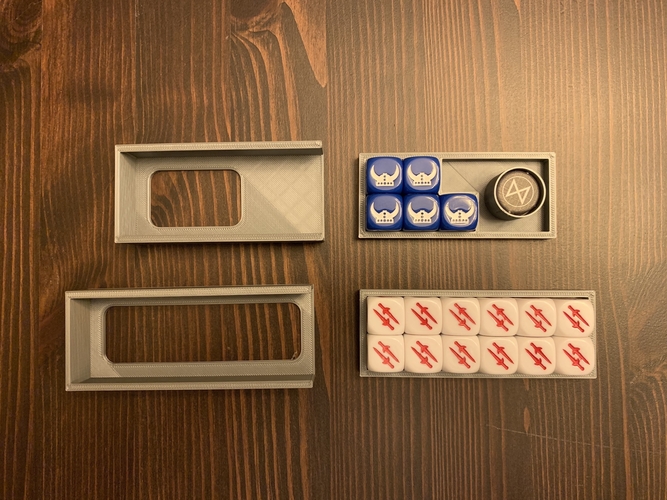 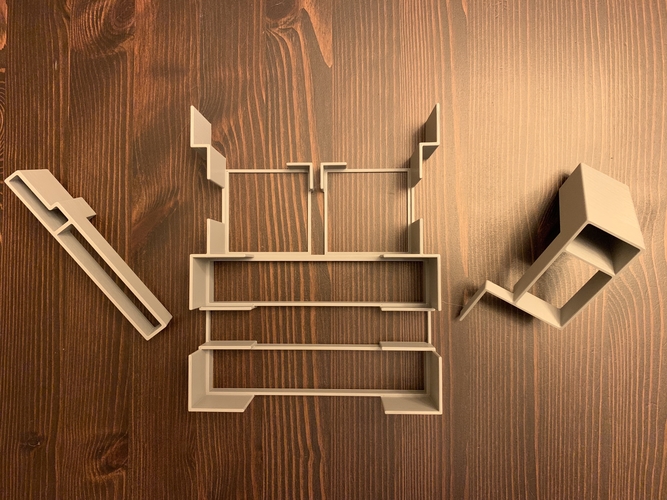 Organizer for the Champions of Midgard base game, Valhalla expansion, and a few bits from The Dark Mountains expansion. Designed to be stored upright in the retail (non-Kickstarter) box for the base game.

-- DeepCardTray = Print two; one is used for Monster cards, while the other is used for Valkyire Blessing cards, Epic Monster cards, and longships. These trays and all following trays are designed to fit sleeved cards (Fantasy Flight).

-- LargeCardTray = Print two, one each for Troll cards and Draugr cards.

-- LargeDiceTray = Print two, one each for Swordsmen dice and Spearmen dice.

The DiceBrace is used between the stacks of dice trays and the LargeCardTray to prevent jostling when stored upright. Similarly, the UpperBrace prevents the board from tilting (thus spilling some pieces beneath) when the game is stored upright. Note that, when folded for storage, the game board is not quite square, so the organizer is sensitive to its orientation.

No Derivatives
Purchase
Report this design
54355 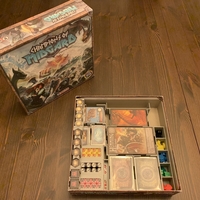 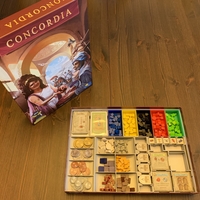 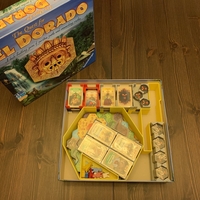 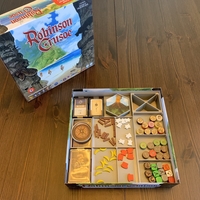