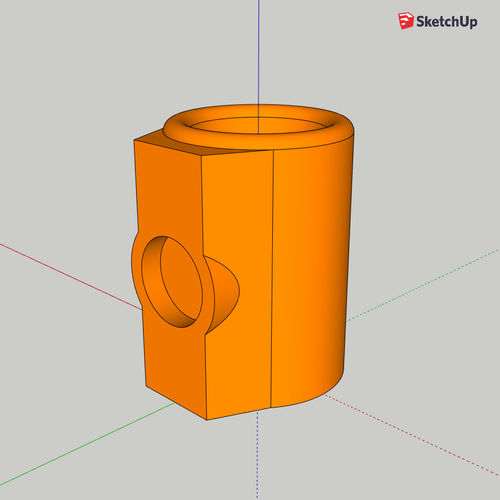 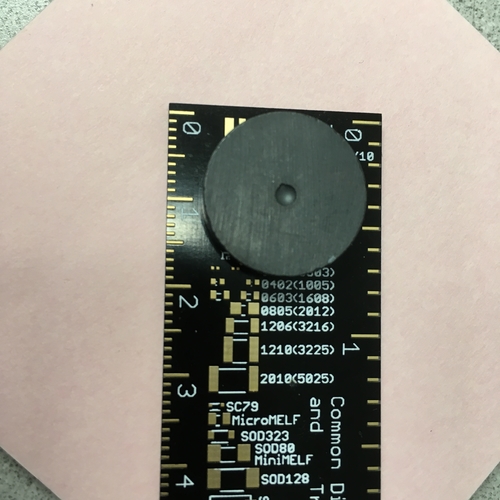 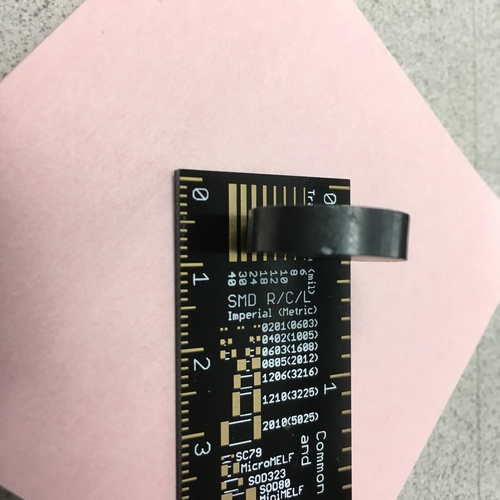 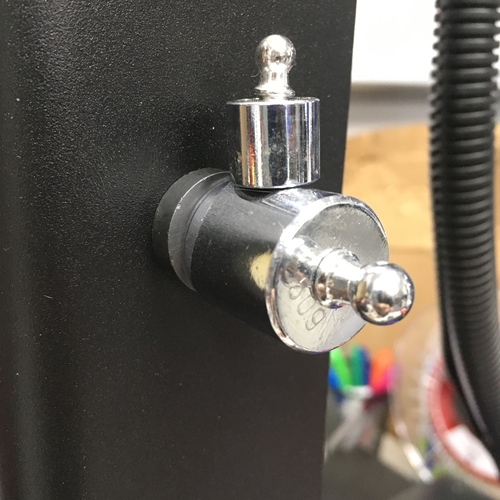 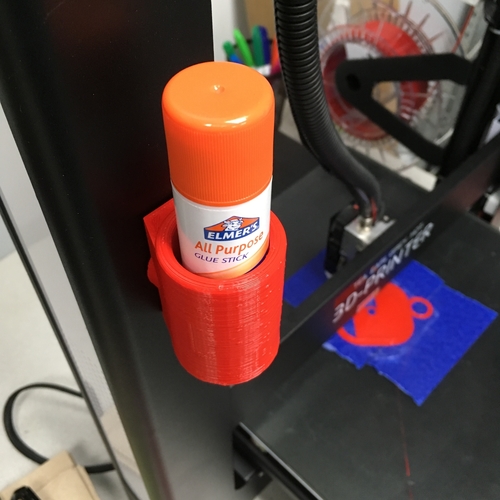 After getting a pair of 0.77oz Elmer's All Purpose Glue Sticks with our TAZ Aerostruders, they went largely unused as we rarely printed anything needing flexible materials. I'd long resisted using glue for bed adhesion to prevent warping; tape was typically enough along with some fairly aggressive build plate leveling. More recently, it's been harder to keep PLA parts from warping on our JG Aurora A5's. The glue sticks turned out to work beautifully and now I'm a believer. Yes, it makes the pieces a little harder to remove from the plate, but between minor warping (and a bit of the elephant-footing that comes from putting your nozzle closer to the build plate than it really should be) and needing a little extra prying, it's worth it. A single stick is likely to last you for months and you can get them anywhere.

Speaking of getting things anywhere, I don't have any real specifics on the magnets I used, though they seem fairly common (18mm gets quoted a lot on Amazon listings).

The photos of the weights are a test of strength. The magnets can stick to metal very strongly, but they're not exactly load-bearing, so between that aforementioned 0.77 oz glue stick and the roughly 20-30g my slicer tells me the print will come out to, I found some weights from a small scale and stuck them to the magnet. No slip and slide. 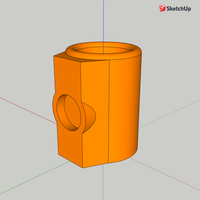 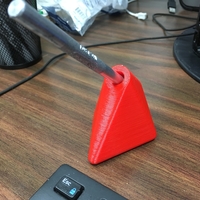 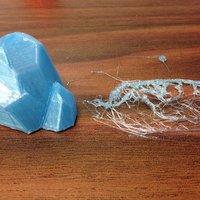