In aviation and in space, a drone refers to an unpiloted aircraft or spacecraft. Another term for it is an "unmanned aerial vehicle," or UAV. On Earth, drones are often used for military purposes because they don't put a pilot's life at risk in combat zones. In addition, drones don't require rest, enabling them to fly as long as there is fuel in the craft and there are no mechanical difficulties.

Technically speaking, spaceborne drones could include cargo spacecraft, satellites and machines that leave Earth, although they aren't usually referred to as such. Perhaps the best example of a drone in space is the U.S. military's mysterious X-37B spacecraft, which has made multiple flights into orbit for hundreds of days at a time. Its mission is highly classified, leading to speculation about what it is doing. 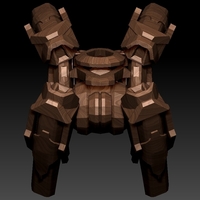 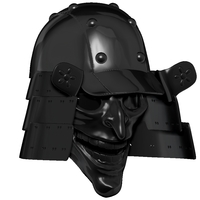 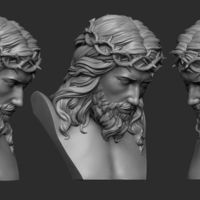