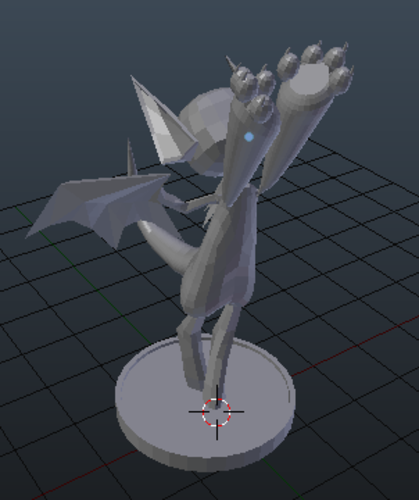 Anthro creature that I designed, part bat and part lizard and part horse or large bird, Yonai are the result of Genetic Engineering in an effort to create host bodies for human's 'consciousness' to enter so as to survive the nuclear radiation and fallout. This plan never succeeded however, and parties against the technology and it's associated project attacked and destroyed the laboratories that were in each country. The labs were designed to give a chance at a second life in the apocalypse for the brightest minds and wealthiest individuals, as well as world leaders. There was only one lab that was developing this technology for the common joe or the little man, and it was unfortunately unable to keep up with the massive demand and flood of volunteers, as well as succumbing to outright sabotage like the others. Between the fact that environmental extremists who were against genetic engineering attacked the labs developing the technologies, public outcry, and the nuclear war and nuclear winter happening sooner than anticipated, there wasn't time to follow the experiment to completion. The test creatures that were being developed escaped in the chaos, surviving the initial explosions and the 45 year nuclear winter that followed. the creatures reproduced and eventually gained self awareness and intelligence or sapience. the creatures mostly forgotten their origins and developed forest communities and small multi-level communal housing made of natural materials. Able to wield magic "mind control over the environment" weapons and tools, as well as mutating various adaptations from being exposed to things in the environment. Yonai are very resourceful and unique creatures. 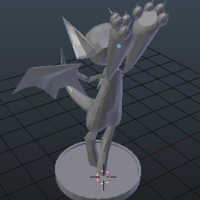 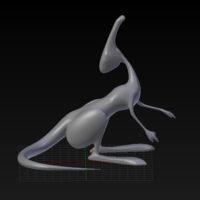 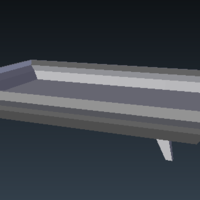 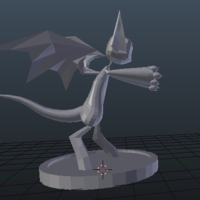