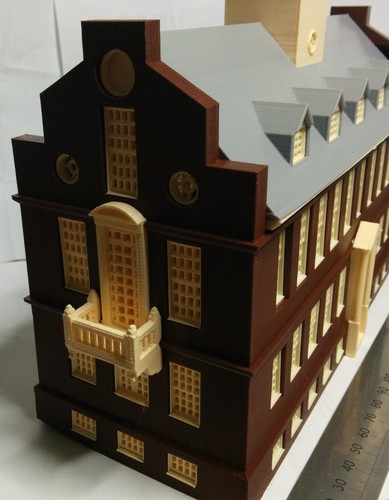 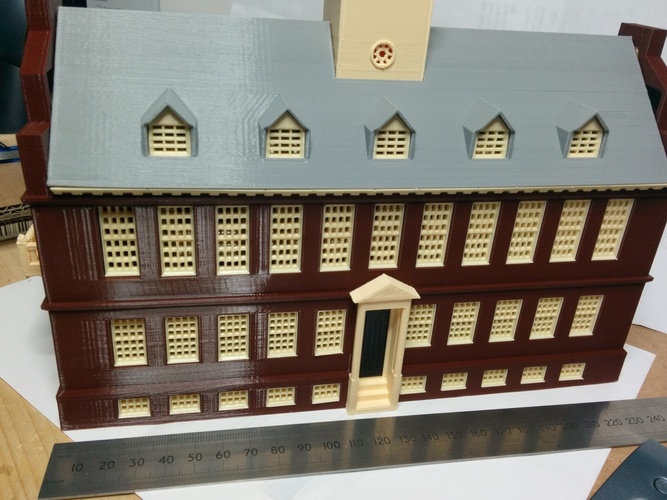 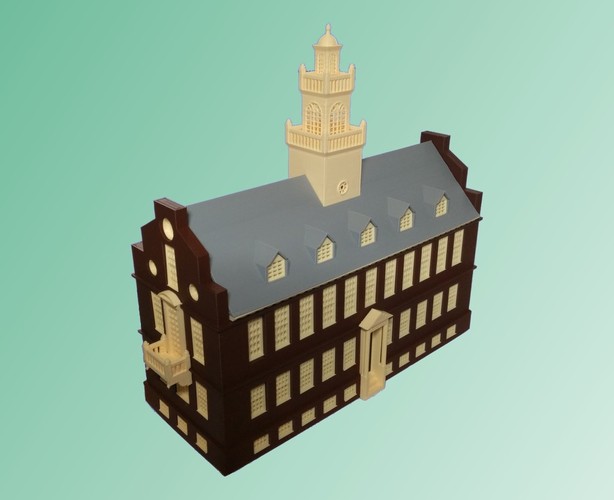 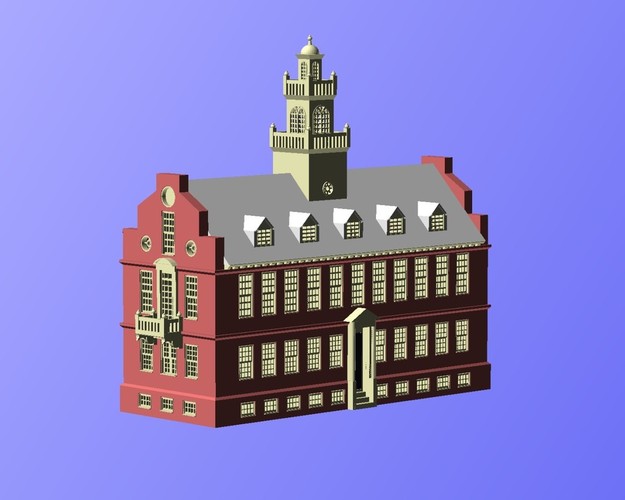 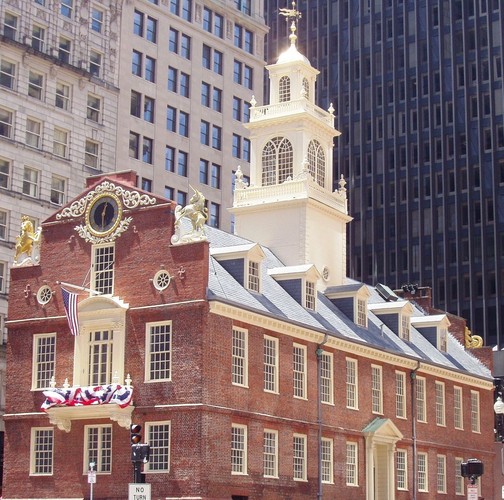 __Update: I uploaded the wrong OldStateHouseWalls.stl file. I have uploaded a OldStateHouseWalls_Fixed.stl version and deleted the original__ Given the opening of the Makerbot store in Boston, I thought I'd model one of the city's historic buildings. from Wikipedia http://en.wikipedia.org/wiki/Old_State_House_(Boston) "On July 18, 1776, the Declaration of Independence was proclaimed from the east side balcony to jubilant crowds by Col. Thomas Crafts (one of the Sons of Liberty). At one o'clock Col. Crafts rose in the Council Chamber and read it to the members.[8] Then, fellow patriot Sheriff William Greenleaf attempted to read it from the balcony, but he could only muster a whisper. Col. Crafts then stood next to the sheriff and read it from the balcony in a stentorian tone. For most people, it was a festive occasion, as about two-thirds of Boston residents supported the revolution. The lion and the unicorn on top of the building were removed and burned in a bonfire" 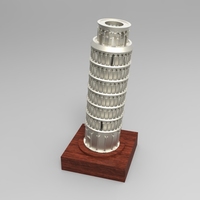 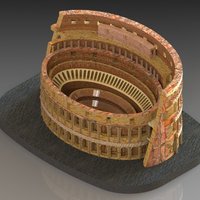 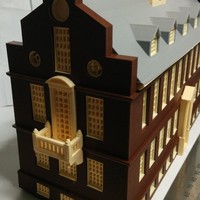 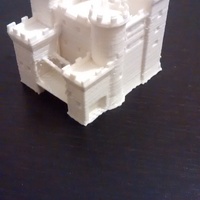 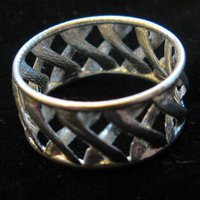 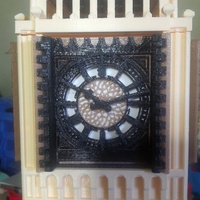 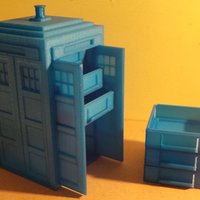