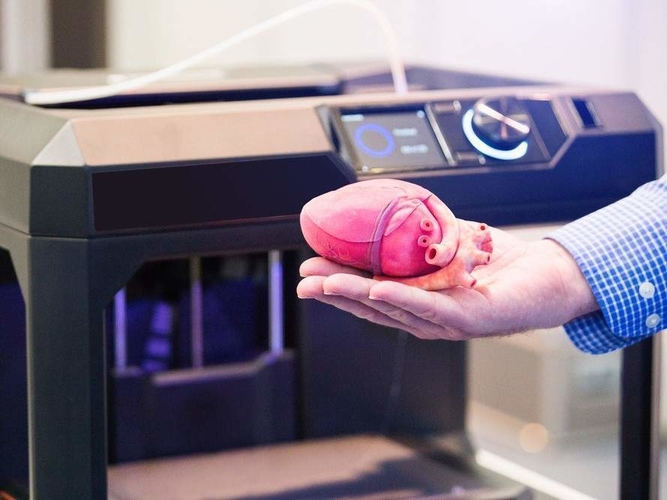 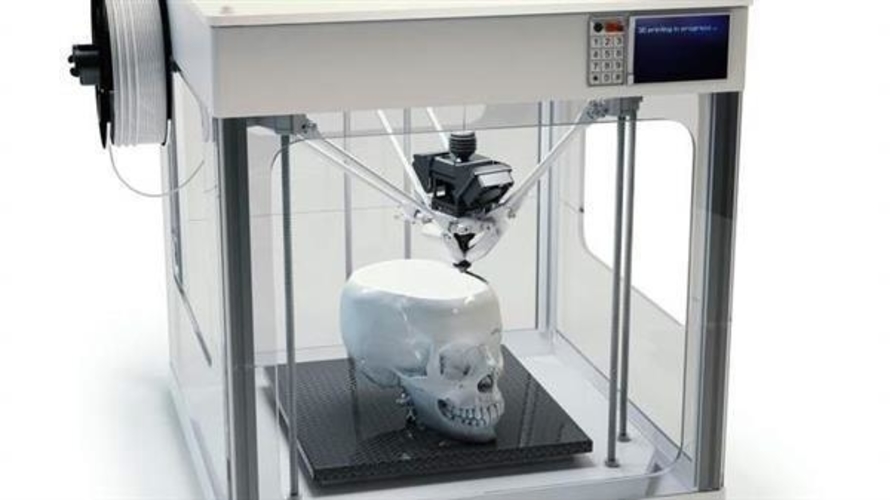 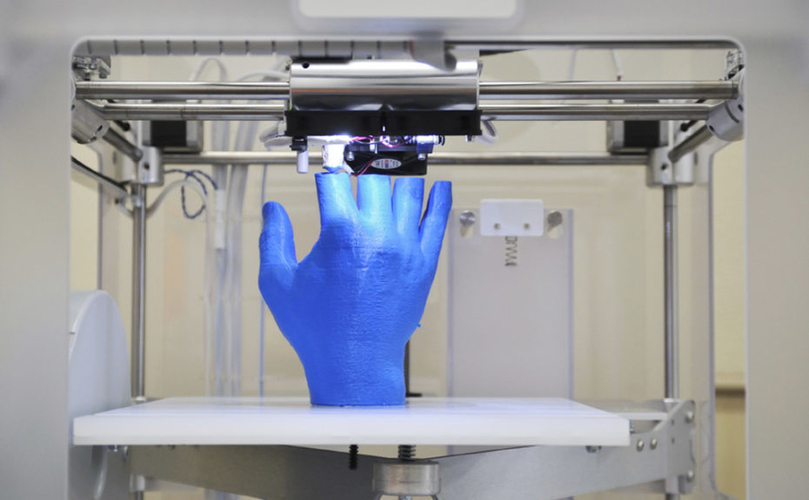 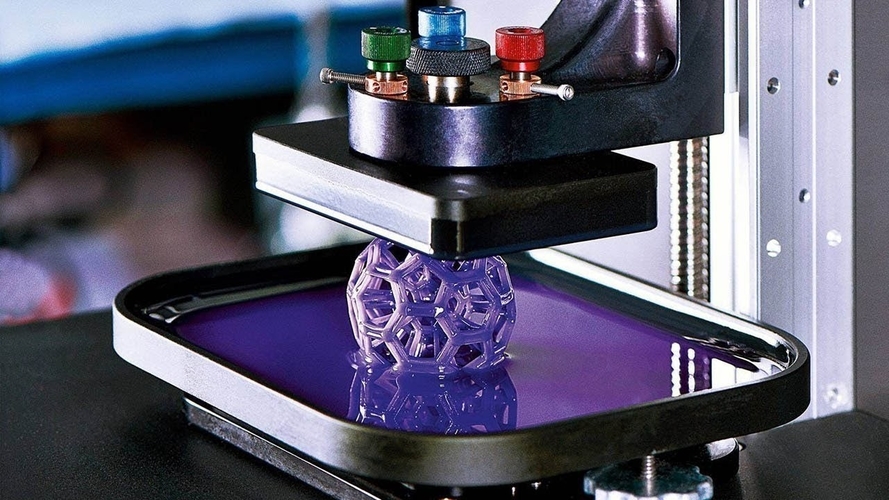 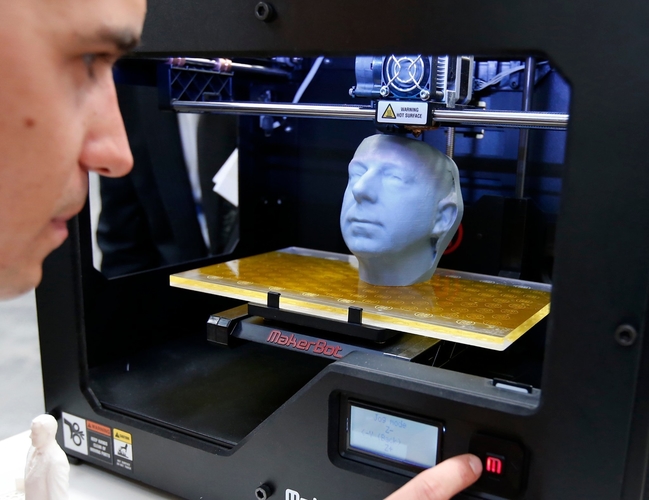 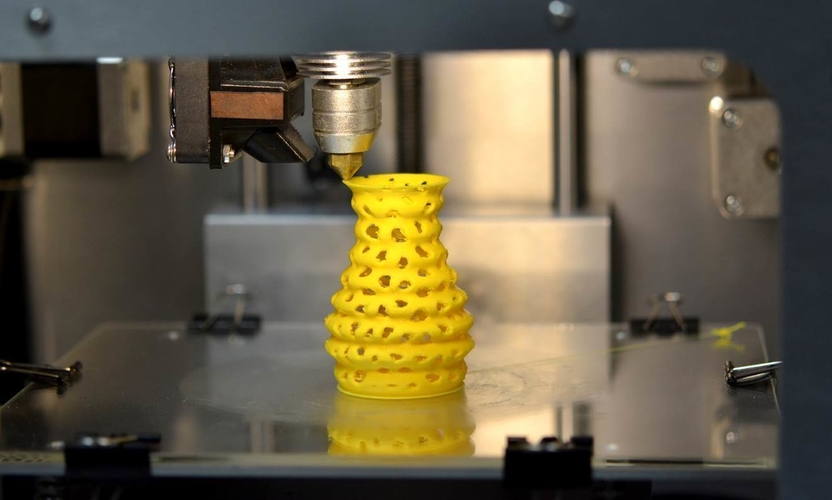 Just like every technology that has come before the 3D printer, it's adoption and use has served to bring about change in many of our lives. What does the future hold for this technology? Will 3D printers finally give humanity the ability to "print" anything and everything that we want at a moment's notice or will the mass adoption of personal printers lead to the demise of society as we know it? I realize that this is a bold question, however, the case for humanities future is being made right now and 3D printers could easily lead us down either path. Read on as I make the case for both scenarios - then you decide what road the 3D printer will take us down.

Almost everyone has realized two things about human nature: 1) Humans have a desire for "more" and 2) that desire cannot ever be satisfied. If properly implemented and used, 3D printers can definitely be a tool to help humanity reach a higher level of sustainable prosperity and wellbeing. Imagine a future where nearly everyone owns a 3D printer that is capable of producing a variety of products with only a collection of raw ingredients, some energy, and plans downloaded from somewhere on the Internet. It's possible to contemplate that if any machine of the future could satisfy our desire for more that it would be the 3D printer.

We've sure got a long way to go, but I predict that by 2050 the 3D printer will become a standard appliance in every new home built across America. By 2100 the technology will likely be good enough to nearly eliminate the need to purchase most common products sold in the retail setting. Eventually, the only limitation to obtaining more things will be the size of our imaginations as well as the amount of raw materials that we can mine. In addition, we've got to challenge our ability to adapt to increasing rates of change - something that is proving harder to do with each passing day. With that said, this complex machine could be the unifying device that finally helps lead humanity into a future of sustainable prosperity and wellbeing.

The Possible Demise of Society as We Know It

A future where we could print anything and everything that we desire sounds pretty good, however, it can only be good if steps are taken to ensure that society doesn't collapse. It might sound strange but there are actually many negative consequences to having the ability to print anything we want at home. Even at this early stage of development, there are many questions about what this technology will do to things such as:

1) The ability to tax the sale of goods (in other words, how will governments be funded),

2) The ability for anyone to make a working gun (or other weapons) cheaply and easily,

3) the loss of jobs in both the manufacturing and retail sector, and even

4) the inability to reach a consensus on what role a 3D printer should have in the healthcare industry.

If 3D printers existed that eliminated the need for the manufacturing and retail sales sectors, our economy would literally not be able to exist as it does now. Given the history of the economy and the rate at which technology is advancing, it's not improbable to assume that a 3D printer "bubble" will happen (perhaps soon after the impending student loan bubble). Without taking the necessary steps to control the growth and implementation of this technology, our ability to create sustainable prosperity and wellbeing may be placed in severe jeopardy. If you want to learn more about my dystopian view on this subject, check out the other articles that I have written (see the references at the end of this page).

Change is the Only Thing That is Certain

3D printer technology is something that only a few short years ago only filled the minds of science fiction readers and writers which can write my essay for me. And yet, in only 30 years time we have created machines capable of "printing" a multitude of items from small plastic toys and clothing to weaponry and even live human tissue and food. As we have seen, it doesn't take long either for Societal Pressures to begin to develop around the things that this fantastic technology can do for is. 3D printers will face many legal and ethical challenges in the future but will eventually prove to be a driving force for change as mass customization, personalized products and at home manufacturing become a big part of our lives. Will 3D printers ultimately be a force for good for evil? One can only speculate, but what is certain is that this technology has driven change in our lives and it will continue to do so for a very long time. 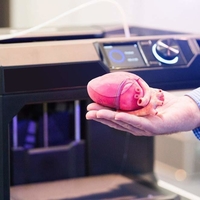