Designed by   Lomell Rueca
Like 0 Collect 1 Views 1297
This design is for mature audiences only. NSFW Show it anyway 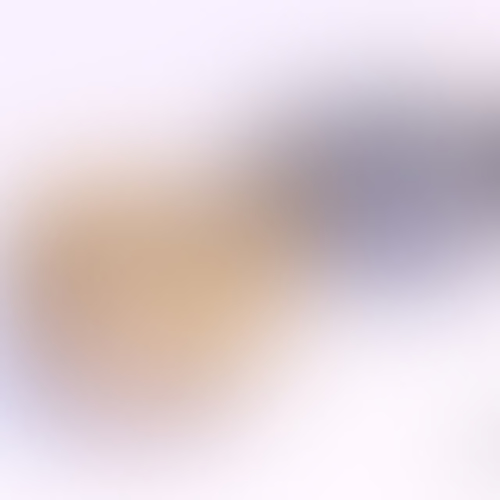 Base on Wikipedia In Chinese culture

Number 88 symbolizes fortune and good luck in Chinese culture, since the word 8 sounds similar to the word Fā (发, which implies 发财, or wealth, in Mandarin or Cantonese). The number 8 is considered to be the luckiest number in Chinese culture, and prices in Chinese supermarkets often contain many 8s. The shape of the Chinese character for 8 (八) implies that a person will have a great, wide future as the character starts narrow and gets wider toward the bottom. The Chinese government has been auctioning auto license plates containing many 8s for tens of thousands of dollars. The opened on 8/8/08 at 8 p.m.

In addition, 88 is also used to mean "bye bye (再 见)" in Chinese-language chats, text messages, SMSs and IMs. 88 is pronounced in Chinese Mandarin language as "ba ba" ("bā ba" to be precise), simulating the sound of the English language "bye bye". 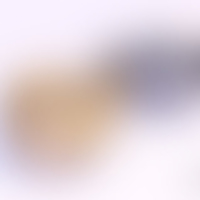 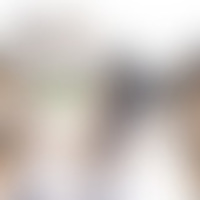 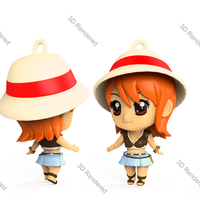 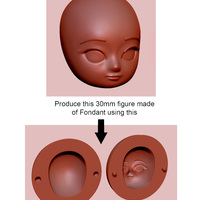