007 The Man With The Golden Gun - Francisco Scaramanga Gun 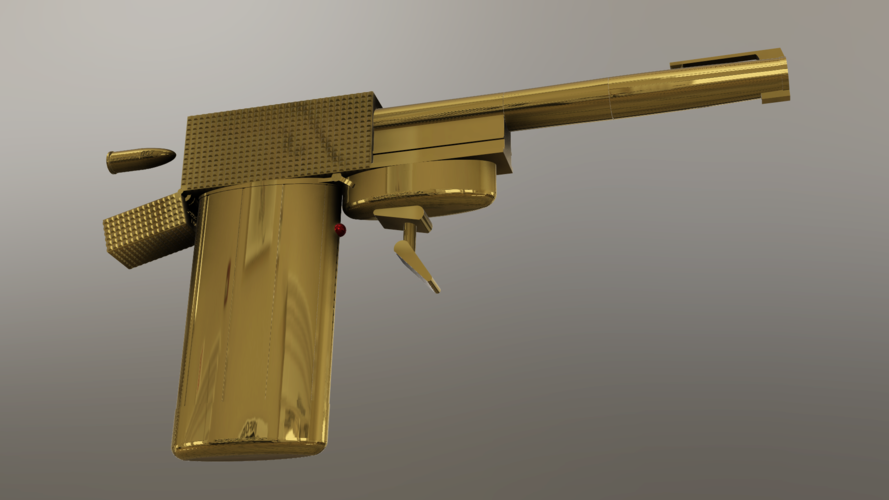 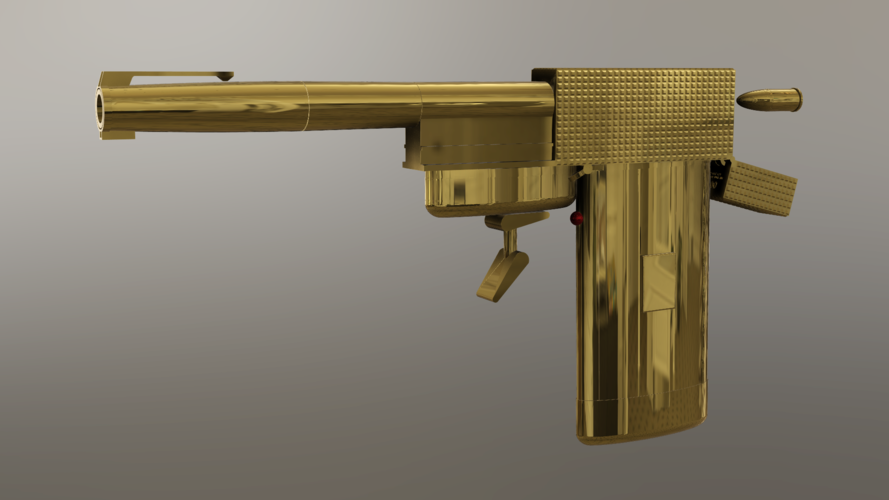 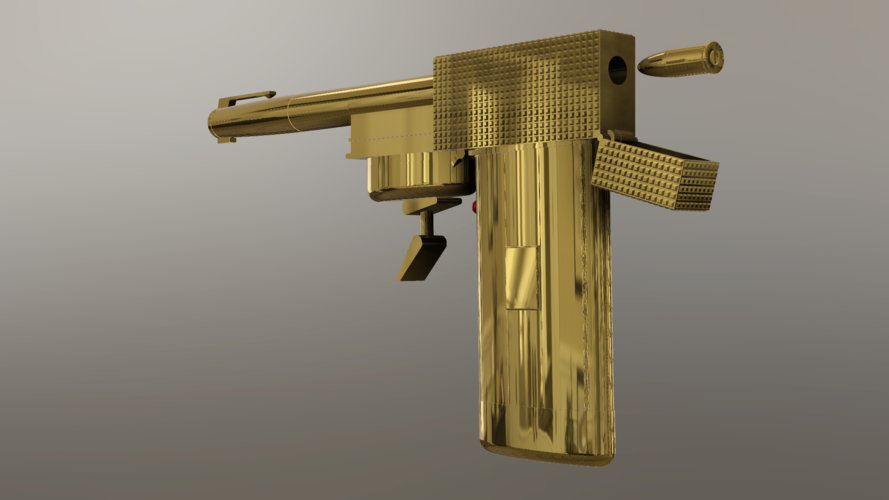 This Model was entirely created in Fusion360.  It is fully assemblable and reflect the movie proportions. some changes have been made for best printability. (Best with LCD-DLP-SLA printer) "The Golden Gun is the signature weapon of assassin Francisco Scaramanga. It first appeared as the titular weapon in Ian Fleming's posthumously published novel,The Man with the Golden Gun. In the film adaptation, the weapon is a custom-built, single-shot pistol assembled from four seemingly innocuous golden objects: a pen, a lighter, a cigarette case and a cufflink. Its popularity led to appearances in most of the James Bond video games." Source: Wikipedia

No Derivatives
Purchase
Report this design
48257 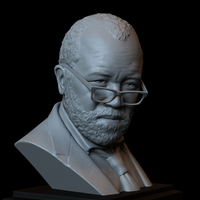 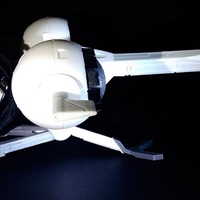 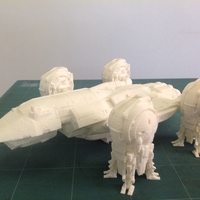 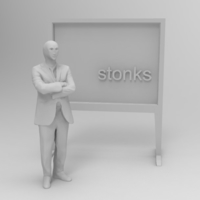 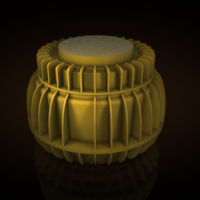 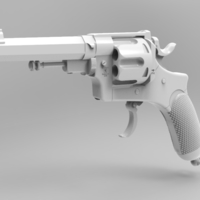