Nazgul Gauntlets (The lord of the rings) for Cosplay 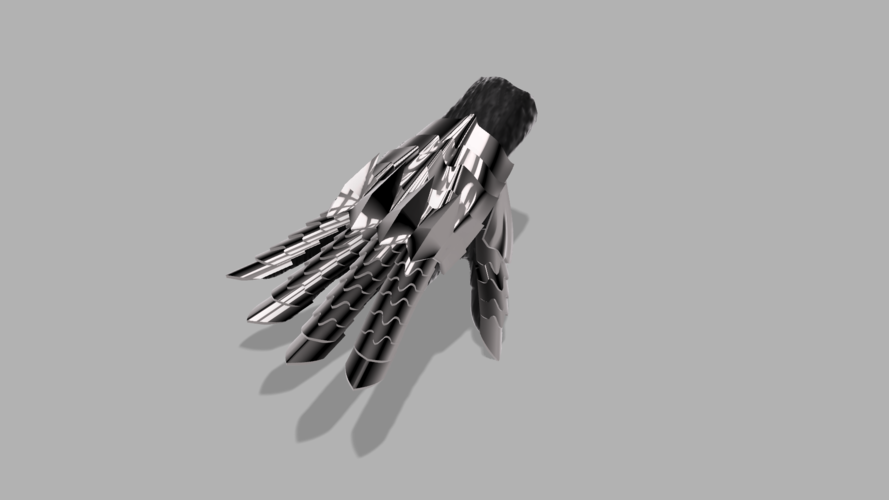 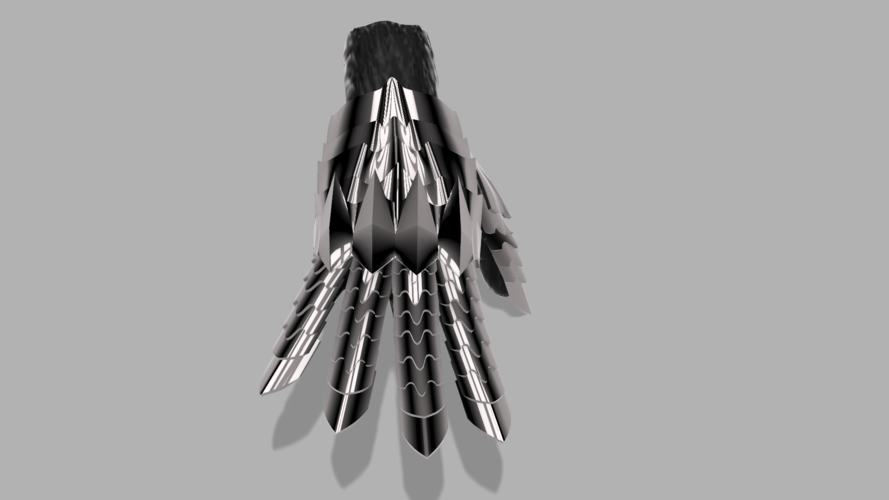 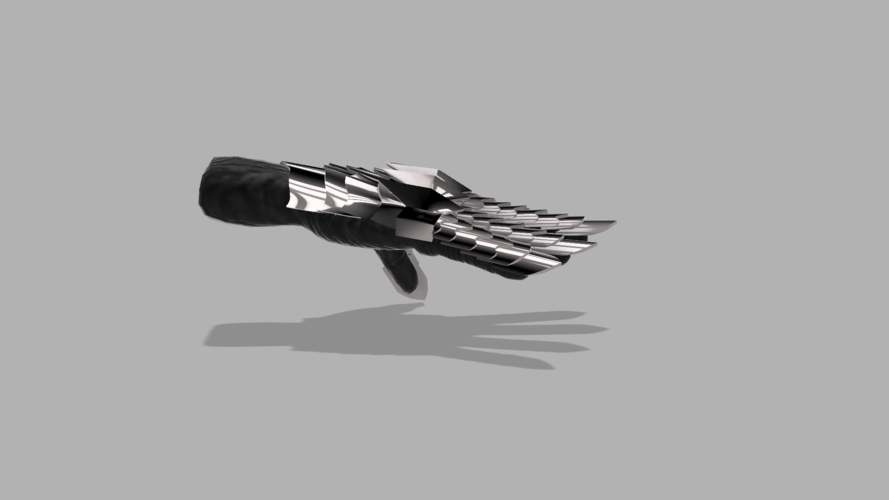 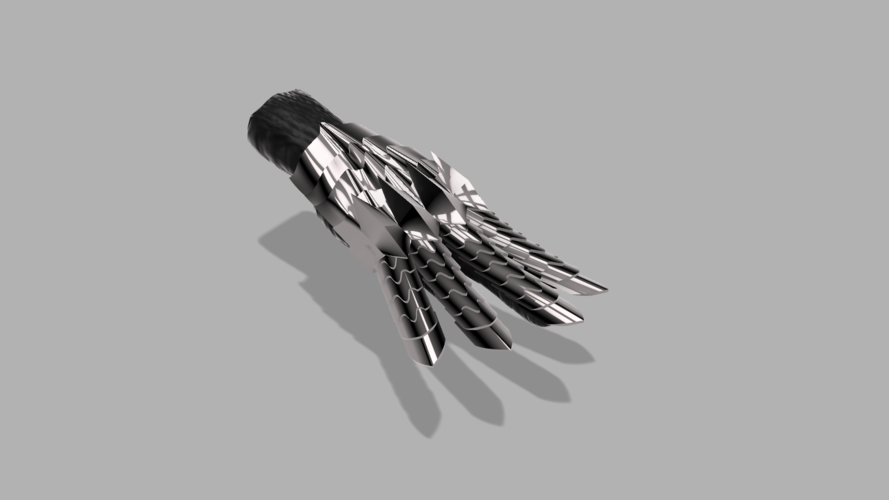 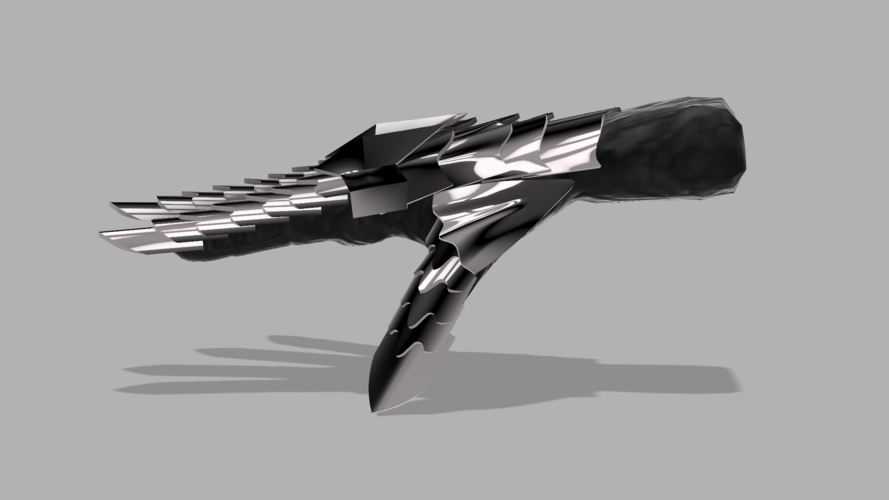 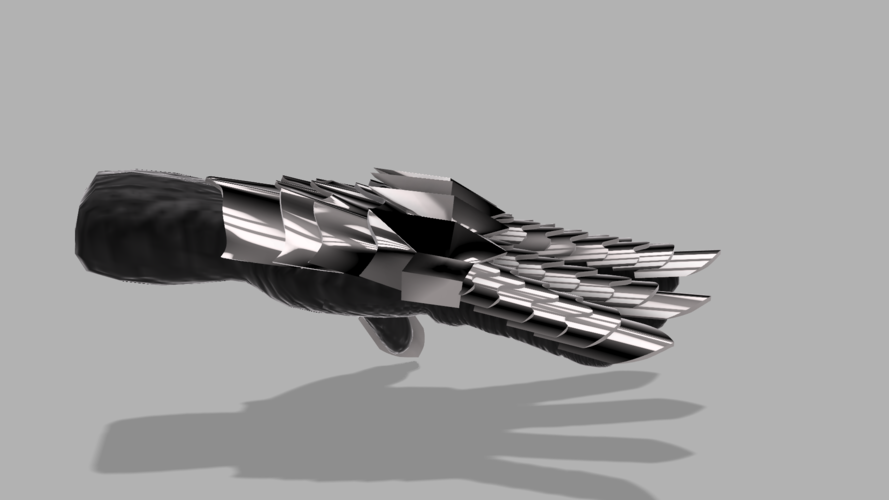 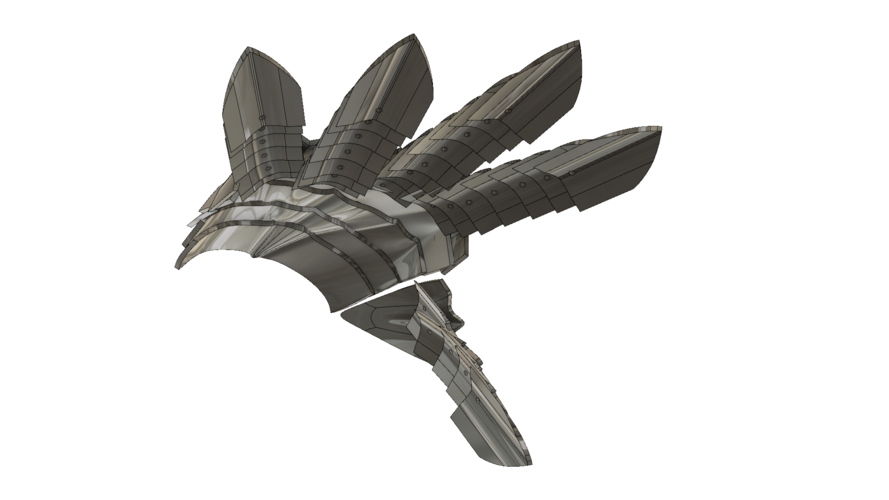 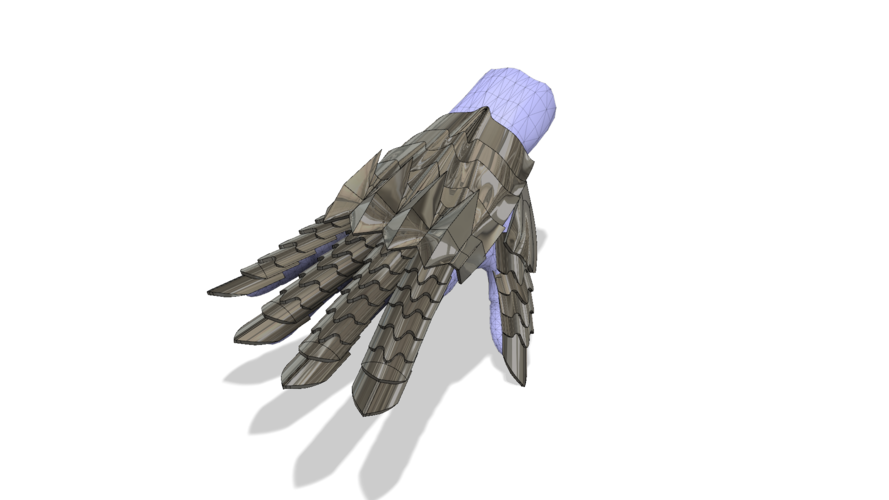 Here it is, my own version of a real Nazgul Gauntlet made to be entirely 3D printed in any kind of filament.

How to build it:

To end, x1 thumbfingerpiece, that is like a special finger piece but bigger made just for the thumb.

Summarizing, to make the entire gauntlet you'll have to print:

Obviously, I designed this gauntlet measuring my hand, so it is quite probable that you will have to rescale the pieces, but with every slicer you can do it. I use Cura and its very easy to do it. And if you want the other hand just use the mirror settings of the slicer too.

I printed the majority of the files with 0.2 high layer and it worked perfectly, and if you set it in the right position you won't need to use any supports ( except likely in the thumbfingerpiece ). 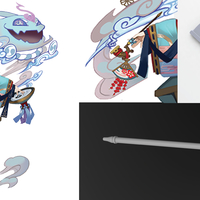 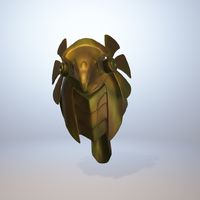 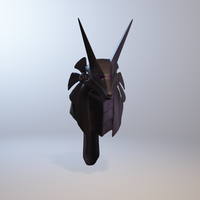 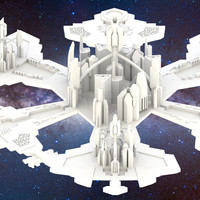 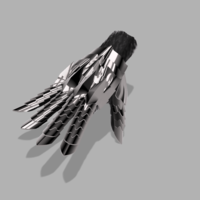 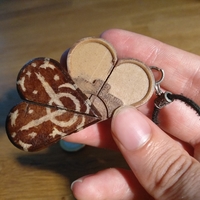