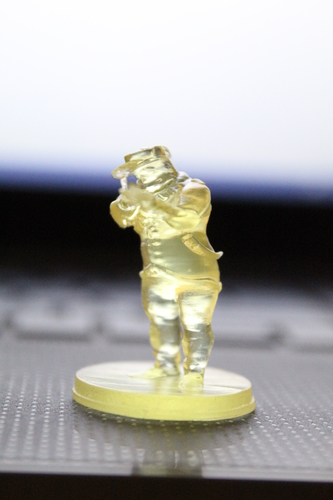 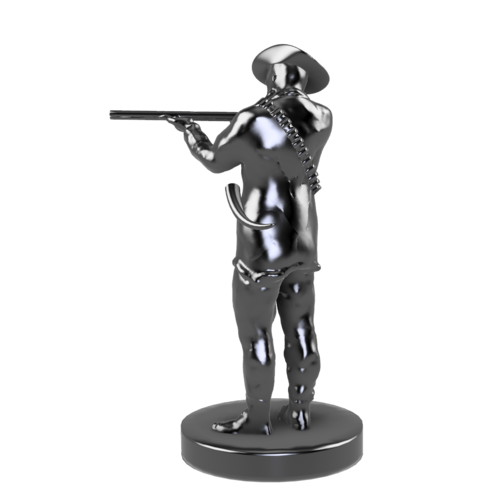 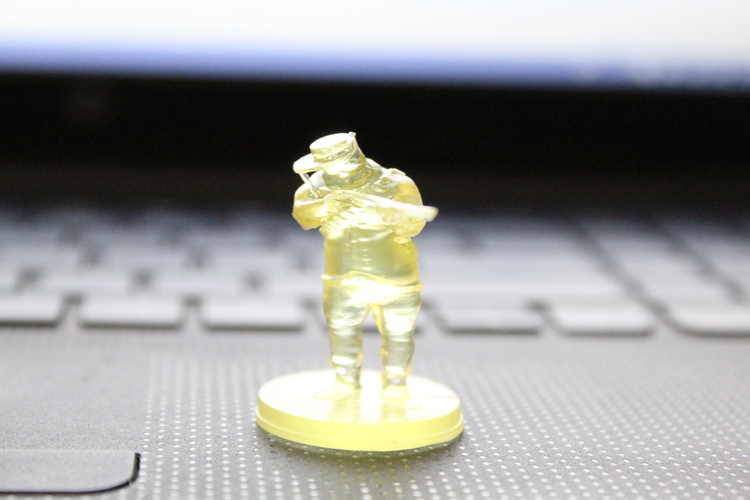 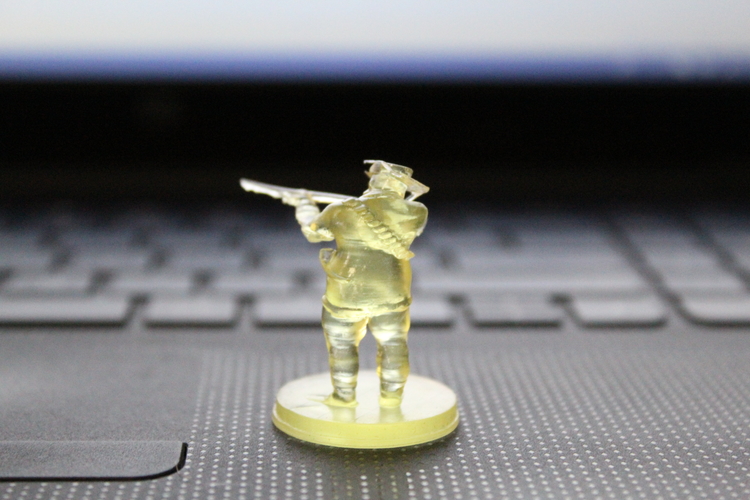 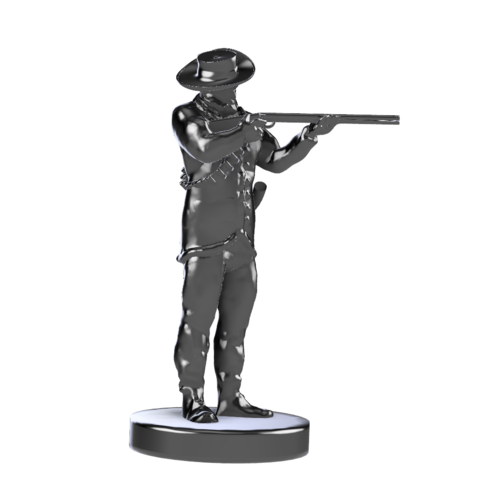 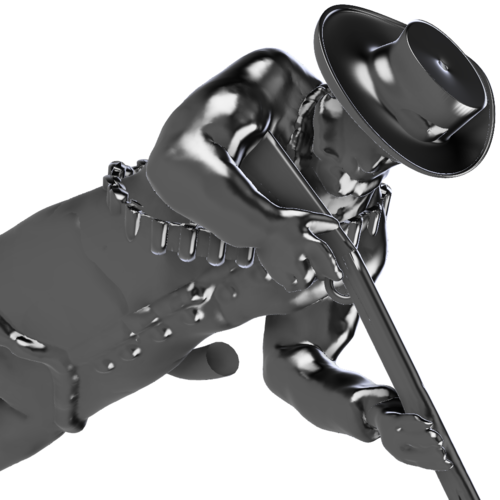 This is a war game pease of the Boers directly tranlated as farmers.They where at war in the late 1889 gainst the British and before the that the Zulus.A few decades later they fought with Britan againts Italy.And a few decates on they were fighting in Angola against Swapo that was backed by the Soviet Unoin.

I joined this army 1993 for  my milatery service.With this war hero I wanted to contribute to these soldiers.You can print as many as you want and even sell them 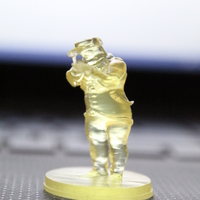 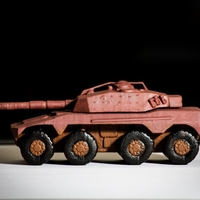 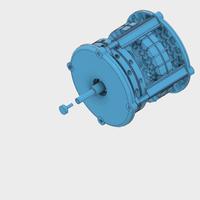 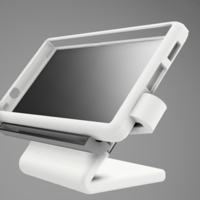