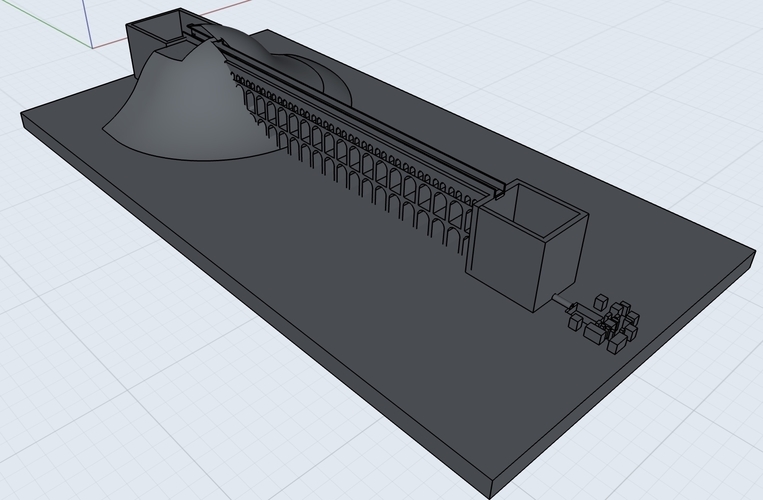 The ACQUEDOTTI of the Roman empire, brought water from distant sources, up to the cities. to be used in private homes, Spas, Fountains and Latrines; wastewater, on the other hand, was channeled through sewage systems and discharged by discharging them into waters near cities. The water, in the Aqueducts, moved only by gravity, thanks to a slight slope of the ducts, which were built of stone, bricks or cement; the conduits were, for the most part, buried, while valleys and plains were surmounted by imposing architectural works with successive arches. Very often, the works were completed by sedimentation tanks, sluice gates and distribution tanks, to regulate water distribution. The Imperial Rome of the III Century, possessed eleven Aqueducts, supporting a population of over a million consumers; Roman aqueducts are so scattered throughout the Empire, representing the sign of Roman Civilization in the world. 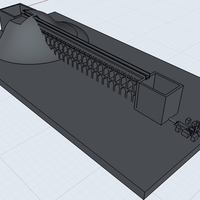 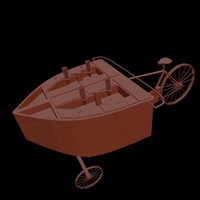 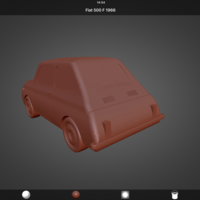 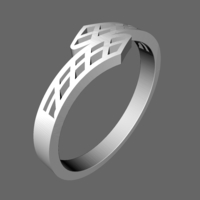