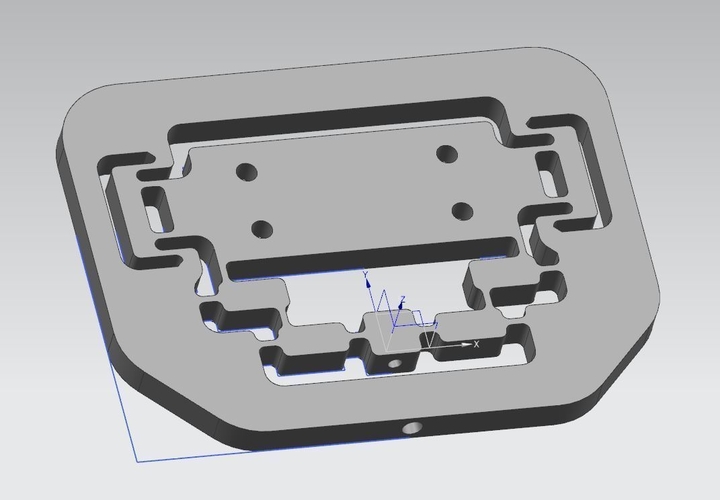 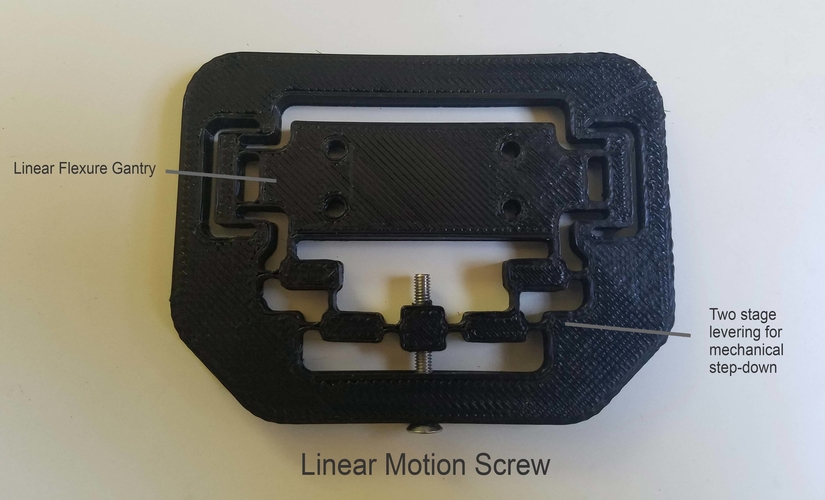 Approximately 1 micron resolution linear motion in one part. Flexures are great!  This kind of thing is often used for adjusting optical paths, where you would mount a lens or a mirror on the gantry and the optical leverage over a long distance would require fine adjustability.  Sensor positioning is another common use.

Maximum travel range is roughly 100 microns - this could be improved by keeping the screw captive relative to the base to allow actuation in both directions, as well as increasing the size of the gantry arms and levers. The resolution of this design is limited by the stiction of the screw as it engages with the plastic, and this could be improved by gearing down further or by using a proper linear motion actuator of some sort, like a piezo or VCA. At that stage you would probably want to cut this out of a waterjet from a material which will not degrade or creep the way plastic will. This design is planar except for the m3 screw and chamfers.

Screw is an M3x0.5 screw of at least 18mm which is tapped directly into the plastic.

The other model is a test block for a dial indicator. 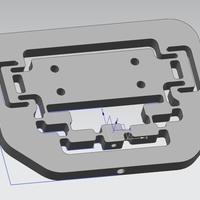 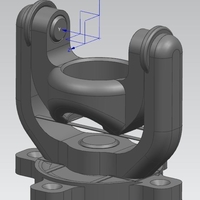