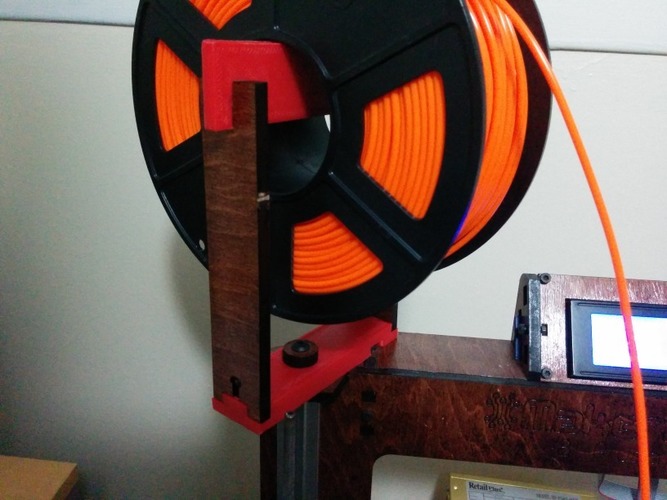 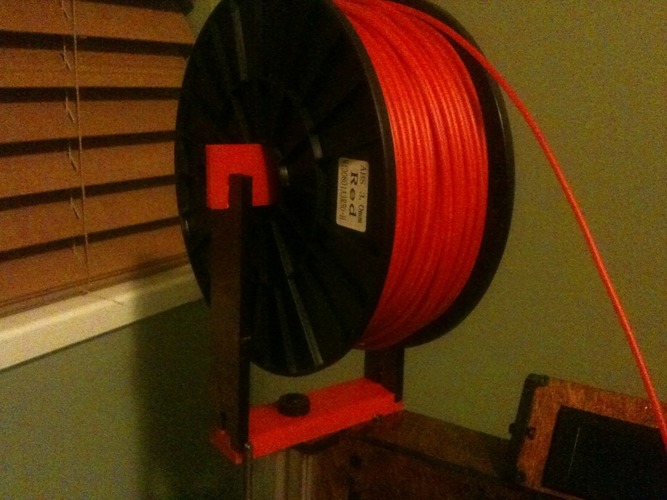 I got some spools of filament in that were a little to big for the stock spool holder that comes with the Makerfarm 8" Prusa i3v, so I made a little extender for it to accomodate this. --Update-- I have uploaded a Version 2 of the base that contains a cutout for the screw that can get in the way. --Update 2-- I have uploaded a "short" version of the base which will not come so close to the Z-Axis rod, as well as a Version 2 that includes a tool holder. Additionally, I have uploaded a top piece with a cut for those rolls that have the filament coming through the center. 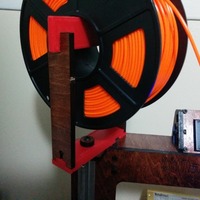 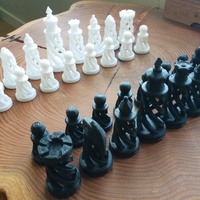 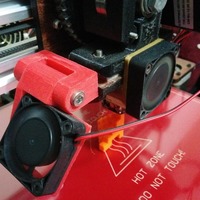 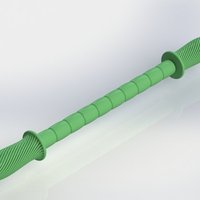