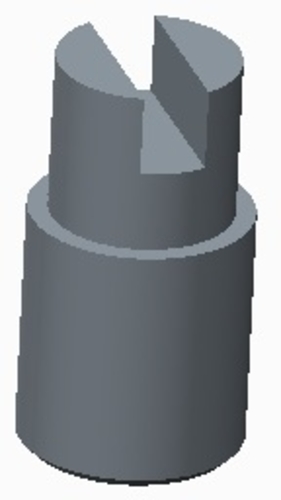 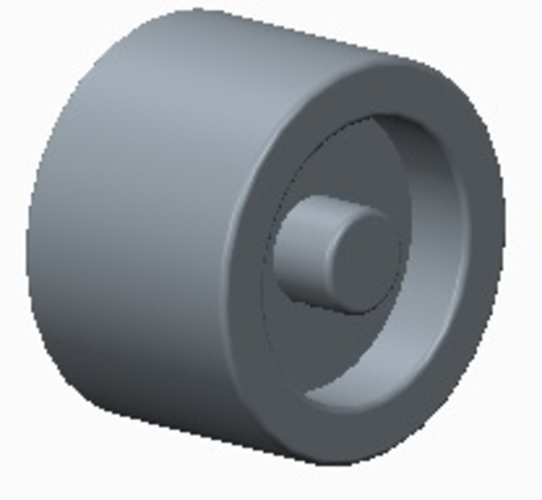 Summary I have a Yashica 635, a small TLR camera which has the awesome ability to shoot booth 35mm and 120mm film. I have several other medium format cameras such as a Holga 120CFN, and Holga 120WPC that I wanted to adapt to take 35mm. Lomography sells a kit that consits of a new camera backplate, and film mask that goes inside the camera. They don't however give you a good way to suspend the film inside the camera. Many creative solutions are out there including styrofoam packing peanuts, or small pieces of foam, but I always worry about particulate generation. The spacers fit into the holes of a 35mm film cannister, and the take up spool keeps that vertical alignment consistent throughout the roll of film These 3 parts are meant to supplement the kit from logography. You don't need the kit, but will have to cover the red window on the back of the Holga or risk exposing all the film that you shoot. And use the regular 6x6 film mask. Instructions Print and shoot! 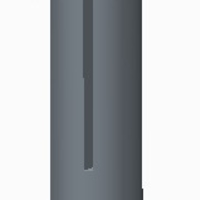 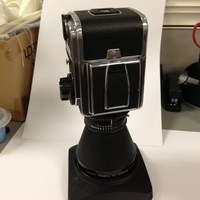 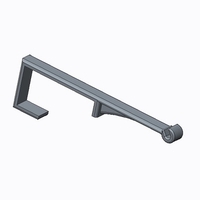 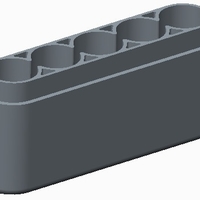