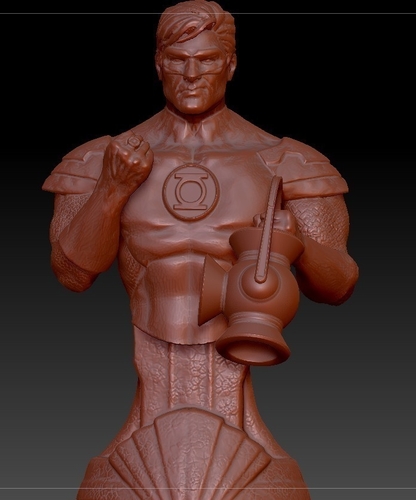 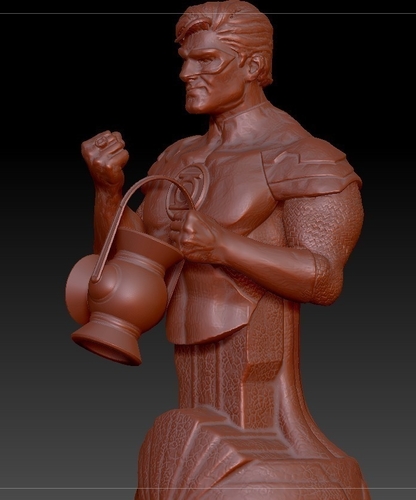 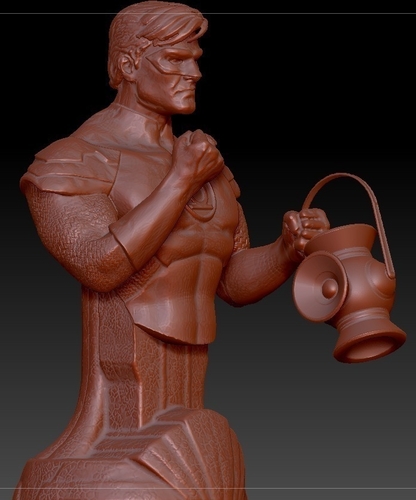 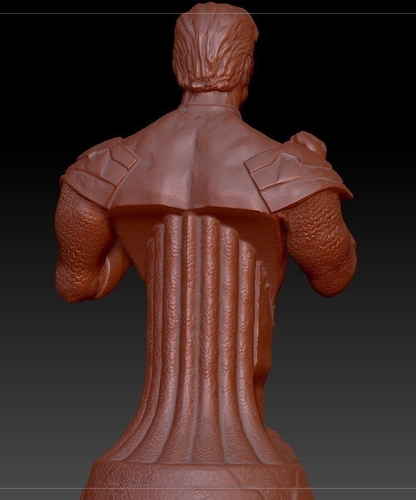 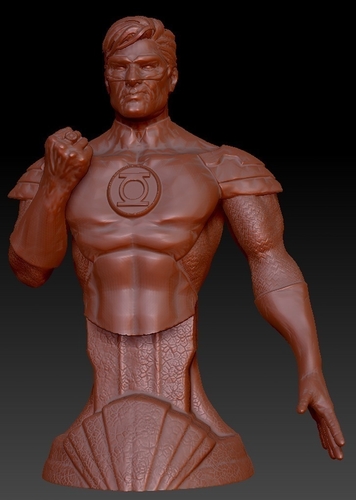 Summary Hal Jordan, one of the characters known as Green Lantern, is a fictional superhero appearing in American comic books published by DC Comics. The character was created in 1959 by writer John Broome and artist Gil Kane, and first appeared in Showcase #22 (October 1959). Hal Jordan is a fighter pilot, a member and occasionally leader of an intergalactic police force called the Green Lantern Corps, as well as a founding member of the Justice League, DC's flagship superhero team, alongside well-known heroes such as Batman, Superman, and Wonder Woman. He fights evil across the universe with a ring that grants him a variety of superpowers, but is usually portrayed as one of the protectors of Sector 2814, which is the sector where Earth resides. His powers derive from his power ring and Green Lantern battery, which in the hands of someone capable of overcoming great fear allows the user to channel their will power into creating all manner of fantastic constructs. Edit 1: Added original version without the lantern. 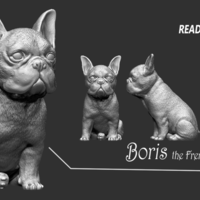 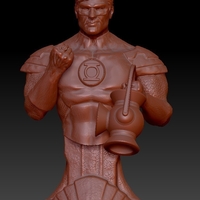 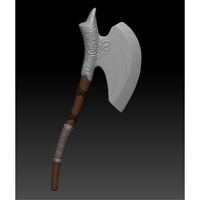 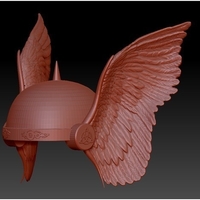 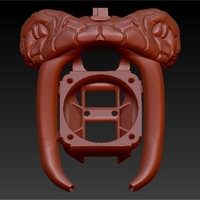