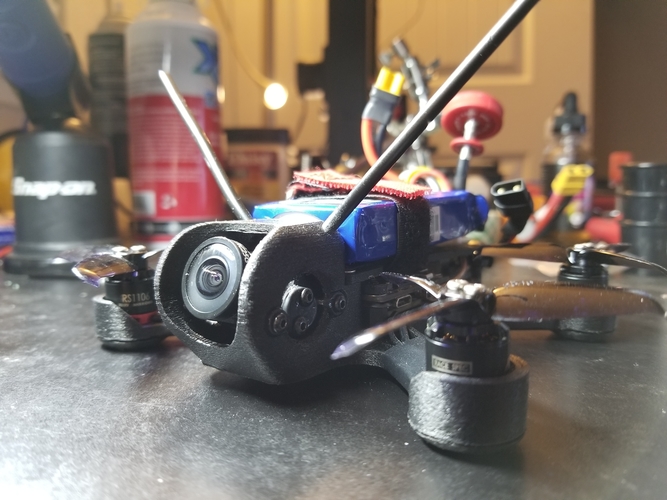 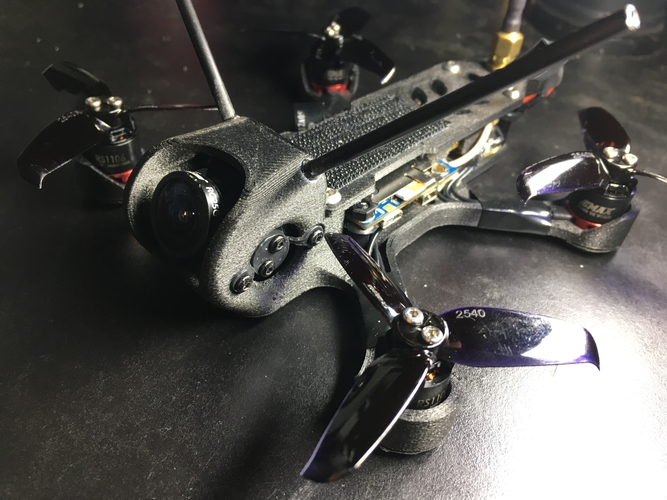 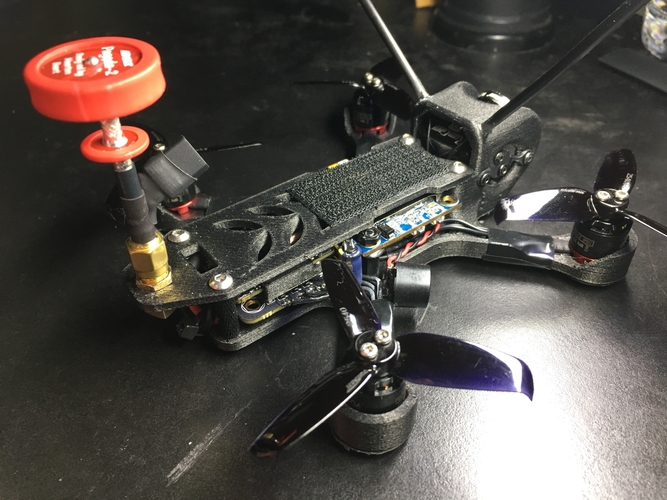 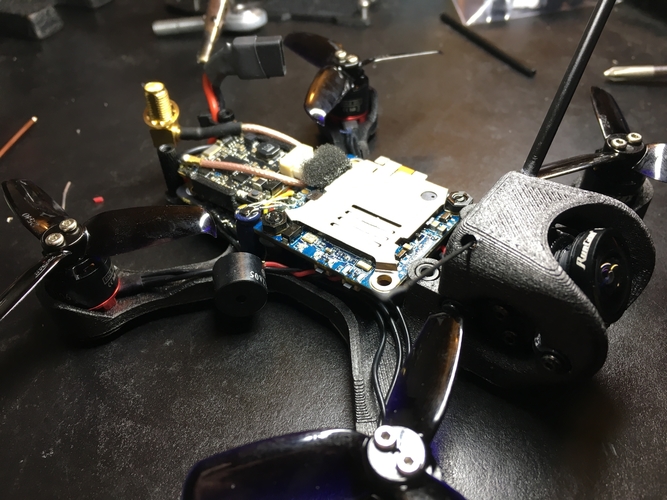 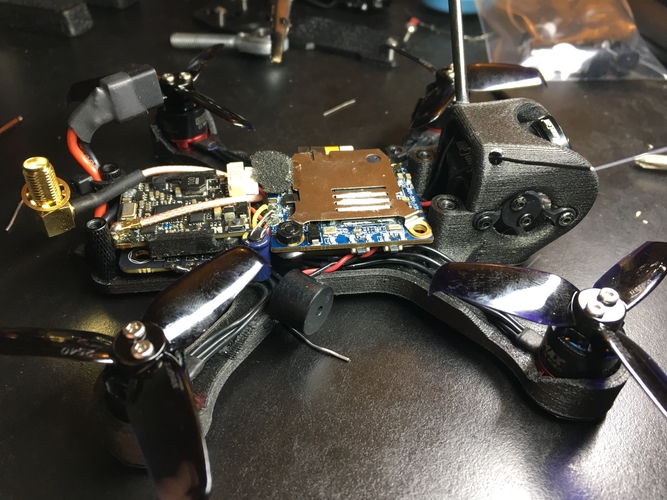 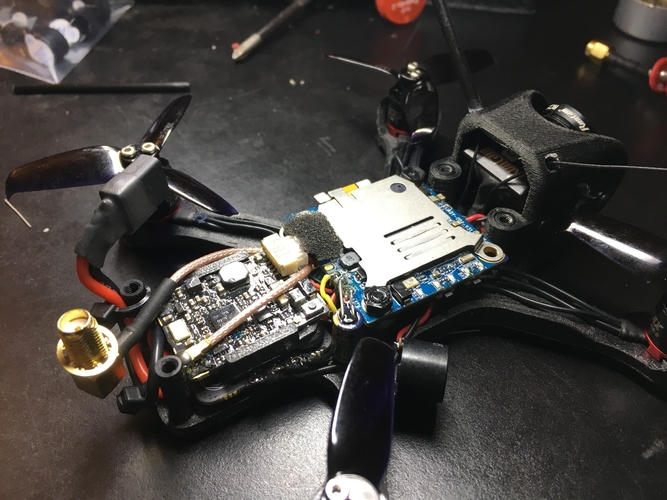 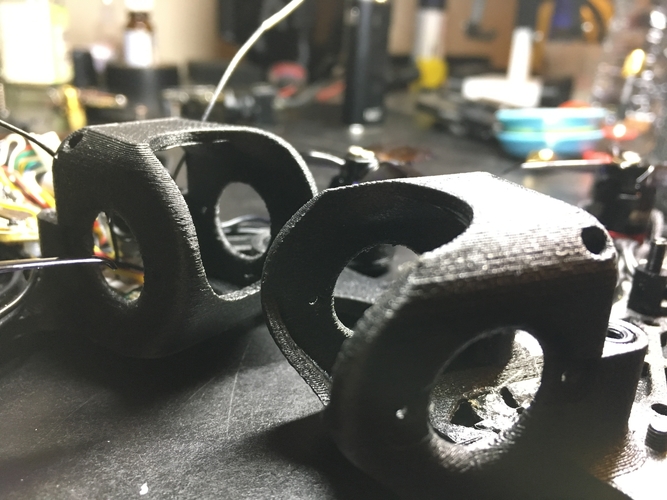 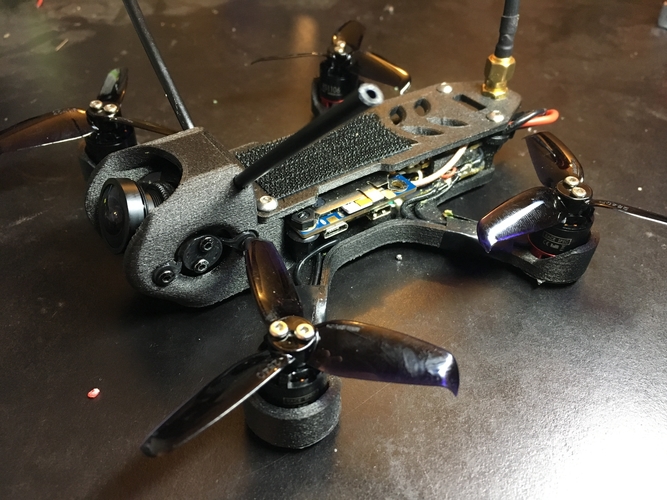 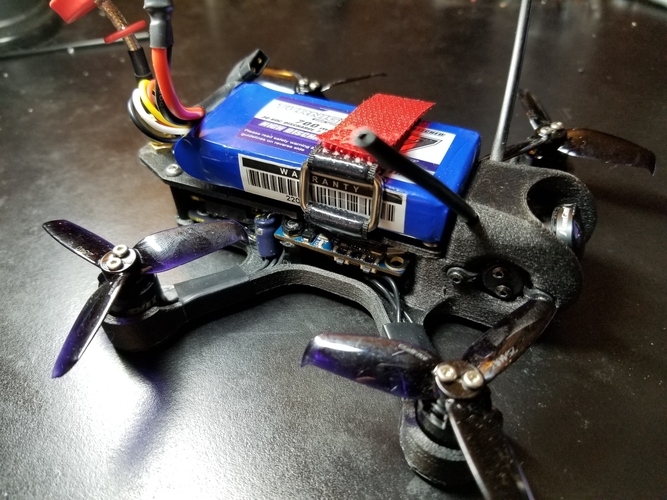 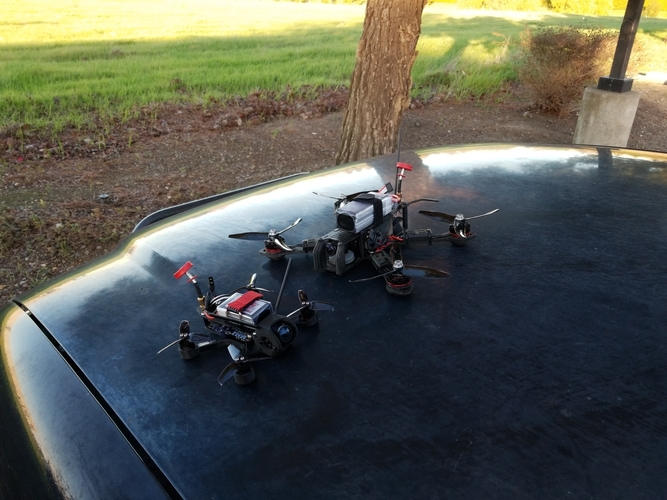 I've all ways wanted a top battery mount frame that was capable of housing a Runcam Split/ and get stable video from it. so here is what i came up with, it uses two suspension bands that hold the camera between four points. The camera is all ways stable and stays where you put it.  in the event of a crash the camera can move around quite a bit,  damping most of the force to the sensor.  i tried to keep it as light and strong as possible, if printed in Matterhackers NylonX it comes out around 25g. and a total weight of 205g. the FC and 4in1 ESC are 20mm and the split is 30mm size. electronics height limit is 15mm.

x4- 2.5mm x m2 scews for the suspension bands. (i used some extra runcam mount screws and cut them down)

NOTE: i used an esc the has the plug offset to one side and and fc the has the plug in the middle. you need a pair that can sit really close together without smashing wires. if you turn the esc upside down there is a cutout in the frame for the esc plug to drop down into.  depending on what VTX you use their might not be enough room to fit it all.

the camera mounts need to be printed out of a soft tpu.

No Derivatives
Purchase
Report this design
42305

Designs in To print 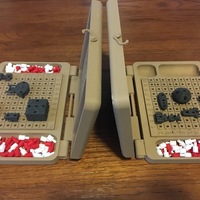 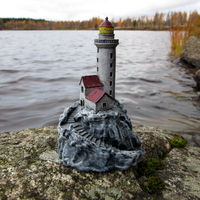 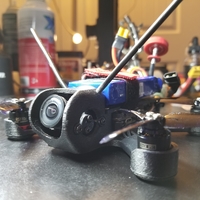 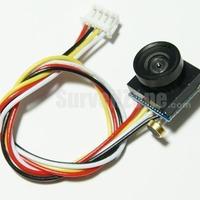 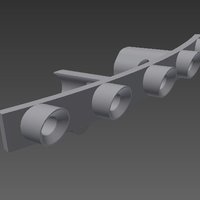 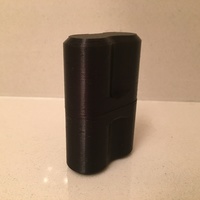 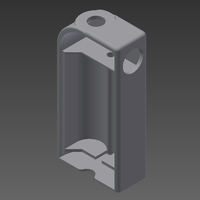