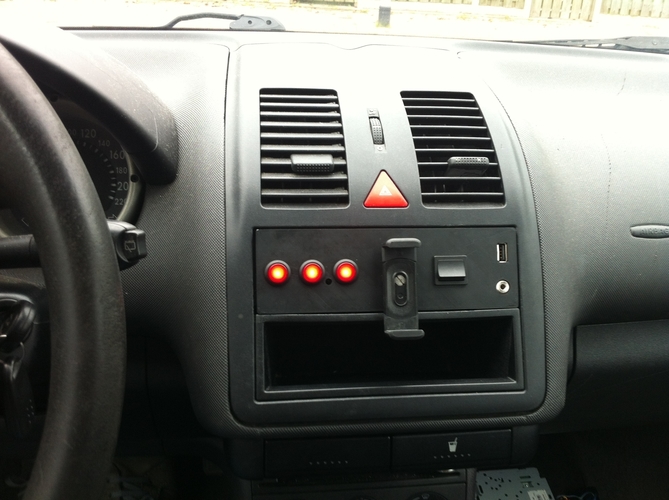 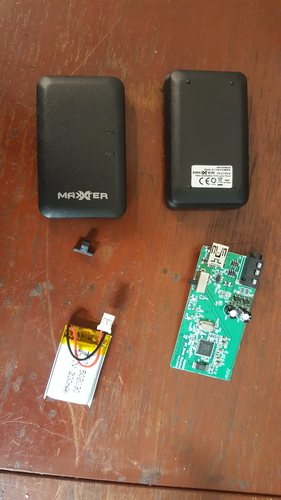 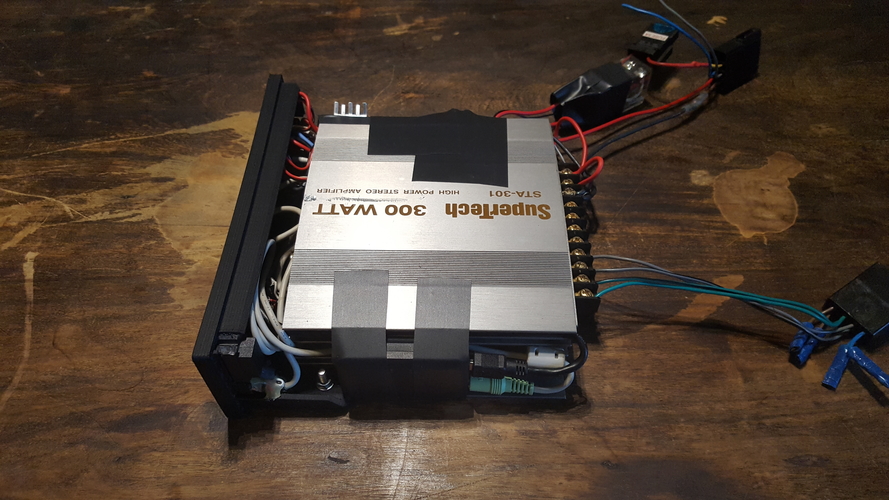 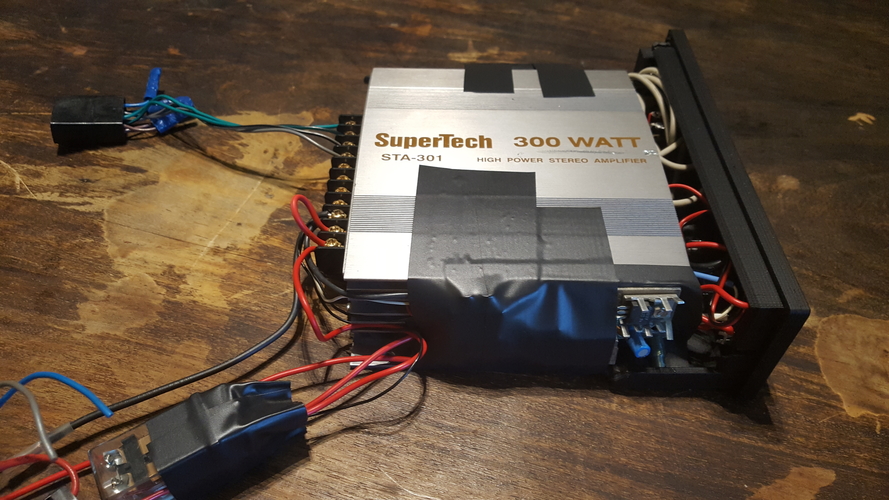 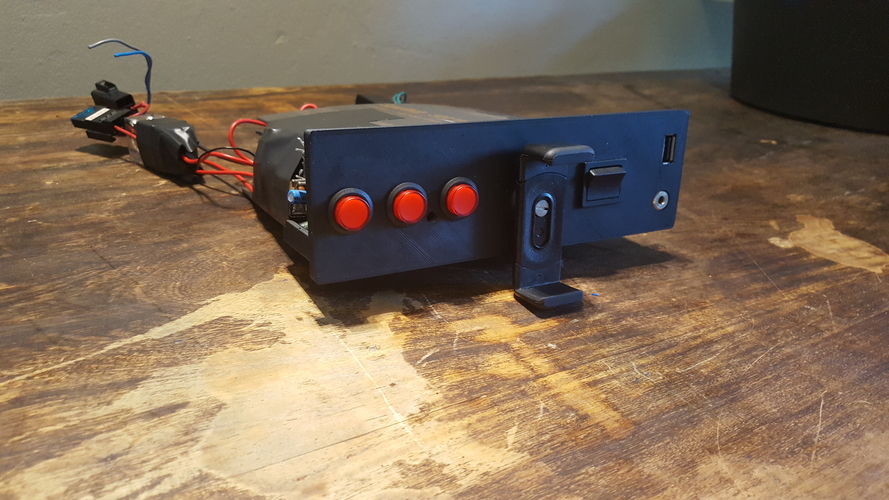 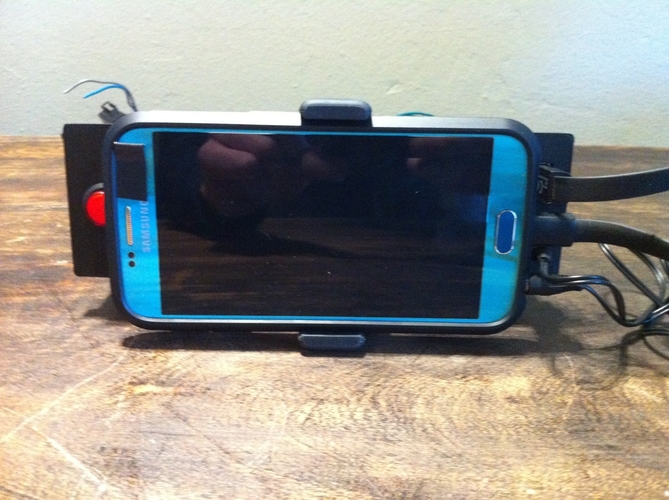 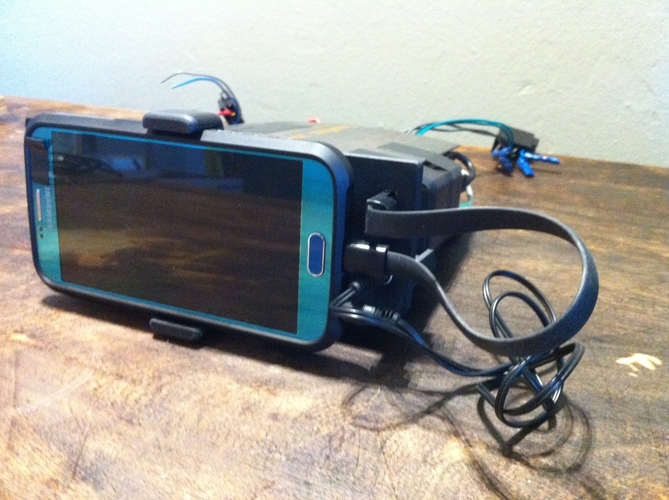 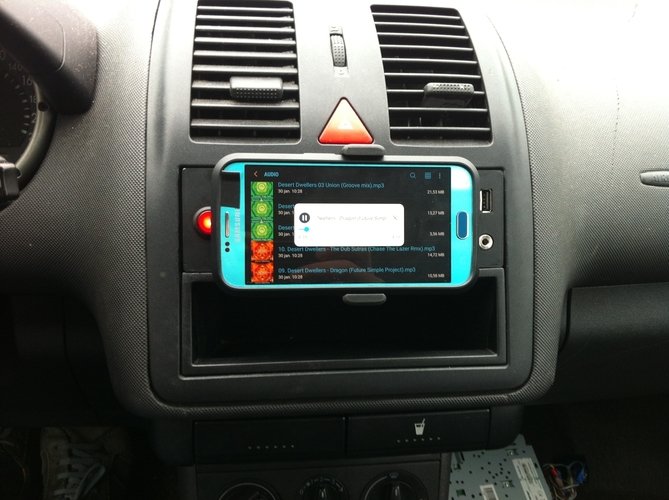 Where I live there is always a chance that your car radio will get stolen and it happened to me already for a view times. Unfortunately its not cheap to restore the damage on your car after that. For this car radio manufacturers have made a removable front on there car radio's with the idea that the radio has no value without them. This would then prevent that the radio will be stolen. But unfortunately after a while the contacts between the radio and removable front get bad. Then, every time you want to use your radio,you find yourself struggling to get it working the way it suppose to. This is a problem I found with all car radios I had in the past. Then the features that takes over you radio trough the radio ether. At one moment you are listening to a song from a  USB stick, the other moment you music is being stopped because a “important announcement” is being made on the radio. I do not like that very much. Also I do not even listen to radio. I only listen to mp3 from USB. So I decided to replace my car radio for something that is not desirable for theft and that would keep working over time. Something that would keep working on speed bumps :-). I have a smartphone as a MP3 player. And I have an old  amplifier. With a cheap 6 euro blue-tooth module the phone can even auto connect to my amplifier. The only thing I needed was something to hold these things together and swap this with my car radio. The idea is that it looks like a panel that covers a hole in the dashboard. There are buttons on it to switch the amplifier, blue-tooth and a LM317 for 5v power. Also there is a button to switch analogue or blue-tooth input to the amplifier. The LM317 feeds the phone and the blue-tooth module. Also included a clip to hold my phone. If somebody would to steal it still, for these parts I lost nothing in money, because I had these parts laying around doing nothing anyways :-). 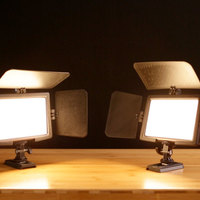 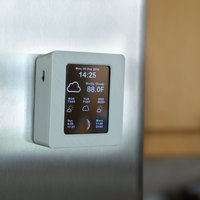 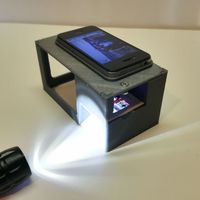 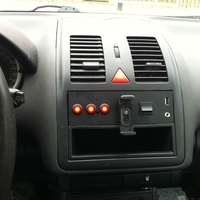 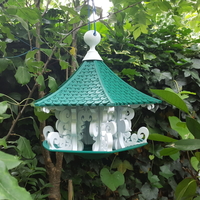 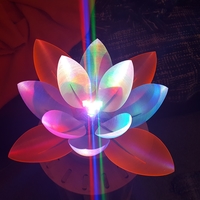 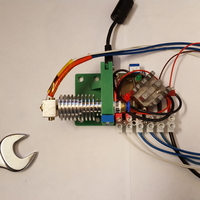